Measles was once eradicated in a number of countries around the world but has recently made a comeback. The USA, Canada, UK and a number of European countries have all been at the mercy of the damaging disease. Treatment for measles exists in the Measles, Mumps and Rubella (MMR) vaccine. However, people are hesitant to take it. According to officials at Unicef, some 500,000 people have not been vaccinated in the UK, allowing the disease to spread.

Is there a measles epidemic in the UK and USA?

An epidemic is a sudden surge in cases beyond what is normally recorded in any given country.

During an epidemic, these cases spread rapidly through affected communities.

According to Palliative care doctor Rachel Clarke, cases of measles have exploded over the past year. 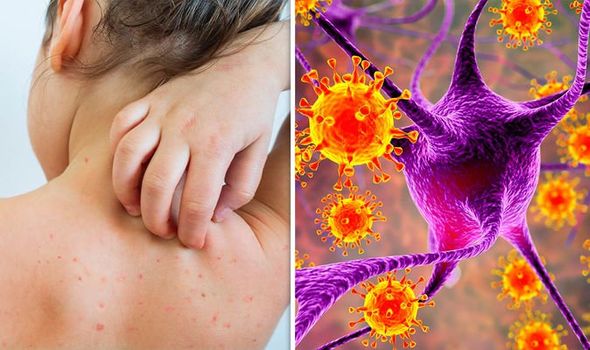 Doctor Clarke wrote on Twitter: “Measles cases have *quadrupled* in England in just one year.

“Measles can – and does – cause brain damage, disability & death.

“If you’re thinking of not vaccinating your kids, please, please chat to a nurse or doctor.

“The anti-vax movement is deadly.” 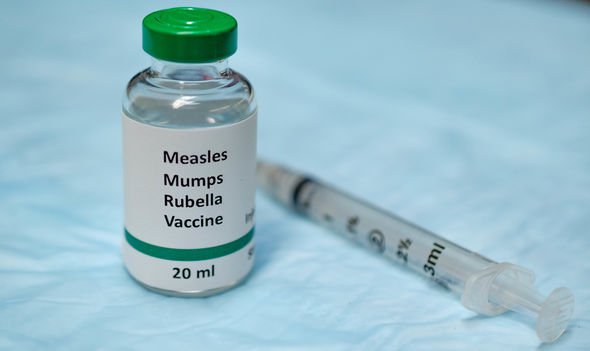 A huge spike in cases like this suggests the UK is in the midst of an epidemic, even if treatment is readily available.

People refuse to immunise their children based on falsified findings in a 1998 report to medical journal The Lancet by GP Andrew Wakefield.

In his study, the doctor claimed the MMR vaccine caused autism, a declaration which has now been wholly disproven.

The Lancet fully retracted the study, and Wakefield has now had his license revoked, but the fear he ignited is persistent. 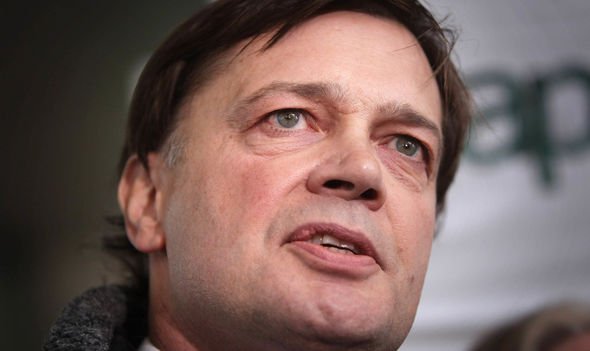 The same situation is ongoing in the USA, where cases have exploded thanks to the same anti-vaccination movement.

According to disease analysts at BlueDot, there were 200 cases of measles in January and February 2019 alone.