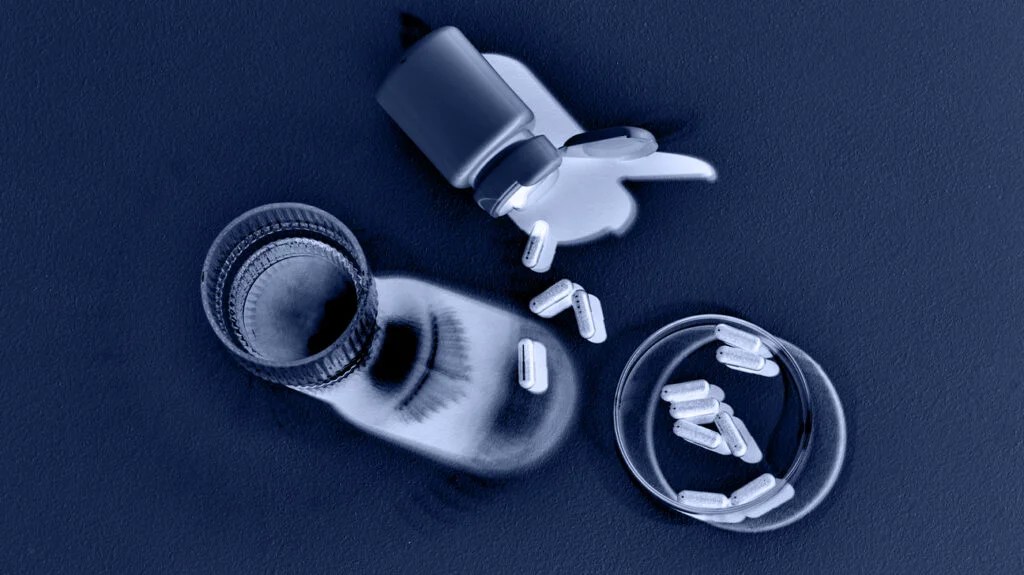 A new study finds that the regular use of vitamin D is associated with lower rates of melanoma skin cancer.

The cross-sectional study was a collaboration between the University of Eastern Finland and Kuopio University Hospital.

The research involved 498 Finnish adults determined by dermatologists to be at high risk of skin cancer, such as melanoma, as well as squamous cell carcinoma and basal cell carcinoma.

The study was recently published in Melanoma Research.

Study participants ranged in age from 21 to 79 years old, including 253 males and 245 females. Participants were divided into three groups based on their intake of vitamin D supplements: non-use, occasional use, or regular use.

The researchers were also interested in finding out whether regular use of vitamin D supplements corresponded to higher blood levels of vitamin D, known as serum calcidiol or 25-hydroxy-vitamin D3. This is the “storage form” of vitamin D in the body.

Some research has linked low serum calcidiol with increased cancer risk, while other research has suggested otherwise. Nonetheless, it is a measure often used to determine a person’s vitamin D levels.

Lead study author Dr. Ilkka T. Harvima, professor of dermatology and venereology at the University of Eastern Finland, told Medical News Today, “The issue of vitamin D in the context of skin cancers is interesting, though quite controversial.”

Dr. Arup K. Indra, pharmacy professor at Oregon State University, not involved in the study, suggested that vitamin D may protect against oxidative stress and DNA damage, which are associated with cancer risk.

“It’s almost impossible for me to believe that a single nutrient could have a statistically significant and clinically significant impact on the development of a disease that requires so many different inputs.”

In addition, not all experts agree that calcidiol is an effective indicator of vitamin D levels in the body.

“Human skin itself expresses [the enzyme] CYP27A1 that produces calcidiol from vitamin D, and CYP27B1 that produces biologically very active calcitriol from calcidiol,” Dr. Harvima explained, noting that enzyme expression determines the level of vitamin D and its metabolites in the body.

It has been clear for some time that exposure to ultraviolet (UV) radiation from the sun, and in particular getting sunburned, is a risk factor for skin cancers.

Dr. Margolin explained that UV radiation is the primary cause of basal cell and squamous cell cancers and one of the major risk factors in melanoma.

“Since natural vitamin D is produced by the skin in response to sunlight, reducing UV exposure to avoid cancer reduces the amount of naturally produced vitamin D in the body, potentially leading to a need for supplementation.”

According to Dr. Margolin, a person’s vitamin D status may depend on factors other than UV exposure. These include:

Dr. Margolin noted that while the kind of vitamin D you can get from supplements is “pretty good,” it’s not exactly the same as naturally produced vitamin D. Even so, she considers vitamin D supplementation as a helpful alternative to sun exposure.

“The mutagenic effect of going in the sun probably far outweighs the beneficial effect that it may have by getting you the right kind of vitamin D in your blood,” Dr. Margolin said.

How much vitamin D do you need?

It’s too early to determine whether vitamin D supplementation could reduce melanoma risk in the general population, and more research is still needed.

“This is important to note because there may be individuals in populations who might erroneously think so and then end up neglecting effective treatment,” Dr. Harvima added.

“In countries with short daylight in winter, like in Finland,” one might consider a higher dose of vitamin D, perhaps some 20–50 micrograms a day,” Dr. Harvima said.

In the United States, the current daily recommendations for vitamin D include:

It’s also a good idea to consult your physician before taking supplements of any kind, especially since they are regulated by the Food & Drug Administration as food, not drugs.

The agency states the law “does not require the manufacturer or seller [of an herbal or dietary supplement] to prove to FDA’s satisfaction that the claim is accurate or truthful before it appears on the product.”