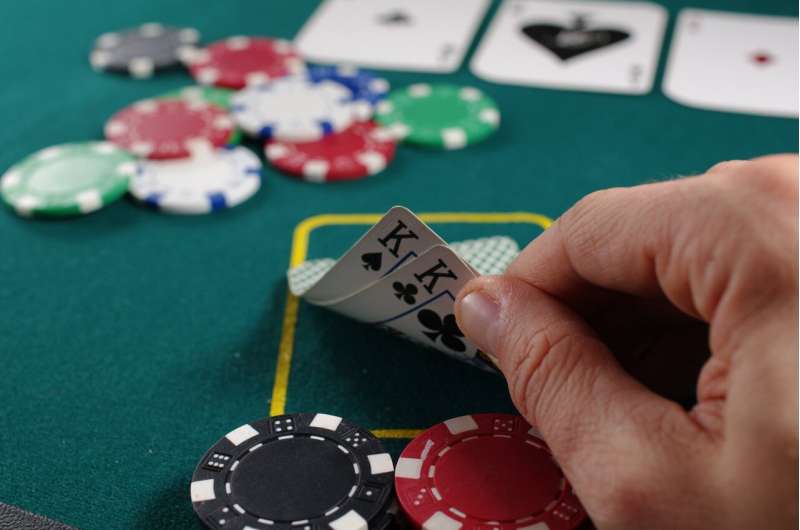 In three new studies, men who were presented with a positive versus a neutral or negative fortune telling outcome were subsequently more inclined to take financial risks; this link was significantly less pronounced for women. Xiaoyue Tan of Erasmus University Rotterdam, The Netherlands, and colleagues present these findings in the open-access journal PLOS ONE on September 7.

Superstitious beliefs and behaviors are prevalent around the world. A limited but growing body of research is improving scientific understanding of superstition. For instance, evidence suggests that superstition can help combat feelings of uncertainty and that superstitious rituals can boost people’s performance on tasks by enhancing their confidence. Fortune telling is a popular form of superstition, but few studies have investigated how it affects people’s behaviors.

To better understand the relationship between fortune telling and subsequent behaviors, Tan and colleagues conducted two online experiments involving a total of 693 participants who were presented with either positive, negative, or neutral fortunes regarding their lives and future financial success. Participants later completed a questionnaire evaluating their tendency to take financial risks. These experiments showed that participants with positive fortunes were more inclined to take financial risks—particularly male participants. Next, in an experiment involving 193 new participants in a lab setting, receiving a positive fortune was linked to a greater tendency to gamble with real money in an online gambling game. However, here no significant difference emerged between men and women.

The researchers finally conducted a statistical “meta-analysis” of all three experiments, revealing a significant overall link among men between financial risk taking and a positive versus a neutral fortune. However, this link was nearly absent for women.

Most participants in all three experiments reported themselves to be non-believers, even though the results suggest that positive fortune telling outcomes influenced their behaviors. This is in line with prior research indicating that people act on superstition even if they claim not to be superstitious. Future research could explore the nuances of these findings, such as factors underlying the more pronounced effects for men.