The Michigan Department of Health and Human Services confirmed the farmer died following complications with the virus on Saturday, local outlet WOOD-TV reported.

The farmer has since been identified as Eau Claire resident Jim Whitright, according to 16 News Now. He died at Memorial Hospital.

EEE, also known as sleeping sickness, is a rare virus that causes inflammation of the brain. It is spread by the bite of a mosquito infected with the disease, according to the Center for Disease Control and Prevention.

According to a GoFundMe page set up by family friend Amanda LaFountain, Whitright became extremely ill on Aug. 19.

At first it appeared as though he was suffering from a fever, but his condition began to worsen quite rapidly, according to LaFountain.

Shortly after, Whitright was admitted to the hospital in critical condition. He remained in ICU for four weeks before being transferred to a long-term care facility, the GoFundMe page reads.

The family stayed hopeful Whitright would recover as he showed signs of progress, but unfortunately he later died.

The GoFundMe was meant to cover his medical expenses, but now will cover his funeral arrangements.

LaFountain explained to 16 News Now that Whitright will be laid to rest at Bowerman Funeral Home of Eau Claire.

Whitright contracted the virus along with his fellow farmer Bill Teichman, according to 16 News Now. Teichman’s condition is unclear at this time.

According to WOOD-TV there have been 10 cases of EEE in Michigan this summer. Whitright is the sixth person to die.

The Michigan Department of Health and Human Services did not immediately respond to PEOPLE’s request for comment.

The CDC says that people over 50 and under 15 years old are more susceptible to the illness, which starts to show symptoms four to 10 days after infection.

Those infected will develop chills, fever, lethargy and joint pain. In cases where the disease enters the central nervous system, one third of patients die from EEE.

In most cases, death occurs within the first four to 10 days of a person developing the symptoms, but can occur much later as it did with Whitright.

Those who survive are likely to be mentally and physically disabled. There is no vaccine for the disease. 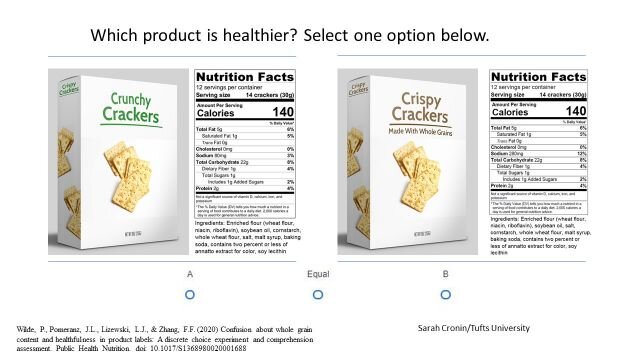 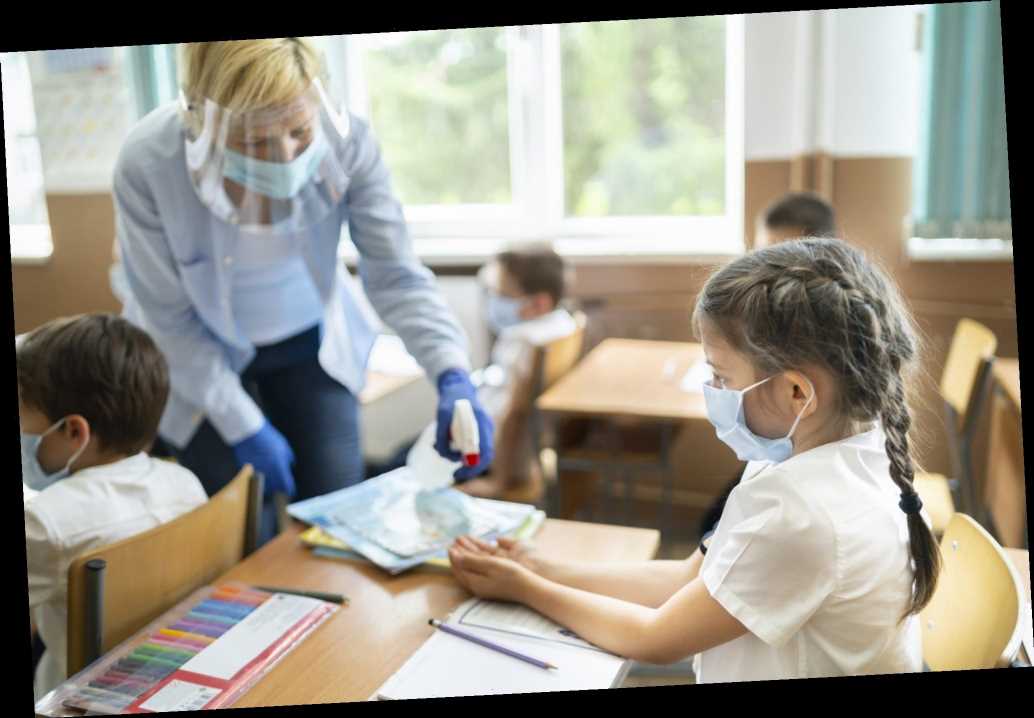 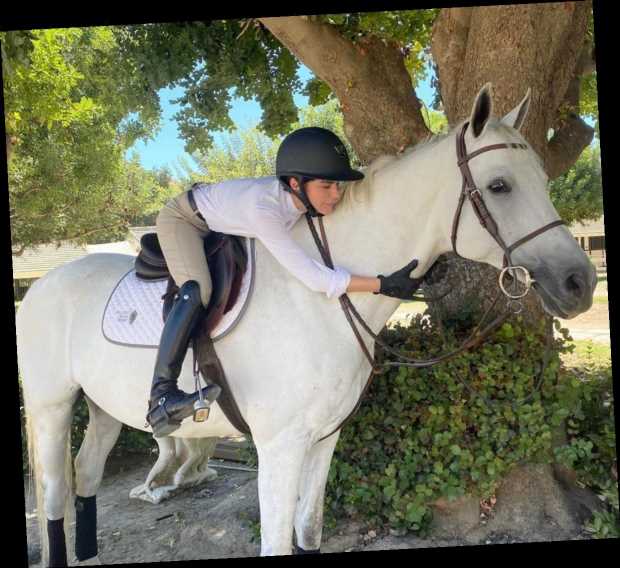