In terrestrial environments, microbes generally exist on surfaces, allowing them to traverse their surroundings and seek nutrients. In aquatic environments, nutrients are concentrated onto surfaces or make up the surface, thus representing a major habitat for aquatic microorganisms. Instead of living exclusively on a surface, many aquatic microorganisms are adapted to moving freely in the three-dimensional space of an aquatic environment, where nutrient concentrations are comparatively low but homogeneously distributed. 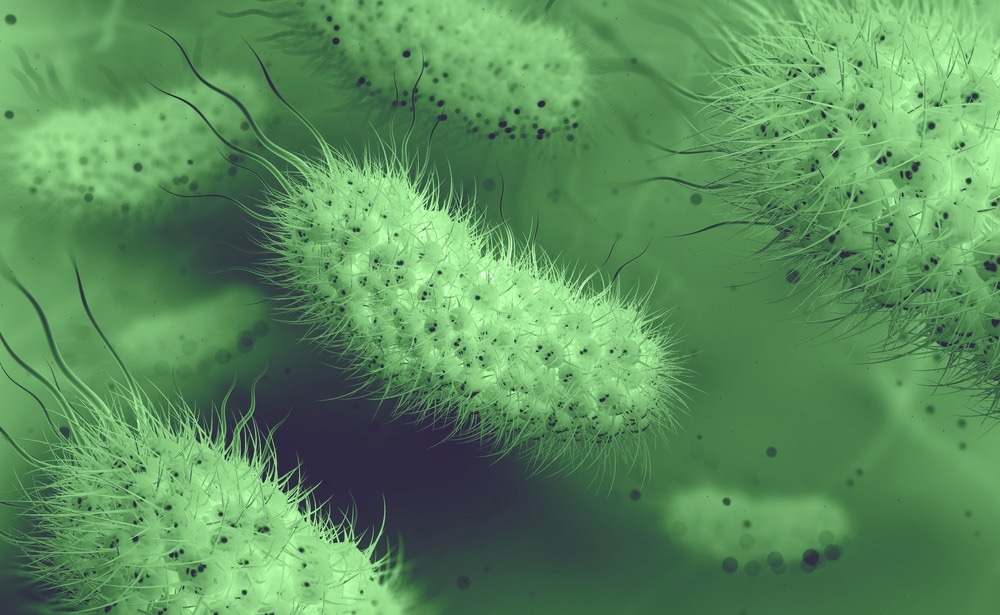 Some microorganisms utilize flagella or similar structures to move within the environment and may prefer to exist in a specific region of the aquatic environment, i.e., at the water-air interface or in sandy sediment, but are generally reliant on water currents to move. Organisms primarily moved by water currents rather than their own locomotion are termed plankton and include a huge variety of microorganisms such as bacteria, algae, and protozoa, but also animals such as jellyfish or the fish in the larval stage.

A wide disparity further exists between marine and freshwater-adapted aquatic microorganisms, demonstrating distinct genetic and phenotypic characteristics in response to the differing salinity and nutrient availability in each environment. For example, a study by Wang et al. (2012) compared bacterial diversity in freshwater, tidal, and marine sediments, finding decreasing diversity and greater dominance of fewer single species across these respective environments.

As expected, marine sediments bear a greater proportion of microorganisms better adapted to anaerobic conditions that engage heavily in sulfate reduction, sulfur being sequestered in marine sediment as part of the geochemical sulfur cycle. In contrast, intertidal communities contained various primary and secondary producers, engaging heavily in both photo- and chemoautotrophic behaviors.

How do aquatic microorganisms use biofilms?

The majority of extant bacteria at any time around the world exist within biofilms, a grouping of cells surrounded by a polymer matrix. Bacteria are triggered to secrete these polymers, typically long polysaccharide chains, when surrounded by a sufficient number of neighboring cells, providing a protective barrier to the external environment. Beyond preventing the ingress of unwanted materials into the biofilm, it also provides a sophisticated signaling and exchange network for the bacteria within the colony, ensuring that nutrients reach the deepest regions of the biofilm and provides an opportunity for bacteria to engage in DNA exchange.

Biofilms generally form around flow areas, where nutrients continuously pass and diffuse into the biofilm, though some strains may prefer relatively high- or low-shear conditions. For example, pathogenic bacteria such as Staphylococcus aureus frequently cause serious blood vessel infections where shear is high, while Escherichia coli thrive in the relatively low-shear intestinal region. Factors such as the roughness and hydrophobicity of the attachment surface and the pH and temperature of the surrounding medium also influence cell attachment and biofilm formation, which is reflected in the diversity of niches filled by bacteria in the aquatic environment.

When a biofilm forms in a wound on a human, they are hard to eradicate as antibiotics penetrate poorly through the polymer matrix, with matters made worse if the bacteria are already resistant to the antibiotics in use. Environmental biofilms generally contain a diverse community of microorganisms, including algae, fungi, and protozoa, and largely exist on the floor and walls of aquatic environments (sand, rocks), though they may coat floating particles.

Drug resistant bacteria have been found within persistent biofilms in the aquatic environment around the world, particularly surrounding waste-water treatment plants and regions of agricultural run-off where drug concentrations are kept low and constant, providing the ideal conditions under which resistance develops. As discussed, bacteria engage heavily in horizontal gene transfer when present within a biofilm, allowing resistance genes to be spread further throughout the population, even between very different strains of bacteria.

Pathogenic antibiotic-resistant bacteria from the environment could infect humans and enter the population directly but also present a number of less direct dangers to humans. The aquaculture industry relies heavily on antibiotics, particularly in warm climates, and thus widespread antibiotic resistance would be devastating to food stocks.

The highest antimicrobial resistance levels amongst aquaculture stocks have been found amongst the most economically vulnerable nations in Africa and South East Asia, correlating with waste-water antibiotic resistance levels in these locations. This suggests that the primary driver of aquaculture antibiotic resistance here is poor sanitation systems and the misuse of antibiotics by humans, a problem also faced in terrestrial farming and throughout much of the world.

Concern regarding the interaction of other human-driven environmental pollutants with aquatic microorganisms has become increasingly relevant in recent decades, one prominent example being the accumulation of microplastics that have been found even on the most remote shorelines and deepest regions of the ocean. In the environment, plastic debris breaks down into small particles easily distributed by aquatic currents and can form a nucleation point around which a diverse microorganism community can form a biofilm.

Enzymes produced by these microorganisms can break down the plastic polymers of microplastics as a nutrient source rich in carbon and nitrogen, utilized in numerous cellular processes. On the one hand, this may contribute to easing the global burden of microplastics, which are toxic to higher-order life when consumed but also may prematurely release toxins into the local aquatic environment.

Aquatic microorganisms are essential to the global carbon cycle, removing carbon dioxide from the atmosphere and sequestering it at the bottom of the ocean. Warming of the oceans has led to a sharp decline in carbon sequestering microbes in the ocean's upper regions where light can penetrate, significantly slowing the rate of future carbon sequestration and potentially compounding the effects of global warming further.

On the other hand, rapid warming of the coldest ocean regions around the poles has seen a boom in carbon sequestering microbe activity in these regions, though evidence suggests that only the smallest microbes with the largest surface to volume ratios are thriving here. This is a problem as smaller microbes are less likely to sink to the bottom of the ocean and remain where the carbon will be successfully trapped, and may eventually re-release the carbon.

Michael graduated from Manchester Metropolitan University with a B.Sc. in Chemistry in 2014, where he majored in organic, inorganic, physical and analytical chemistry. He is currently completing a Ph.D. on the design and production of gold nanoparticles able to act as multimodal anticancer agents, being both drug delivery platforms and radiation dose enhancers.