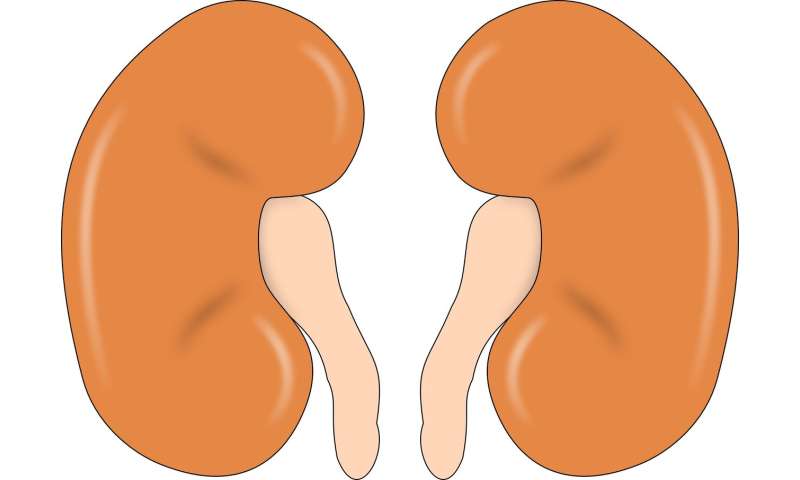 Nearly a fifth of the respondents in a recent survey said they would reverse their opposition to compensating kidney donors if a form of non-cash payment led to a substantial increase in the supply of available organs for transplant.

“This group is essentially saying, ‘I don’t like giving compensation to kidney donors, but if you tell me it can save a lot of lives, then I’m for it,'” says researcher Mario Macis of the Johns Hopkins Carey Business School, describing the opinion shift expressed by 18 percent of the study participants.

The paper co-authored by Macis and two colleagues, “Paying for Kidneys? A Randomized Survey and Choice Experiment,” is forthcoming in the American Economic Review.

The issue at the heart of the research is literally a life-and-death matter. As the article notes, about 95,000 Americans are waiting for a new kidney. The average wait is four and a half years, and thousands of people die each year while on the transplant list.

On Wednesday, President Donald Trump announced an executive order aimed at educating and treating people with early forms of kidney disease, easing the process for obtaining a kidney transplant, and expanding financial assistance for living donors.

Paying people to donate organs is illegal in the United States and virtually every other nation. Drawing on data from a randomized survey of about 3,000 Americans, Macis and his colleagues set out to determine to what extent the American public would support or oppose compensating kidney donors. A key underlying goal of the researchers was to provide evidence that policymakers might use when considering whether donor-compensation initiatives might gain broad public acceptance.

Forty-six percent of respondents said they favor compensating donors whether or not it markedly increased the supply of available organs. Of those who opposed compensation, 21 percent said they did so regardless of the impact on organ supply.

“They were against it, even if it meant satisfying the total demand for organs,” says Macis. “They have a ‘sacred value,’ an absolute moral imperative that opposes compensation, while the 46 percent favor it because they see an element of fairness in compensating donors for an act that demands a lot from them.”

(2) About a fifth, 18 percent, said they would change from opposing to supporting compensation if it meant a significant boost in the supply of organs

“This is consistent with utilitarian preferences,” Macis says. “They’re willing to make that trade-off, from no to yes, if they see it can do a lot of good for people awaiting transplants. Thus, a majority would favor compensation for kidney donors if it resulted in enough additional lives saved.”

(3) Sentiment was strong against the idea of a private market for organs, in which individual donors and patients would deal directly with each other

“People in our study did not like the idea of a free-market solution,” Macis says. “They didn’t want a Craigslist for organs. However, respondents would like to see a system in which a government agency oversees both the compensation for organ donations and the distribution of organs to patients. This could be non-cash payments, like forgiveness of loan debt or a deposit into a retirement fund. According to this finding, we shouldn’t even be talking about private markets for kidneys and other organs, and policymakers would be smart to avoid that approach.”

Rep. Matt Cartwright, a Pennsylvania Democrat, has sponsored a bill in the U.S. House of Representatives that would clarify what types of compensation might be permissible under the federal National Organ Transplant Act of 1984, which prohibits the buying or selling of human organs for “valuable consideration.” The bill also would promote the creation of pilot studies to test the impact of non-cash compensation on the organ supply.

Macis and his colleagues—fellow economists Professor Julio Elias of Universidad del CEMA in Buenos Aires and Associate Professor Nicola Lacetera of the University of Toronto—have no connection to Cartwright or his proposed legislation. But Macis says he is glad to see the congressman’s call for further study.