High blood sugar: What are the warning signs?

The longer peripheral neuropathy is left untreated, the more disabling it becomes – causing potentially serious complications in the advanced stages. It is, therefore, crucial to address symptoms when they emerge and avoid risk factors where possible. According to one study, this may include long-term consumption of the popular sweetener aspartame.

Aspartame is the most commonly used sweetener in diet food and drinks, accounting for over 60 percent of sweeteners marketed.

According to the European Food Safety Authority, it is approximately 200 times sweeter than sugar and is frequently recommended to diabetics to satisfy their cravings.

It has been used as a food additive in drinks, chewing gums, energy reducing and weight control products, desserts, sweets and dairy. 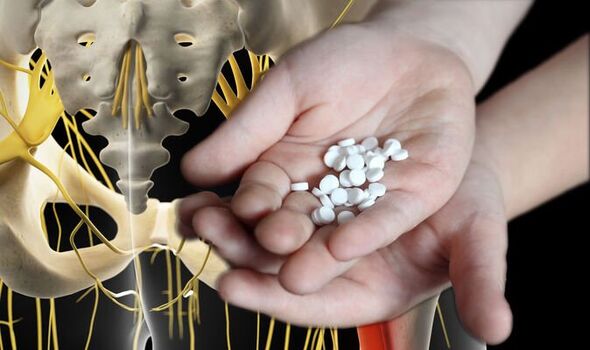 Some evidence also links the long-term intake of the sweetener to damage of the nerves.

This link was first discovered in a 2016 study published in the Journal of Microscopy and Ultrastructure.

The researchers wrote: “It was concluded that long-term administration of aspartame had a harmful effect on the structure of sciatic nerve and one-month stoppage of aspartame was not enough to achieve complete recovery.

“The research determined that the metabolites in aspartame metabolites induce amino acid imbalance within the neuron, which is responsible for nerve damage.

In 2017, the authors of a review concluded that aspartame could also affect the immune system and trigger oxidative dress and inflammation.

This inflammation, they noted, could have a ripple effect on several organs in the body, including the brain, heart liver and kidneys.

Professor Mark Whiteley, leading consultant venous surgeon and Founder of the Whiteley Clinic, said: “There has been interest in the artificial sweetener aspartame, and to what effects it may have on the body.

“In 2007, a publication looking at the toxicity of this drug concluded that there was no sign that it causes cancer, not any clear chance in blood constituents over and above what would be expected. 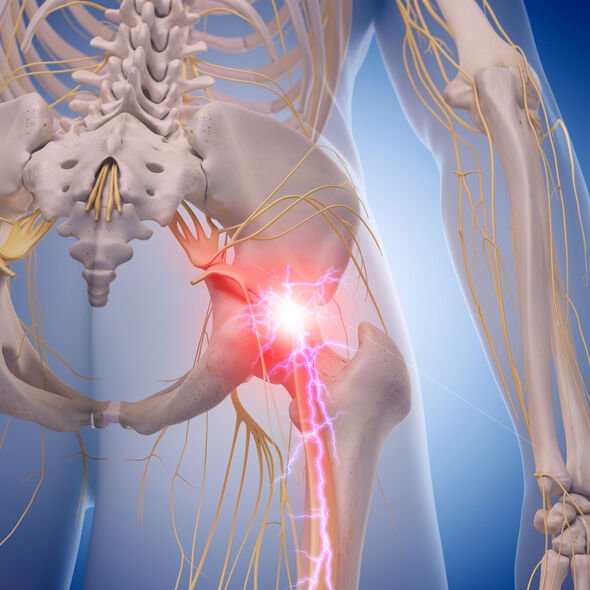 “However, in the same year, a research study was performed on mice. In this study, the mice were given many doses of aspartame over two months.”

Researchers observed that in the mice, the protein that makes blood clots (fibrin) was found to be more complex and dense than normal.

The researchers suggested that this might make clots that form naturally in the blood system more difficult to break down.

Professor Whiteley continued: “As with all such research, this can be taken to suggest that aspartame, taken regularly, may have a negative effect on a breakdown of blood clots, increasing the risk of blood clots in the circulation. 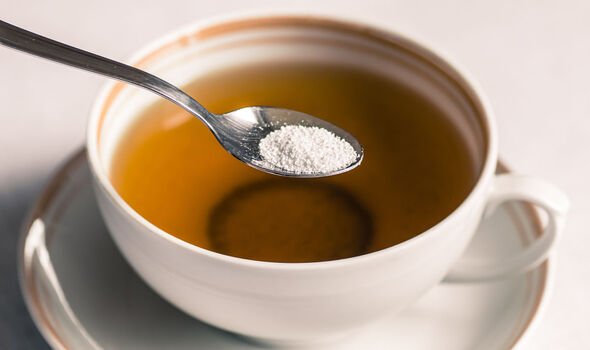 “On the other hand, it was one study in rice and may have little or no relevance to humans.”

The European Food Safety Authority, however, has explored safety concerns relating to toxic carcinogenicity and genotoxicity and concluded that it poses no risks to consumers.

The healthy body notes: “The current Acceptable Daily Intake (40mg/kg BW/day) is considered to be safe for the general population and consumer exposure to aspartame is below his ADI.”

While the jury is still out on the health risks of consuming aspartame, there is substantial evidence to suggest caution is warranted when consuming the sweetener in large amounts.