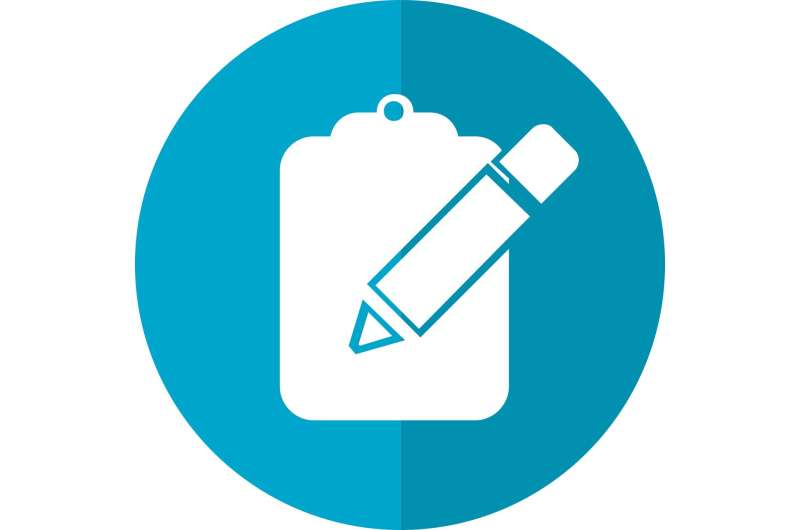 ESiOR OY—a health economics and outcomes research expert company—along with University Pharmacy, University of Eastern Finland Pharmacy, and biopharma company UCB Pharma Oy Finland studied Finnish epilepsy patients and their close relations’ epilepsy awareness and treatment satisfaction. According to the study partners, these aspects have not been studied in Finland before.

The survey responders were recruited at University Pharmacy and University of Eastern Finland Pharmacy. 388 patient and close relation responses were analyzed in the study. The core results of the study are published in the most recent issue of the Finnish pharmaceutical journal Dosis.

According to roughly half of the patients, their individual needs and situation were considered very much or to some extent in their epilepsy management, whereas the rest felt the opposite. However, over 90% of the patients were satisfied with their anti-seizure management and their treating physician. Self-reported adherence was high.

According to the study, treatment satisfaction was associated with many aspects, such as satisfaction with the physician, reluctance to change medication, understanding the condition, and participating in some medication decisions. The patients also valued a continuous patient-physician relationship, as well as their individual needs being considered and not having to “learn to live with” adverse events.