A new study released as a preprint on the bioRxiv* server has developed a systemic map detailing the mechanistic interactions and disruptions between severe acute respiratory syndrome coronavirus 2 (SARS-CoV-2) and its host cell. 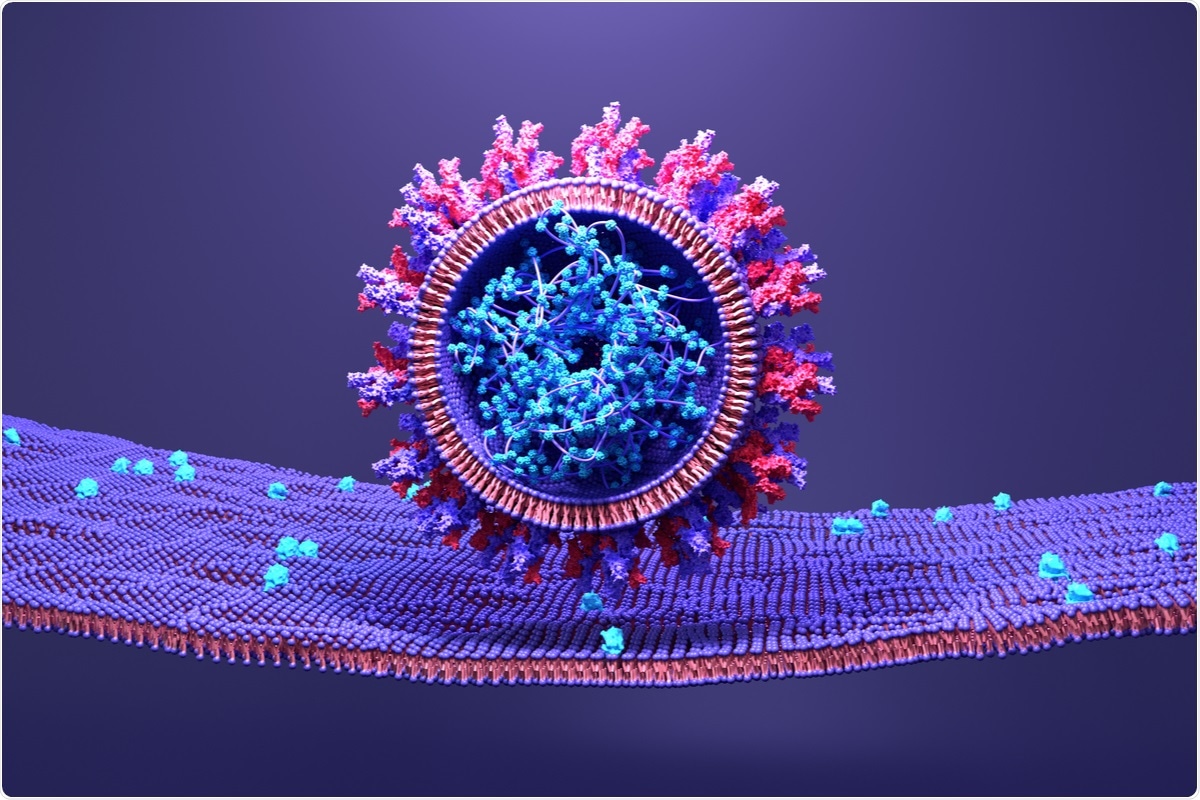 The findings could help understand how SARS-CoV-2 interacts with human proteins and creates potential ports of entry for therapeutic targets to disrupt this relationship.

How they did it

The team used two independent Y2H versions with an His3 selection with a growth-based readout and a green fluorescent protein system where the GFP reporter gene is measured fluorescence-activated cell sorting.

Cloning of SARS-CoV-2 proteins was created for Y2HHIS3, and a codon-optimized SARS-CoV-2 open reading frame (ORF) was cloned for Y2HGFP. They were then transferred into low-copy prey plasmids as N-terminal fusions. To evaluate human ORFs, they assembled high-copy prey plasmids with C-terminal fusions, which covered approximately 14,000 human ORFs with two uniquely barcoded plasmids.

Using Y2HHIS3, the researchers screened for SARS-CoV-2 ORFs against 17,412 ORFs, with each protein screened and mated as both bait strains and prey strains. They sequenced plasmids to confirm the viral and host proteins were interacting with each other. Paired interactions that scored positive at least two times and did not show growth in selective media in the absence of the prey plasmid were labeled as bona fide Y2H interactions.

The second strategy using the Y2HGFP screening evaluated 14,627 human ORFs with two uniquely-barcoded plasmids linked to 27,671 uniquely-barcoded yeast strains. Each strain was screened and mated with 28 viral OFGs for potential interaction with each other for a total of 409,556 possible bait-prey combinations represented by 2,269,022 uniquely barcoded diploid strains. The screening found 27 intraviral interactions using 19 viral proteins.

The researchers hypothesize SARS-CoV-2 transmits across species because of an increased amount of less-reliable and weaker virus-host protein interactions based on their network findings.

Given the viral-host interactions, the team next investigated which cellular processes from host proteins were enhanced. They found an enrichment of viral trafficking, including vesicle-mediated transport to the plasma membrane and Golgi network and immune regulation.

Therefore, in addition to its functions in viral replication, analysis of interactions suggests a role for NSP16 in virion production and release,” wrote the team.

While there were functional consistency differences, both networks showed complementary but mutually consistent functional levels on the interactome. The researchers suggest the findings could bring more insight into how the virus controls immune regulation and ubiquitination processes.

Taken together, the identified interactions reveal direct routes by which SARS-CoV-2 may be targeting both the type I IFN pathway (and thereby antiviral host innate immune signaling) and inflammatory cytokine signaling.”

Considering the functional exhaustion of cytotoxic lymphocytes observed during immune responses against SARS-CoV-2, the researchers investigated the mechanism behind the action. They found NSP6 interacted with CD40 and CD2,7, which regulate cytotoxic lymphocytes. The researchers suggest NSP6 may be acting as a potential regulator of T cell development and other COVID-19 symptoms.

Based on the findings, the researchers expect their map of SARS-CoV-2 protein interactions with host proteins will further understanding of viral proliferation and create opportunities for therapeutic interventions for future pandemics.