A recent investigation from the BBC found sepsis treatments in the UK were delayed, resulting in fatal complications and death for some patients. Sepsis patients should be put on an antibiotic drip within an hour after the infection is detected, but in some cases, people were not given appropriate treatment for up to six days. The Sepsis Trust estimates 250,000 people get the disease every year, and 50,000 people die as a result. While the NHS says performance in this area is improving, some patients believe other available methods are under-utilised.

Mr Bowell said he was not warned of the risks from sepsis following the procedure, nor was it listed among possible complications.

After he was discharged from the hospital and went home, he started to feel unwell and unaware of the symptoms of sepsis, his condition worsened.

Mr Bowell went to the hospital with symptoms of septic shock, the advanced stage of the infection. 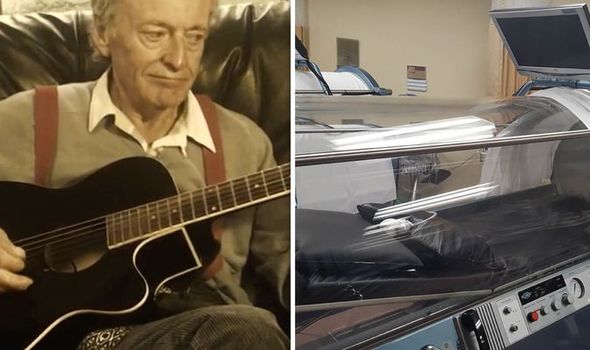 Eventually, his extremities developed gangrene, and surgeons decided to amputate parts of his body.

They took two fingers on Mr Bowell’s right hand, three toes on his left foot and half of his right foot.

Surgeons may have had to amputate more, if not for intervention from hyperbaric oxygen treatment, a non-NHS procedure which is used to increase the amount of oxygen reaching bodily tissue.

Patients using the treatment pay a fee – roughly £20 per session – to stand inside a hyperbaric chamber which creates higher pressure than the outside air. 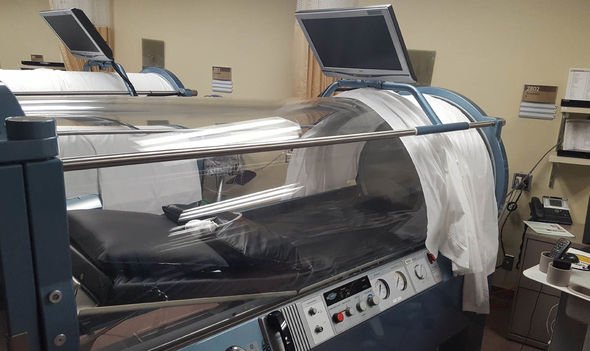 Originally designed to help deep-sea divers recover from the Benz, hyperbaric oxygen treatment speeds up healing, and for Mr Bowell, this meant he did not have to give up his guitar.

He said: “I felt tingling in my extremities.

“My toes were blackened with dry gangrene, and I’m certain that it did some good.”

Gangrene closes down circulation and stops blood from entering parts of the body, which then causes necrotic blackening and tissue death. 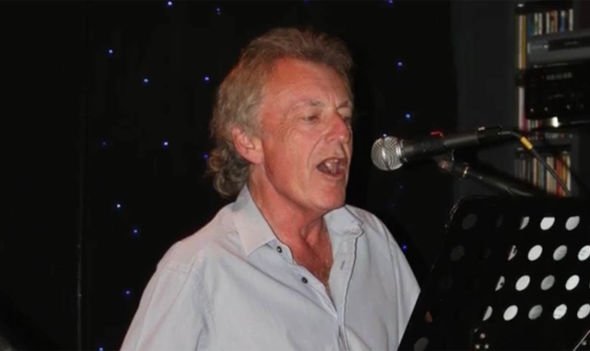 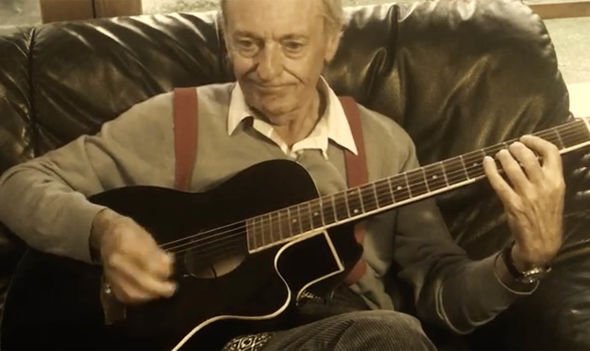 Mr Bowell said there is evidence the hyperbaric treatment also works with diabetes and frostbite, which has a similar effect on circulation.

However, he was initially stonewalled by doctors who downplayed the effectiveness of the treatment.

Mr Bowell is adamant the treatment would help those suffering with sepsis but is unsure to what extent.

He added: “I think it would be helpful in the fight against sepsis, but whether it would save lives I don’t know.”