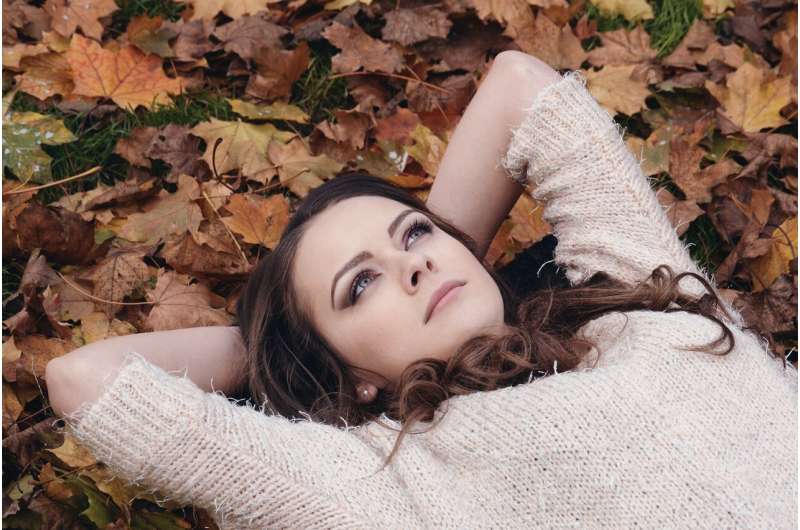 Faced by one too many obstacles on the way to achieving their personal goals—whether an important, valuable or fun one—people may experience an action crisis where they start questioning their pursuit and even feel like giving up.

With their experiment, reported in the peer-reviewed scientific journal Social Psychological Bulletin, a research team at the University of Quebec in Montreal (Canada) recommends mindfulness meditation, such as body scan, as a viable method to reduce the likelihood of going through such crises or—in case one still arises—better cope with the situation.

In their experiment, the research team recruited 121 volunteers who were told that the study was to examine the link between focused attention and goals. Firstly, the participants were asked to identify an important and current personal goal before indicating their motivation and baseline action crisis measures. Examples for the goals included “finish my bachelor’s degree” and “produce a second film.”

Then, they were split into two groups. One of them would do a mindfulness body scan, a meditation exercise in which a person focuses on their sensations one body part at a time. The other group would spend their 15 minutes reading magazines. Finally, all volunteers read scenarios describing an action crisis toward their goals and completed a questionnaire designed to assess how they felt about their pursuits now.

Having confirmed that the first group performed significantly better in coping with the imagined ill-fated scenario, the researchers are hopeful that a several-week-long mindfulness training should also help people cope with “real, full-fledged action crises.”

“This study provides the first evidence supporting that mindfulness is not only a predictor of action crises but might also influence how people cope with them once they occur,” says the team.

“Our findings also highlight the importance of noticing—through meditation for instance—our cognitive and emotional states in goal pursuit and treat ourselves with compassion when things are not going as planned.”