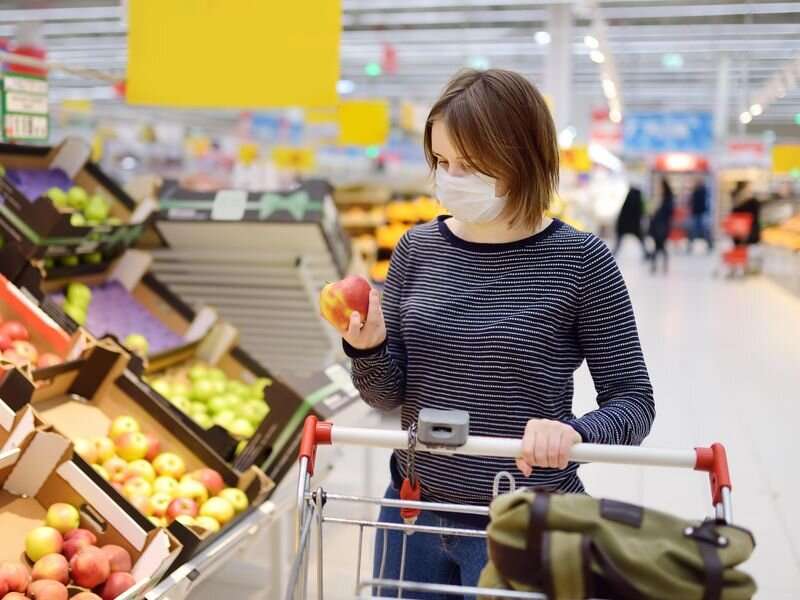 More than one in five U.S. adults report household food insecurity, according to a report released by the Robert Wood Johnson Foundation.

Elaine Waxman, from the Urban Institute in Washington, D.C., and colleagues examined how food insecurity changed from March/April 2020 to June 2022 among nonelderly adults. The analysis included data from the Health Reform Monitoring Survey.

The researchers found that overall, one in five adults (21.6 percent) reported their households were food insecure in March to April 2020. This number declined to 15.3 percent in April 2021 following a robust public sector and private charitable response to the pandemic, but it rose significantly by June 2022, reaching a level similar to that before the pandemic (21.4 percent). Food insecurity was lower among employed adults in June 2022 versus those not working (17.3 versus 30.8 percent). Food insecurity was also higher in families with children (23.9 percent in June 2022). People of color experienced higher rates of food insecurity (Black: 29.2 percent; Hispanic: 32.3 percent; White: 17.3 percent).