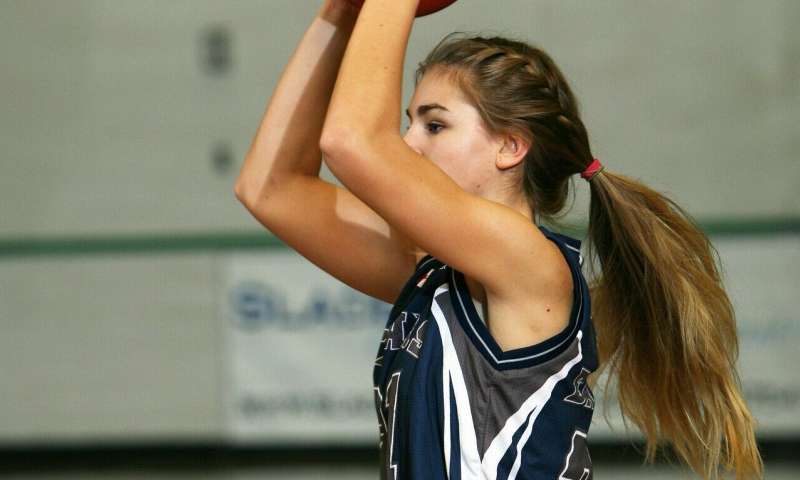 Oral contraceptives may lower the risk of anterior cruciate ligament (ACL) tears in women, according to a large observational study involving over 165,000 female patients (aged 15-49), published in The Physician and Sportsmedicine journal.

The study, analyzing a decade of prescription and insurance information from a large national US database, found that oral contraceptives were most protective in young women aged 15-19 years, who were 63 percent less likely to need reconstructive surgery following ACL injury compared with aged matched controls.

The findings have important implications for the nearly 1 in 2 athletes with ACL tears who are unable to return to athletic competition, and the 20–50 percent who develop arthritis within 10–20 years of their injury, researchers say.

ACL injuries are extremely common, especially among the young athletic population, and are two to eight times more common in women than men. Previous research suggests that elevated estrogen may play a role in female athletes’ greater risk of ACL injury.

In this study, Dr. Steven DeFroda and colleagues from Brown University, Rhode Island, USA analyzed the records of female patients (aged 15-49 years) from the PearlDiver database who were taking the most common types of oral contraception.

The authors speculate that taking pills containing the hormones estrogen and progesterone may suppress the hormonal surges during the menstrual cycle, leading to a lower rate of injury. “It’s likely that oral contraceptives help maintain lower and more consistent levels of estrogen and progesterone, which may lead to periodic increase in laxity and subsequent risk of tear (instead of Periodic acl weakness)”, says Dr. Steven DeFroda from Brown University, Rhode Island, USA who led the research.

While acknowledging the potential risks (eg, thromboembolism), the authors conclude that the findings support the use of oral contraceptives in elite high school and college-aged athletes, especially those at higher risk of ACL tears such as soccer and basketball players.

“Young athletes use oral contraceptives for a variety of reasons including regulating their menstrual cycle and/or preventing pregnancy. With careful assessment of the risks, injury risk reduction could be another way in which female athletes may benefit from their use,” says Dr. DeFroda.