Parkinson’s disease is more common as people get older but it can affect younger adults too. The symptoms usually only affect movement however there is another major symptom involving smell that could mean you are at risk. Men tend to be affected more than woman and there is a genetic factor which increases the risk of developing the disease. People who have come into contact with a particular toxin or toxins found in the environment may also be contributing factors to developing Parkinson’s. Although Parkinson’s is generally thought of as a movement disorder, a number of non-motor features are frequently missed.

If a person notices they are losing their sense of smell it could mean they may be at risk of developing Parkinson’s disease.

Loss of sense of smell is a common but little noticed symptom. Hyposima occurs when someone loses their ability to smell, also known as olfactory dysfunction.

A loss of smell is a relatively common symptom and affects roughly 70 – 90 per cent of people with Parkinson’s disease.

Loss of smell is one of the most noticeable symptoms of Parkinson’s disease that is not related to movement. It can appear several years before the disease affects a persons movement.

People who have lost their ability to smell might experience: 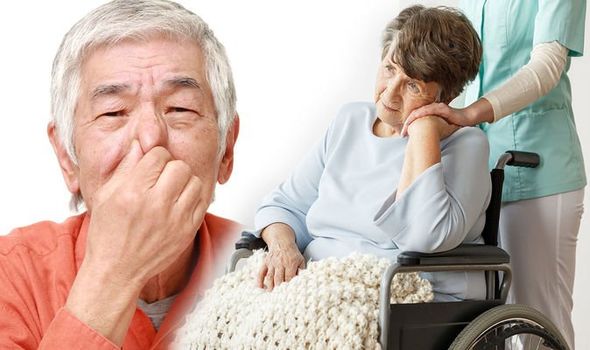 The Michael J Fox Foundation said: “Most people do not connect losing their sense of smell to a Parkinson’s diagnosis.

“After developing motor symptoms and talking to a doctor, however, they may recall that years or even decades earlier they had lost the ability to smell.

“While scientists do not know why smell loss occurs in Parkinson’s, one popular theory is that the Parkinson’s process may start in the olfactory bulb, the part of the brain that controls sense of smell, and the gut.

“Some researchers believe the clumps of the protein alpha-synuclein may for in these parts of the body first, before migrating to other parts of the brain.”

In a 2017 study, biomarkers for early detection of Parkinson’s disease noted the loss of smell as an indicator for early symptoms.

A study by the University of Auckland found an anatomical link for the loss of the sense of smell in Parkinson’s disease. 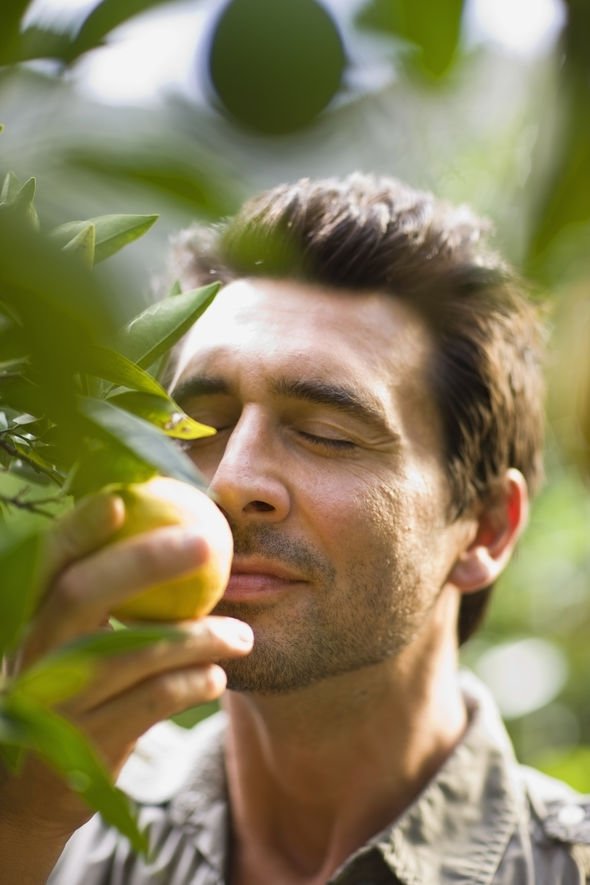 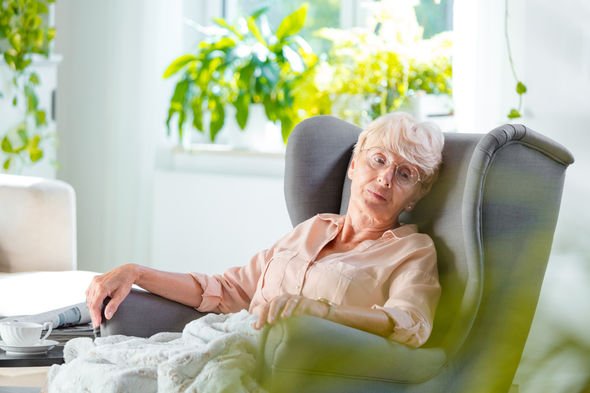 Other symptoms of Parkinson’s disease is:

There is no treatment for smell loss however the symptom is valuable in research towards earlier diagnosis and therapeutic intervention.

If you have lost the ability to smell you should speak with your GP about the possible cause.