Parkinson’s gradually damages the brain. Over time, symptoms will begin to appear. When the vision is affected, what happens?

The charity, Parkinson’s UK, states people with the condition will often experience problems with their eyesight.

This may be more apparent when trying to look at fast-moving objects, such as cars.

At times, the eyes can move in a slow, jerky manner – instead of smoothly.

The charity also points out that this may result in blurred vision.

Some people with the brain disease may also experience double vision.

This is when you can see two images of a single object at once, which can be on top of each other, side by side, or a mixture of both. 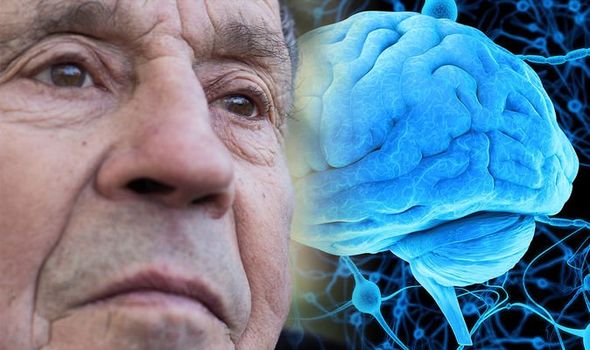 Another symptom is tracking – this involves the eyes having trouble moving smoothly across a line or from one object to another.

Additionally, people with Parkinson’s may blink less often, which can result in dry and sore eyes.

And eyelid apraxia can occur when the muscles that open the eyelids aren’t working properly.

This could lead to the eyelids closing involuntarily and most often happens during speech.

Moreover, people with Parkinson’s can find it hard to see in low light.

This includes being unable to clearly make out the shapes of light-coloured objects on a light background.

And sufferers may even experience hardship telling the difference between colours.

Specifically, this may be worse for shades of blue, green or both. 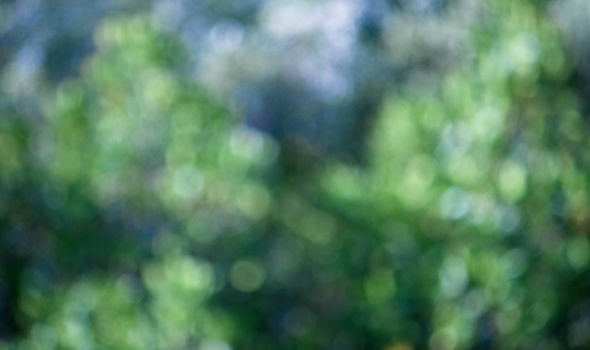 Medication can help to improve vision problems in those with Parkinson’s.

Parkinson’s UK reminds people that everyone “has a different experience of the condition”.

Therefore a treatment plan will be tailored specifically for the individual affected. 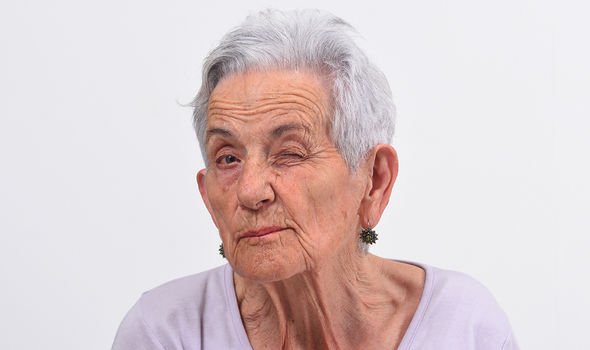 “Your treatment regime will usually need adapting as your Parkinson’s symptoms change over time.”

Bear in mind that, like any drugs, medication for Parkinson’s can have side effects.

One such side effect may include low blood pressure, making a person feel dizzy or faint.

Another side effect could be increasing the feeling of sleepiness.