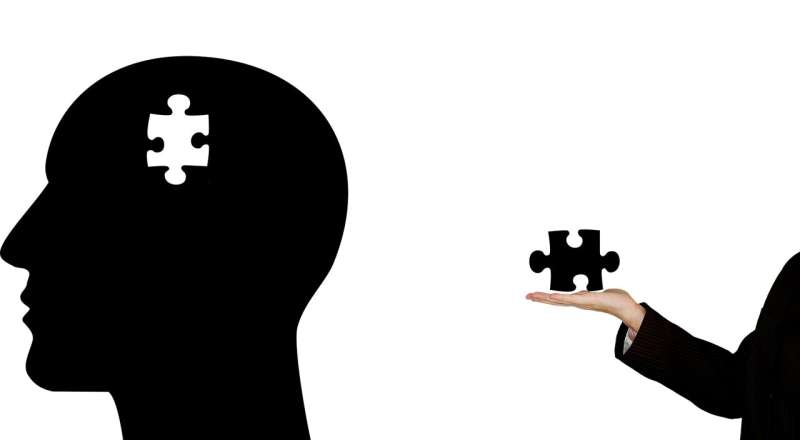 People who respond less emotionally to images of damage to the environment are also less emotional and empathic in general, according to a new University of Michigan study.

However, some people appear less emotionally impacted by environmental destruction—particularly those who are more ideologically conservative and less pro-environmental, the study showed.

In a series of online experiments in the U.S., U-M graduate student Logan Bickel and psychology professor Stephanie Preston examined the emotional responses of more than 600 people in a variety of contexts.

People not concerned when viewing pictures of damage to the environment—such as oil spills on fire in a gulf—also did not feel bad about other images including crying babies, officers in distress, injured athletes, wounded soldiers and even moldy food.

Consistent with this lack of contagious distress, more “impassive” people said that they felt less empathy for those in daily life and were less pro-environmental and less awed by nature. This group also responded less to positive images such as happy babies, ice cream and stacks of money, the research showed.

The study’s results suggest that some people’s lack of concern for the environment may not be particularly political or reflect a specific disinterest in the environment. It is instead a characteristic of their broader emotional palette, Preston said.

“Given that our sense of risk and decisions are strongly guided by emotions, more impassive people are less inclined to dedicate resources to this slowly building crisis,” she said.

Appeals to help the environment must consider variation in people’s emotional make-up and devise new tactics for those who are unpersuaded by appeals to emotion, Logan said.