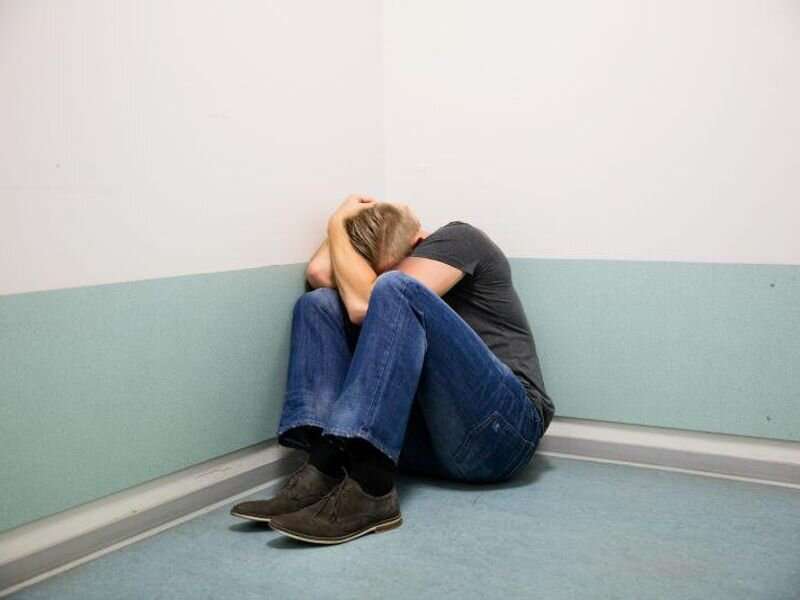 Patients with schizophrenia have higher personal space (PS) size and lower PS permeability compared with controls, according to a study published online June 5 in Schizophrenia Bulletin.

Sarah L. Zapetis, from Massachusetts General Hospital in Charlestown, and colleagues examined the neurobiological basis of impairments in PS, which have been repeatedly observed in schizophrenia and linked to negative symptoms in some studies. PS measurements, functional connectivity of a brain network sensitive to intrusions into PS, and symptoms of social withdrawal and anhedonia were examined among 33 individuals with a psychotic disorder, mainly schizophrenia, and 36 controls.