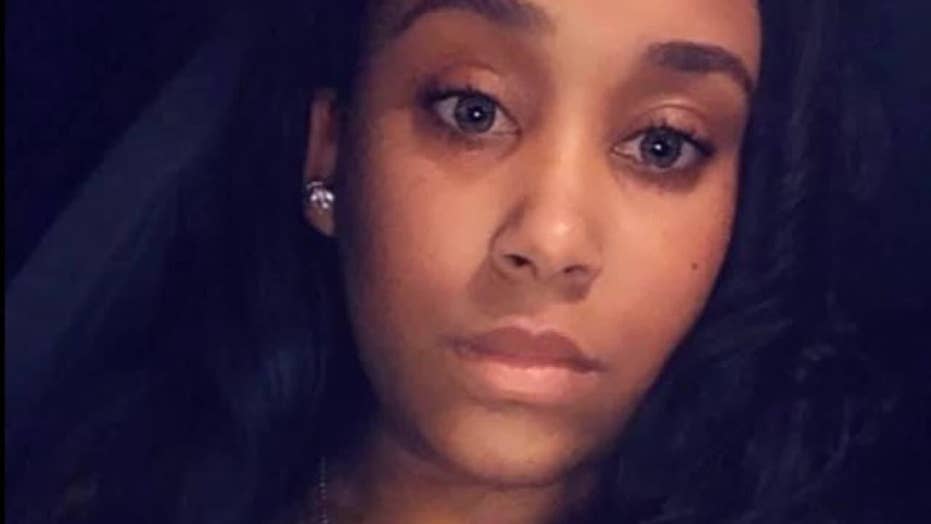 Pregnant employee shot during robbery at CVS is recovering, along with her baby

Raw video: 29-year-old Orelia Hollins was eight months pregnant when she was shot at a CVS in University Park, Texas. Hollins had an emergency surgery to deliver her son and they are still in the hospital, both showing signs of improvement.

A CVS employee in Texas who was shot during a robbery and required emergency surgery to deliver her son has finally held her baby for the first time.

Orelia Hollins, who works at a CVS near the Southern Methodist University campus, was injured last weekend when an armed robber entered the store and opened fire. Hollins, who was eight months pregnant at the time, underwent emergency surgery to deliver her son.

Hollins, 29, and her child remain hospitalized, but both are showing signs of improvement, Fox 4 reports. As of Monday, they were considered in “critical but stable condition,” The Dallas Morning News reported.

She is now able to walk with assistance while her baby is “moving both arms and legs” and is “squirming around,” per Fox 4.

The gunman, who allegedly demanded money before shooting Hollins, has not been identified, according to The Dallas Morning News.