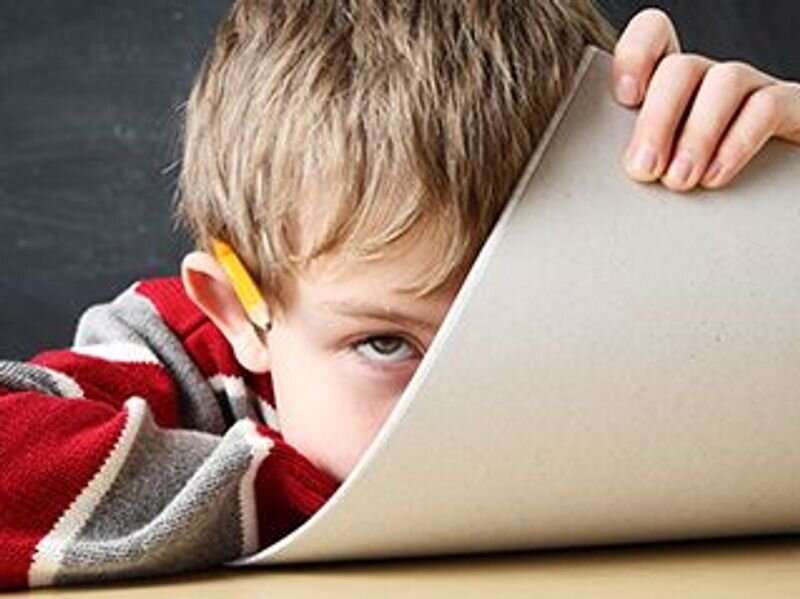 Prenatal opioid exposure is associated with a significantly higher risk for subsequent attention-deficit/hyperactivity disorder (ADHD) and carries a higher risk than exposure to other substances, according to a study published online March 11 in JAMA Network Open.

Henri M. Garrison-Desany, from the Johns Hopkins Bloomberg School of Public Health in Baltimore, and colleagues estimated the aggregate burden of polysubstance exposure during gestation and assessed the consequences of the use of specific substances during pregnancy, with a particular focus on the risk for childhood ADHD. The analysis included data from 3,138 children participating in the Boston Birth Cohort (1998 to 2019), with a median follow-up of 10 years.

The researchers found that 24.2 percent of women reported the use of at least one substance during pregnancy, with tobacco being the most frequently reported (18.5 percent). Gestational opioid exposure (60 children) had the highest risk for future ADHD (adjusted hazard ratio [HR], 2.19), which was somewhat lessened after accounting for the effects of all individual substances in an elastic net regression model (HR of opioids, 1.60). There was evidence of a statistical interaction between opioids and both cannabis and alcohol on ADHD risk (HRs, 1.42 and 1.15, respectively). There was also an interaction noted between opioids and smoking and a higher risk for ADHD (HR, 1.17).

Rita Moreno Recalls Her Near-Death Experience From a Botched Abortion Before Roe v. Wade: ‘What a Dreadful Mess'