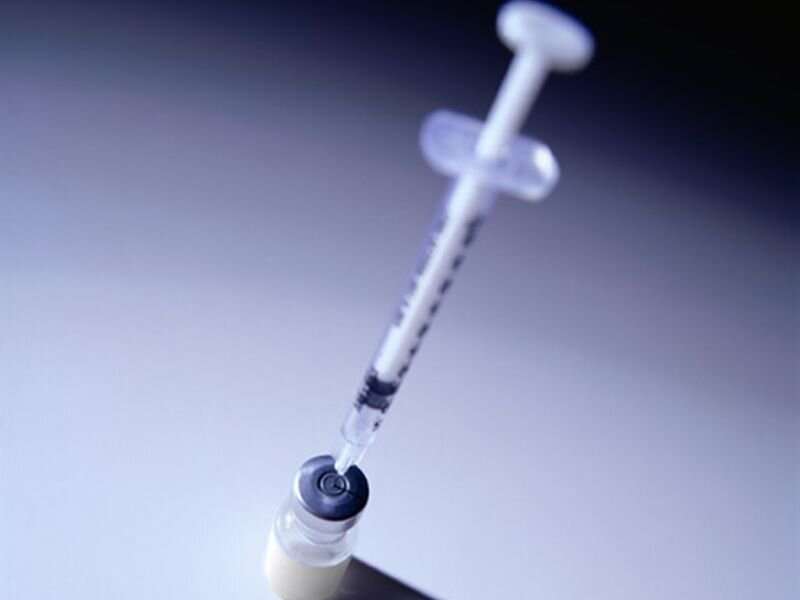 (HealthDay)—The two-dose mRNA vaccines from Pfizer and Moderna have proven to be potent weapons against COVID-19 infection among health care workers, first responders and essential workers in the real world, a new U.S. government study shows.

After following nearly 4,000 volunteers in six states over a 13-week period, researchers from the U.S. Centers for Disease Control and Prevention found the risk of infection was reduced by 80% or more two weeks after the first dose and by 90% two weeks after the second shot.

“These findings should offer hope to the millions of Americans receiving COVID-19 vaccines each day and to those who will have the opportunity to roll up their sleeves and get vaccinated in the weeks ahead. The authorized vaccines are the key tool that will help bring an end to this devastating pandemic,” she said.

The CDC researchers, led by Mark Thompson, noted that the groups they followed from Dec. 14, 2020 to March 13, 2021 were more likely than the general population to be exposed to the virus because of their occupations.

“As vaccination accelerates, it’s becoming undeniable that they [vaccines] are the path back to normalcy,” said Dr. Amesh Adalja, a senior scholar at Johns Hopkins Center for Health Security in Baltimore.

“The vaccines are pieces of technology that everyone should want,” said Adalja, who was not part of the study.

These new findings are consistent with those from phase 3 clinical trials conducted with the vaccines before the U.S. Food and Drug Administration approved them for emergency use. Those clinical trials measured vaccine efficacy against COVID-19 disease, while this study evaluated vaccine effectiveness against infection, including those that did not come with symptoms.

A key strength of the study is the fact that volunteers collected their own nasal swabs for testing each week, whether or not they felt ill. Nearly 11% of infections in this study were asymptomatic, while 58% of the infections occurred among people who were identified by testing before they developed symptoms or knew they were infected. The study demonstrated that these two mRNA vaccines can reduce the risk of all COVID-19 infections, not just symptomatic infections.

This matters because preventing both asymptomatic and pre-symptomatic infections among health care workers and other essential workers through vaccination can help prevent the spread of COVID-19 to those they care for or serve, the researchers noted.

The study also delivered some good news about partial vaccination. The 80% efficacy of just one dose is even higher than what other recent studies following the first dose of Pfizer vaccine among health care providers have found. Studies conducted in the United Kingdom and Israel showed that one dose was about 70% and 60% effective, respectively. The latest results confirm that people start to develop protection from the vaccine just two weeks after their first dose. Still, the greatest protection was seen among those who had received both doses of the vaccine.