Shane Williams starred in documentary Shane Williams: Rugby, Concussion and Me, that aired on BBC One Wales. On air, he underwent a brain scan to reveal the damage his beloved rugby career had caused.

Looking back over his successful career, Shane admitted: “I’ve definitely been concussed.”

He recalled the time he played a match in South Africa in 2004: “I got round Bakkies Botha, and he hit me so hard in the back that I think almost whiplashed the back of my head on his shoulder.”

Remembering another incident in 2010, he added: “I got dumped to the ground by François Steyn.

“It popped my shoulder out straight away, but hit my head at the same time.”

The NHS outlines that a “concussion is a temporary injury to the brain, caused by a bump, blow or jolt to the head”.

Lasting up to a few days or weeks, the NHS admits it can result in longer-lasting problems.

The NHS state that signs of a concussion usually appear within a few minutes or hours following a head injury. 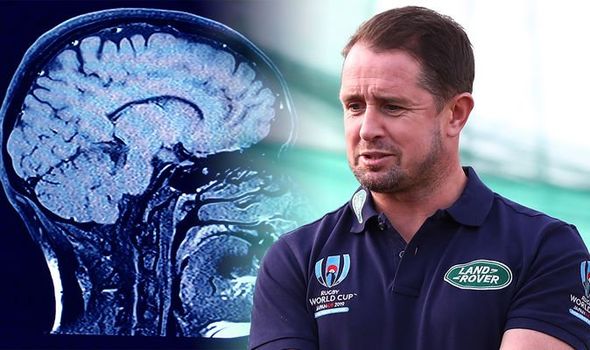 However, some signs may not be obvious until a few days later.

Symptoms of a concussion include a headache that isn’t relieved with painkillers, dizziness, nausea and memory loss.

It’s possible not to remember what happened immediately before or after the brain injury.

Some people may experience some trouble with balance, or fewer stunned, dazed or confused.

Changes in vision may appear, such as blurred vision, double vision or “seeing stars”.

You may also be knocked out or struggle to stay awake.

Speaking of his own response to injuries while playing the sport, Shane said: “It’s a tough man’s sport so you just have to get back on your feet and play on. 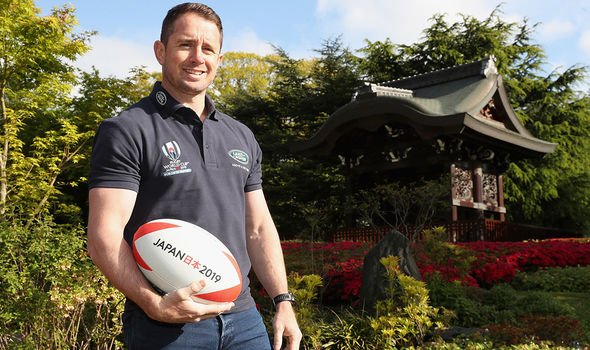 “That’s how I played my rugby, that’s how everyone played their rugby back in the day.”

Wanting to change that attitude within the sport, he met up with neuropathologist Dr Willie Stewart on the documentary.

Dr Steward revealed: “A lot of what people think is concussion is a functional problem with the brain.

“The brain isn’t functioning and causing it to lose consciousness. 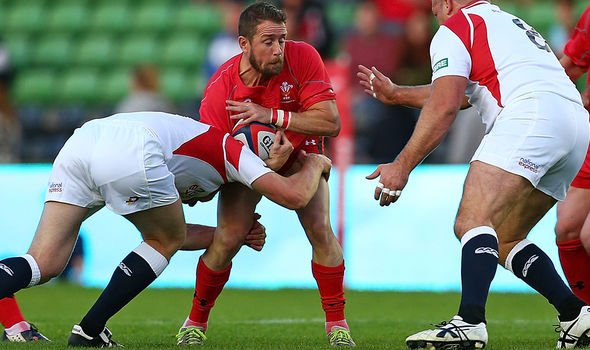 “More and more in the last decade or so, we’ve understood that deep down inside the brain what’s happening is actual structural damage.”

Shane added: “It’s quite scary after the career I’ve had.”

Happy with his own brain scan results, he said: “Thankfully, I was alright.”

But the 43-year-old noted the importance of protecting your head during contact sports: “We’re bringing in laws, tackle laws, penalty laws, which says to me we are going in the right way.”