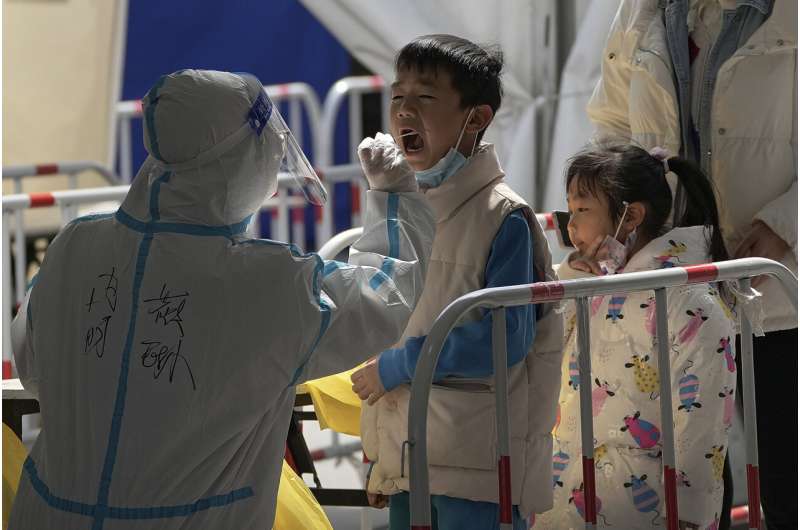 Shanghai Disneyland closed Monday as China’s most populous city tried to contain its biggest coronavirus flareup in two years, while the southern business center of Shenzhen allowed shops and offices to reopen after a weeklong closure.

Meanwhile, the cities of Changchun and Jilin in the northeast began another round of citywide virus testing following a surge in infections. Jilin tightened anti-disease curbs, ordering its 2 million residents to stay home.

China’s case numbers in its latest infection wave are low compared with other major countries, but authorities are enforcing a “zero tolerance” strategy that has suspended access to some major cities.

The government reported 2,027 new cases on the Chinese mainland on Sunday, up from the previous day’s 1,737. That included 1,542 infections in Jilin province, where Changchun and Jilin are located.

Shanghai, which has a population of 24 million, has avoided a citywide shutdown but appealed to the public to stay home. Bus service into the city has been suspended and visitors are required to show a negative virus test.

On Monday, Shanghai reported 24 new cases. The city earlier suspended access to two residential areas and carried out mass testing at dozens of others. 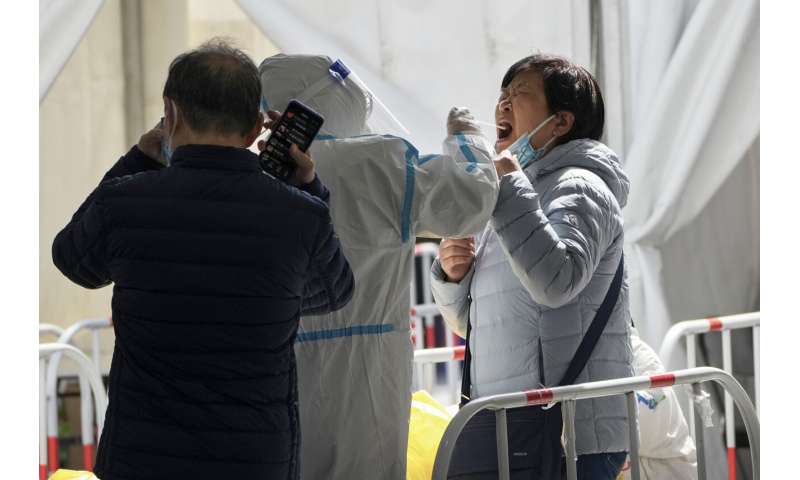 Shanghai residents posted photos on the internet showing empty streets and subways during what usually is a crowded Monday morning rush hour.

The government of Shenzhen, a finance and technology center that abuts Hong Kong, announced businesses and government offices were allowed to reopen Monday while authorities took steps to try to prevent a resurgence of virus cases. Bus and subway service, which had been suspended, was restarted.

Last week, the city of 17.5 million shut down all businesses except those that supply food and other necessities and told the public to stay home following a spike in cases.

The shutdowns prompted concern trade might be disrupted if ports near Shanghai and Shenzhen that are among the world’s busiest are affected. The Shanghai port moved paperwork functions online but said cargo was moving normally. The smaller port of Lianyungang barred foreign sailors from coming ashore. 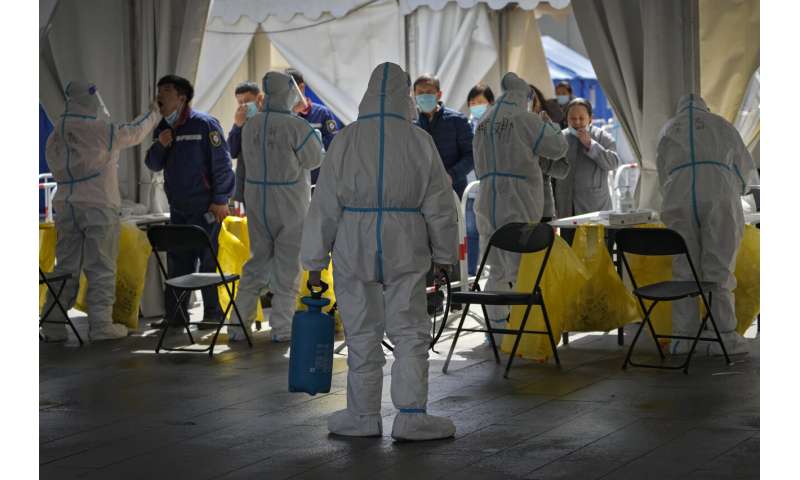 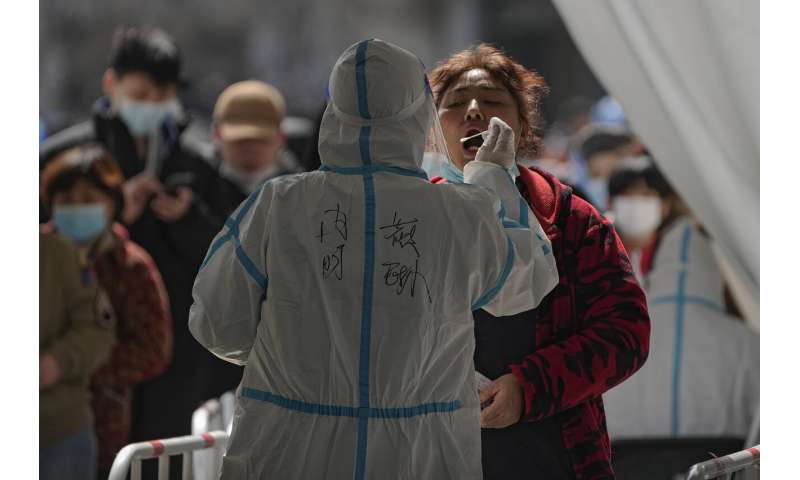 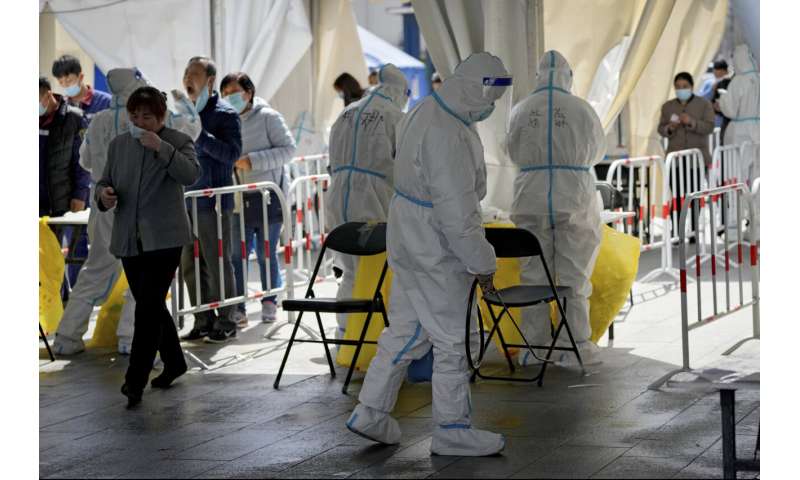 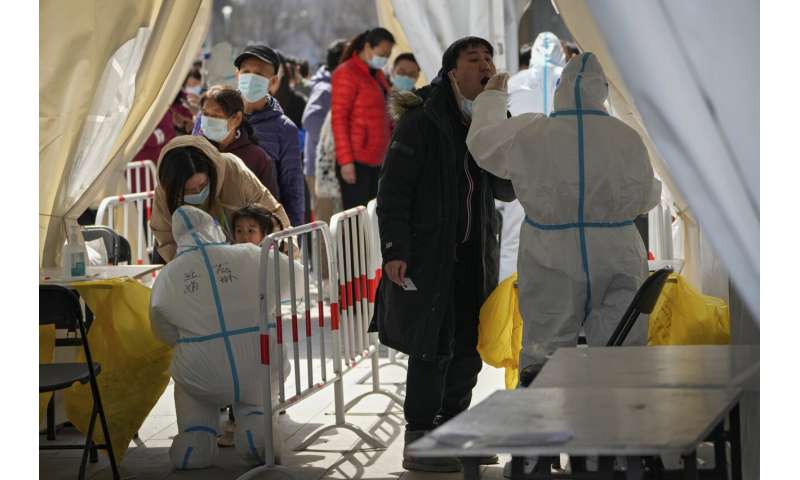 The government said last week it was trying to fine-tune anti-disease controls to reduce their economic cost and impact on society.

Tangshan, a steel industry center east of Beijing, the Chinese capital, imposed controls Sunday that allow only emergency vehicles to move around the city after seven cases were found, state media reported.