Steve Pemberton, 52, is an award-winning actor and writer and his talent has been seen on television shows such as Benidorm, Doctor Who, Shameless, Happy Valley and Blackpool. He will be seen on the BBC show, Pointless Celebrities with Michale Sheen and Mark Benton this weekend. When Steve was 25 he suffered a heart attack when he was working for a theatre company in Germany. Speaking to The Mirror, Steve recalls the scary incident: “I didn’t feel well so they took me to hospital. I had tests and the doctor told me very seriously ‘I cannot tell you there is nothing wrong with your heart’. Once I’d worked out the double negative and realised what he meant it was very frightening. I was told I’d had a myocardial infarction, a heart attack. When I got back to the UK and had other tests they couldn’t find any trace of it so I still don’t really know what happened.”

A heart attack is the common terminology for a Myocardial Infarction (MI).

An MI occurs when a coronary artery, one of the arteries that supplies blood to the heart muscle, becomes suddenly blocked.

The sudden blockage robs a portion the heart muscle of its vital blood supply, and the muscle dies.

John Hopkins Medicine said on its website: “The cause of a MI is a buildup of fatty plaque and other material inside the artery.

“The plaque is covered by a lining of fibrous material. That lining can rupture, allowing the plaque to be released and a blood clot to form.

“Treatments may include medications to improve blood flow and dissolve the clot and surgery to treat arteries narrowed.” 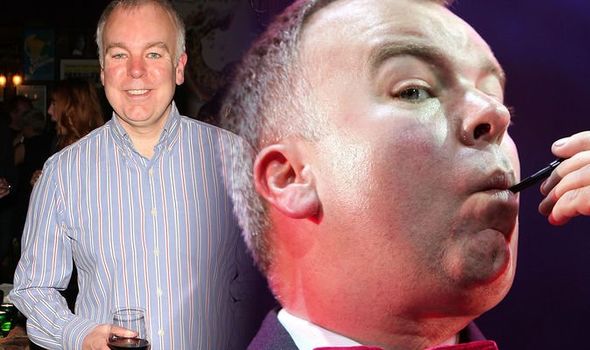 Steve said: “I’m OK, touch wood. Everything is fine. But hearing about what happened to the footballer Fabrice Muamba you couldn’t help but be concerned.

“But I’m aware of what happened to me and have regular check-ups. I lost two stone by dieting and taking up jogging.

“I was writing episodes of Benidorm and was finally able to manage my time to fit in the exercise.

“As you get older the things that really scare you are the thoughts of anything bad happening to your family…. and your own mortality.”

The early signs of a heart attack that should not be ignored include: 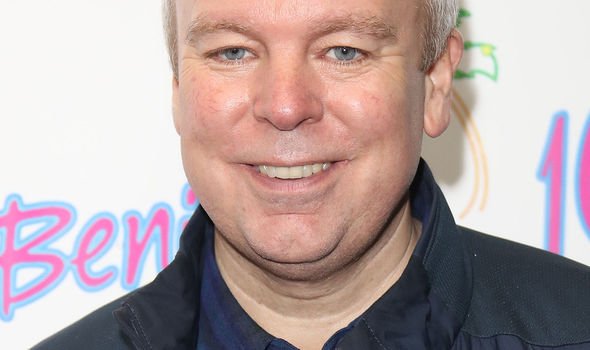 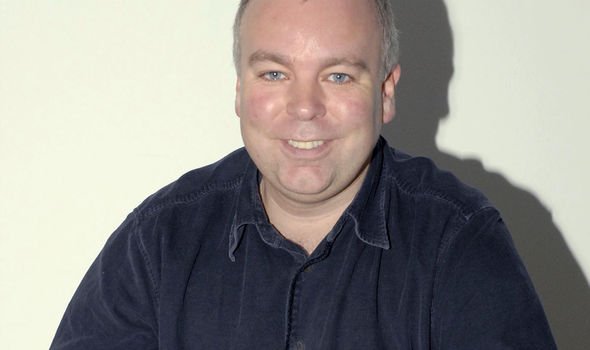 “Some people have mild pain, others have more severe pain.

“Some people have no symptoms; for others, the first sign may be sudden cardiac arrest.

“However, the more signs and symptoms you have, the greater the likelihood you’re having a heart attack.”