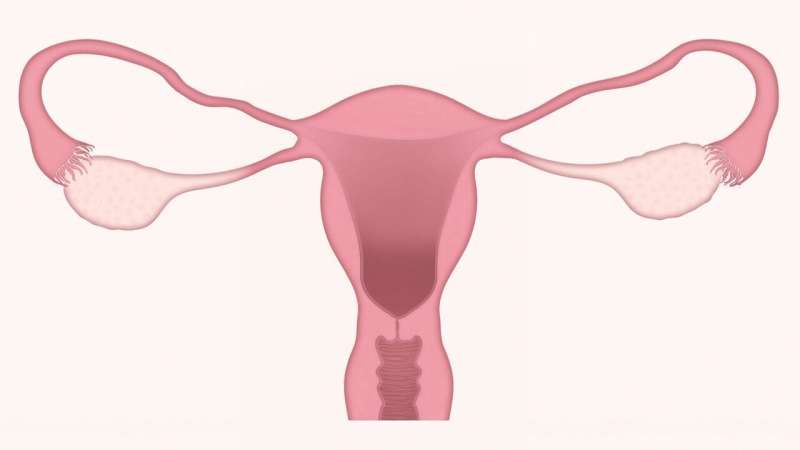 A new preliminary study from Tel Aviv University reveals that due to masculine dominance of the gynecological science field, most gynecological research focuses on childbirth and reproduction rather than women’s health and well-being. Mapping scientific journals in the category of gynecology and obstetrics, the study found that the majority deal with fertility, pregnancy, fetuses, and childbirth, while many topics that are much more critical to women’s quality of life receive little attention, both in scientific research and in the clinic.

According to the comment article reporting these preliminary results, published in the journal Nature Reviews Urology, such important issues, marginalized for centuries, include: diseases and damage to the muscles and nerves of the female pelvis and sexual organs, female sexual pleasure, rights and autonomy in childbirth, the connection between the menstrual cycle and the immune system, menopause and the later years of life, and more.

The study was conducted by Dr. Netta Avnoon of the Department of Sociology and Anthropology and the Coller School of Management at Tel Aviv University.

Dr. Avnoon states, “Men have dominated gynecology for almost a thousand years, and their gender identity impacts everything that happens in this specialty, including research design and medical practices. Even if they are unaware of their own bias, and have the best intentions, men traditionally regard the female body as an object for producing babies or satisfying men’s sexual desires. The time has come for women to dominate the discipline that is meant to care for their health.”

Dr. Avnoon explains that no social activity is neutral, objective or contextless, and science and medicine are no exception. Inevitably, social positions and dispositions impact the attitudes of those who create science. Extensive historical and feminist scholarship has shown that gynecology as a medical specialty was masculinized 800 years ago, and still adheres to patriarchal values. In ancient times women were usually treated by women-experts, who even wrote books on the subject, but during the Middle Ages, these women and their knowledge were gradually ousted and replaced by men.

Since the 16th century, the specialty has been wholly dominated by males, and consequently they were the ones to determine which topics are “interesting” and worth studying; they were the ones who set practices and protocols and introduced treatments, technologies, and techniques, all too often subjecting patients to medical practices that are not necessarily benevolent.

To expose the actual focus of gynecological research today, in line with previous feminist studies, Dr. Avnoon chose a tell-tale indicator: the titles of international scientific journals in the gynecology and obstetrics category. She analyzed the list appearing in the Journal of Citation Reports, a database that provides general and statistical information about scientific journals worldwide, and the results were clear-cut: of the 83 journals listed by title in the category, 49% are dedicated solely to reproductive functions, pregnancy, fetuses, and childbirth; 24% focus on both gynecology and obstetrics; only 12% deal with health issues in the female sexual organs that are unrelated to reproductive functions; 6% deal with breasts; 5% deal with gynecological cancers; and a mere 4% (3 journals) address the health of women before and after childbearing age, including menopause.

Dr. Avnoon notes a recent instance of gynecology’s gender bias: the transvaginal mesh scandal. In 2019 the FDA banned the use of the transvaginal mesh—a common gynecological procedure used since the 1950s to repair pelvis organ prolapse in the anterior vaginal compartment, which had caused extensive morbidity and even 77 documented deaths in the U.S. Patients’ activism had moved the regulator to intervene, exposing the decades-long failure of gynecological science to clinically assess the outcomes of this surgical procedure, and revealing the bias in how researchers presented these results in scientific publications.

In light of her findings, Dr. Avnoon now proposes several vital improvements: “Obstetrics, focusing on fertility, reproduction, pregnancy, the fetus and childbirth, should be separated from gynecology, a specialty dedicated to women’s health. Care for the fetus, essential in its own right, must not come at the expense of the mother’s health. Also, gynecology training must include a major chapter of gender and feminist studies, and existing medical protocols should be thoroughly amended to focus on the needs of the women themselves—rather than those of their babies, their spouses, or their doctors. Moreover, legislation and legal procedures are in order, especially in courts of human rights, to protect women’s right to health and optimal medical care.”

Finally, Dr. Avnoon says, “The time has come for women-centered gynecology. Women’s voices must be heard. To date, medical schools offer their students very scant and unsatisfactory knowledge about female anatomy and physiology, specifically in terms of women’s sexuality. Even though the overall numbers of female gynecologists are on the rise (in the U.S. there are by now more women than men in this profession), their education is still based on age-old masculine and chauvinistic traditions. To generate real change doctors must be trained to regard women’s rights, health, and sexuality as the main focus of women’s medicine, and to treat their patients with respect. Greater emphasis should be given to patient experience and autonomy in medical settings, and to much-needed innovation in research, instruments, technologies, protocols, surgical procedures, and medications.”