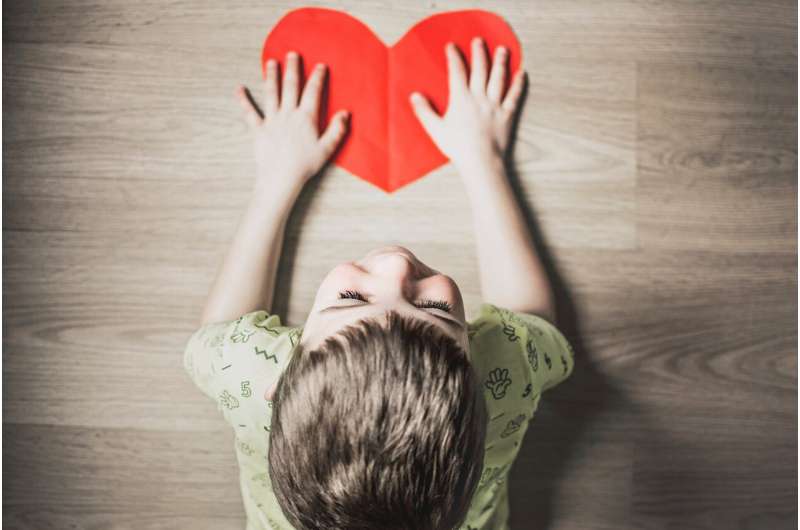 The Family Heart Foundation, a leading research and advocacy organization, has shared results from an analysis of patients in its CASCADE FH Registry showing that children with homozygous familial hypercholesterolemia (HoFH) are diagnosed earlier and have much higher untreated low-density lipoprotein cholesterol (LDL-C) than adults with HoFH.

The data raises the possibility that only children with the most severe cases of HoFH are being diagnosed early. In addition, others who may have somewhat lower LDL-C are not identified early and miss out on decades of life-saving treatment, which could lead to heart disease earlier in life. The findings were presented in a poster session titled, “Characterization of Children with Homozygous Familial Hypercholesterolemia from the CASCADE FH Registry,” at the American Academy of Pediatrics (AAP) National Conference & Exhibition on Oct. 7–11 in Anaheim, California.

Findings showed that the median age for developing cardiac disease was 8.9 years, and the earliest reported diagnosis of cardiac disease occurred at ages two and three years in children who underwent curative liver transplants at four and eight years respectively.

HoFH, a rare genetic condition characterized by extremely elevated levels of serum LDL-C, affects both children and adults. People with HoFH have a risk of premature atherosclerotic cardiovascular disease (ASCVD) as early as the first decade of life. Many children do not have physical findings suggestive of HoFH and the only way to determine they have HoFH is to do a lipid panel or genetic testing.

“This should be followed by cascade family screening. Unfortunately, even routine screening between ages nine and 11 as recommended by the AAP is not the standard in the United States. There is a clear need to implement universal screening so that all children with HoFH and the less severe heterozygous familial hypercholesterolemia (HeFH) are consistently identified.”

The analysis included a total of 67 HoFH patients enrolled at sites participating in the CASCADE FH registry, a multi-site patient registry created in 2013 by the Family Heart Foundation that tracks the characteristics, treatment patterns and clinical events in HeFH and HoFH patients in the U.S. The current data compares 16 HoFH pediatric patients (<18 years old) to 51 adults. At time of enrollment into the CASCADE registry, nearly 19% and 44% of the children had evidence of aortic valve stenosis and cardiac disease, respectively.