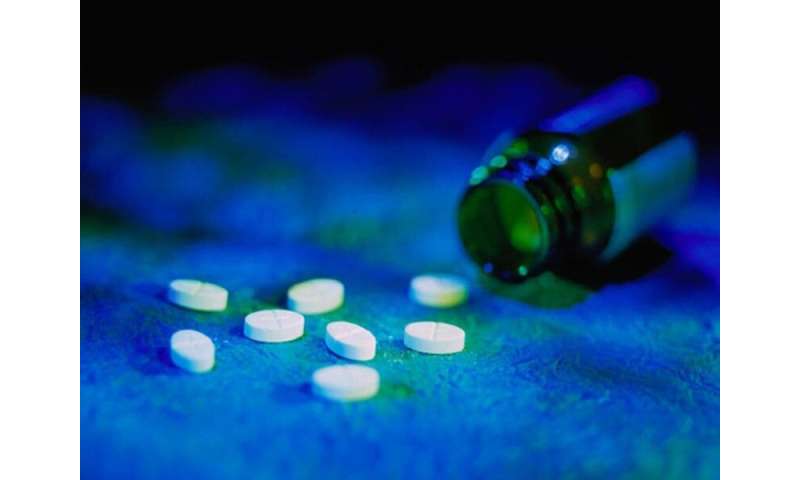 The researchers also found that those who continued to use opioids were more likely to report moderate to severe depressive symptoms and low mental health-related quality of life.

Long-term opioid use among former NFL players may be due to a number of factors, said study co-author Zachary Mannes, a recent graduate of the doctoral program in clinical psychology at the University of Florida.

“It’s hard to imagine that bodily pain doesn’t contribute to continued opioid use, as retired NFL athletes may rely on opioids in an effort to manage chronic pain that has developed as a result of an accumulation of orthopedic injuries during an NFL career,” Mannes said in a university news release.

Previous research has shown that NFL players are often overprescribed opioids to control pain and that many retired professional football players continue using them.

In this study, the researchers interviewed 90 former NFL athletes who’d taken part in a 2010 study examining the prevalence and risk factors of opioid use and misuse among NFL retirees.

The investigators found that nearly 50% of the former players who reported using opioids in 2010 were still using them in 2019. About 60% of those who used opioids in 2010 reported moderate to severe depressive symptoms in the past week, and had lower scores on a measure of mental health-related quality of life.

Opioids can be effective for acute pain control, but their use isn’t recommended for chronic pain. Long-term use can lead to greater pain sensitivity and reduce the likelihood of chronic pain recovery, explained Mannes, now a postdoctoral fellow at the Columbia University Mailman School of Public Health in New York City.

The former NFL players might also be using opioids as a way to cope with mental health issues.

“It is possible that NFL retirees with depressive symptoms are more likely to self-medicate their mental health symptoms and emotional pain through use of opioids,” Mannes said.

He added that medical professionals working with retired NFL athletes should monitor opioid use and consider alternative pain management strategies, such as exercise, physical rehabilitation and psychotherapy. 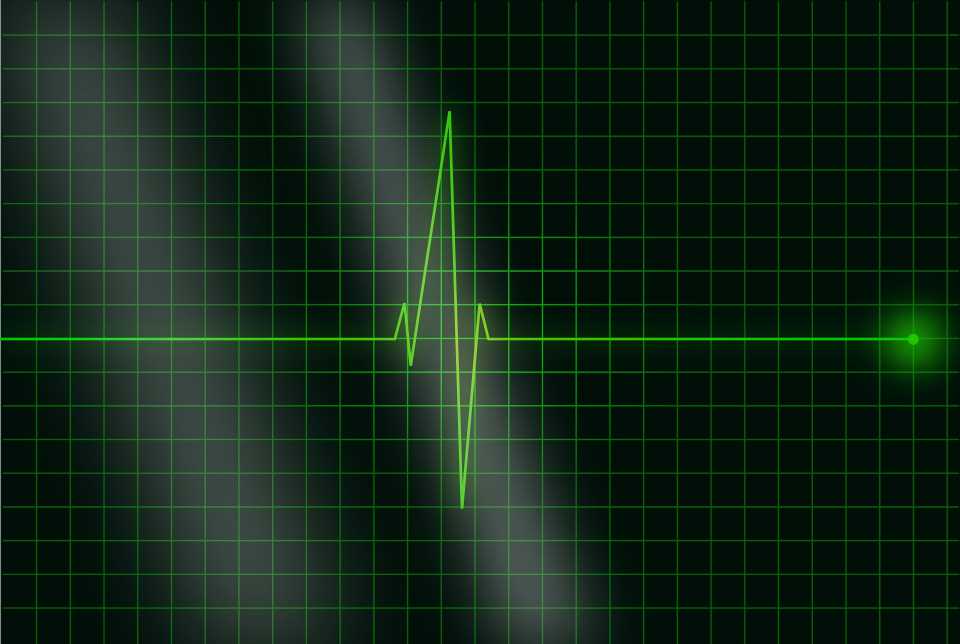