Could spirulina lower your blood pressure? Study reveals compound in the ‘superfood’ can relax the arteries

Spirulina, a ‘superfood’ made from algae, could help to reduce blood pressure, according to a study.

A specific protein in spirulina was found to relax arteries in the laboratory and in animals.

Spirulina is widely used in supplements and smoothies for a host of conditions including weight loss, hay fever, PMS and diabetes.

Celebrities such as Miranda Kerr have described it as ‘the most complete food source in the world’ because it contains protein, iron, potassium, magnesium, and many other minerals.

But there is limited scientific evidence for the positive effects of the algae, which experts are still investigating.

The latest research, however, shows the ingredient’s potential for counteracting hypertension, known as high blood pressure. 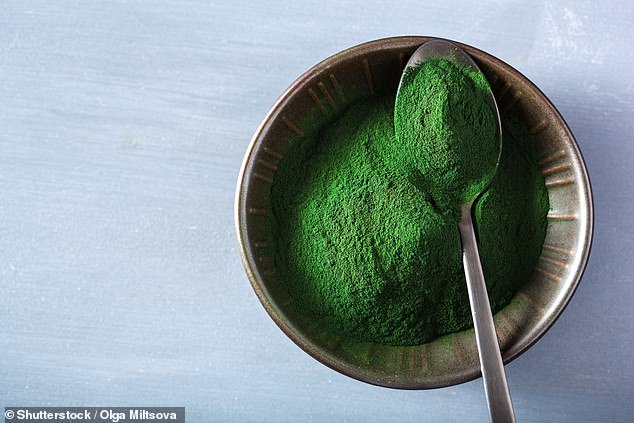 Spirulina, a ‘superfood’ made from algae and loved by celebrities could help to reduce blood pressure, according to a study in Italy

Researchers at the Mediterranean Neurological Institute in Pozzilli, Italy, isolated certain molecules from the spirulina to test its health benefits.

They simulated the effects of digesting spirulina on isolated arteries and animals in the lab.

Lead author Dr Albino Carrizzo said: ‘We reproduced what happens in the human gut after ingesting the substance.

‘This way we have been able to isolate the peptides that would be absorbed by our body.’

The spirulina triggered relaxation of the artery, a process called vasodilatory action, which can help lower blood pressure by increasing the amount of blood pumped in one motion.

This is an effect caused by nitric oxide, a chemical known for maintaining healthy blood pressure.

One of the molecules in spirulina, called SP6, was believed to have been discovered for the first time in the study, the authors said in the journal Hypertension.

The peptide SP6 is thought to stimulate a process in the body which releases nitric oxide.

More research is needed into the potential of spirulina, but the findings are promising for the future of ‘natural’ treatments for high blood pressure, the researchers said. 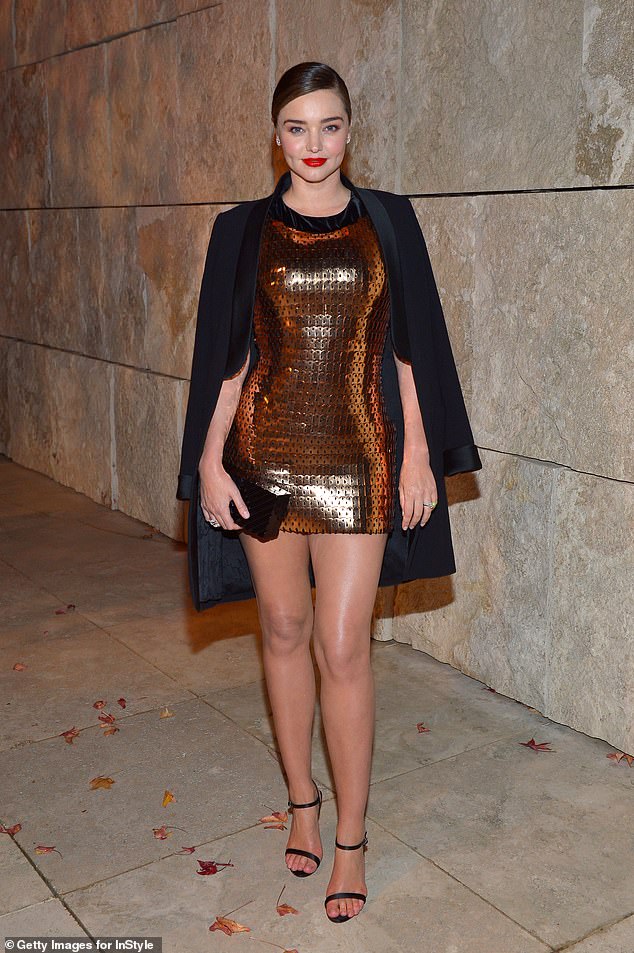 Miranda Kerr said she was a fan of spirulina in her smoothies as it was the ‘most complete food source in the world’, containing protein, iron, potassium and many other minerals 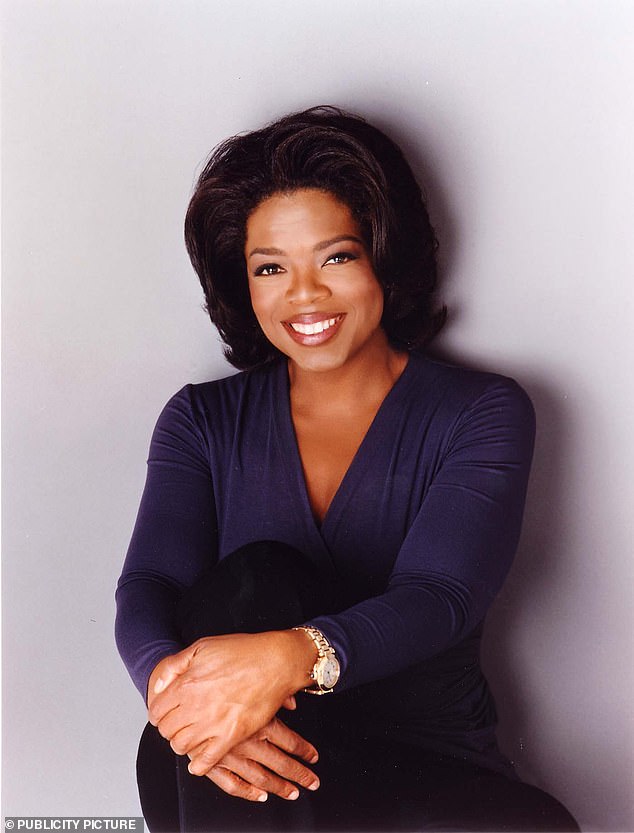 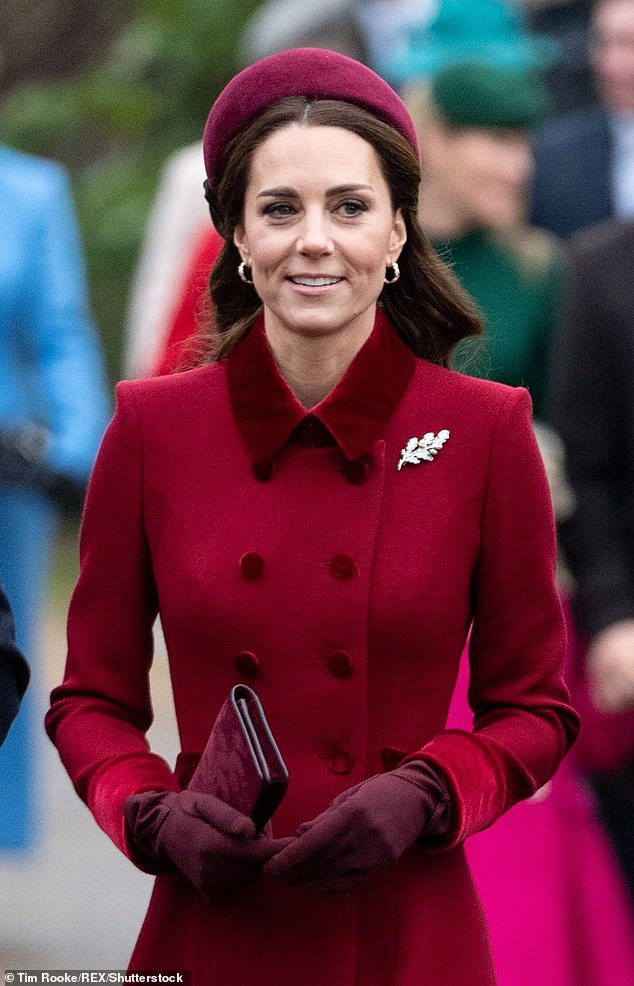 Kate Middleton has been said to use spirulina in a morning and afternoon smoothie, alongside kale, matcha (green tea powder), spinach, romaine, cilantro and blueberries

Professor Carmine Vecchione, Professor at the University of Salerno, said: ‘We know that hypertensive patients often have a defect in the natural processes that, by the action of nitric oxide, regulate endothelium (the inner wall of blood vessels).

‘The peptide we isolated in spirulina extract acts positively on this mechanism.

‘SP6 could be a natural [way to] combat hypertension.’

High blood pressure affects almost a third of adults in the US and UK, according to the Centers for Disease Control and Prevention and Blood Pressure UK.

Finding a cost-effective, safe, natural compound that helps reduce blood pressure could improve the lives of thousands, and help save lives of the roughly 75,000 who die from hypertension annually in the UK.

The Duchess of Cambridge, Kate Middleton, has been said to use spirulina in her health regime.

‘Spirulina. It’s often described as the most complete food source in the world.’

While Oprah Winfrey was said to have used a supplement of spirulina to level out her blood sugar while losing weight.

Blue-green algae refers to several species of bacteria that produce blue-green colored pigments such as spirulina. They grow in salt water and some large fresh water lakes.

Blue-green algae have been used for food for several centuries in Mexico and some African countries. They have been sold as a supplement in the US since the late 1970s.

The products are used for many conditions, but so far, there isn’t enough scientific evidence to determine whether or not they are effective for any of them.

Blue-green algae have a high protein, iron, and other mineral content which is absorbed when taken orally.

They are being researched for their potential effects on the immune system, swelling (inflammation), and viral infections.