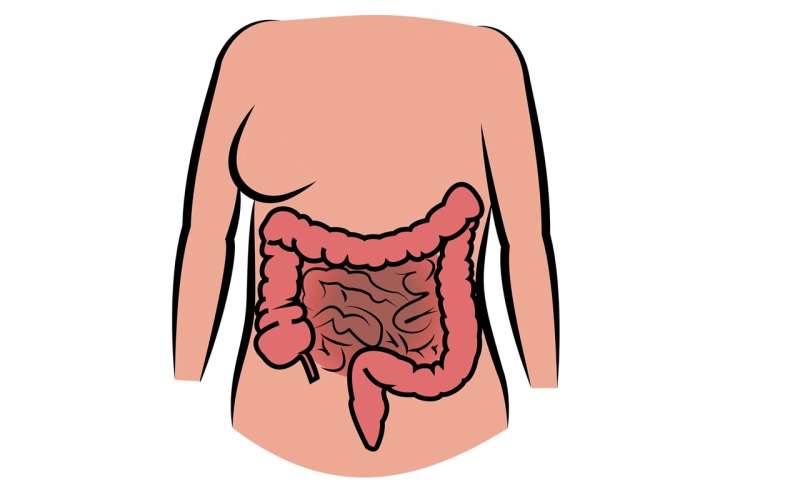 Screening for bowel cancer using at-home fecal immunochemical tests could help to reduce the frequency of colonoscopies for some at above-average risk individuals, with a new study finding there is a low risk of advanced tumors following multiple negative tests.

“Due to the risks, costs and burden on the health care system from surveillance colonoscopies for bowel cancer, there is a need to explore how we can further personalize screening intervals,” says study lead author Dr. Molla Wassie, an NHMRC Emerging Leadership Fellow in the Flinders Health and Medical Research Institute.

“While people at a high-risk are encouraged to undertake surveillance colonoscopies every one to five years depending on their family history and prior colonoscopy results, fecal immunochemical tests could be one way of identifying those who could extend their surveillance interval out further.”

Published as a pre-print in the journal Clinical Gastroenterology and Hepatology, the team conducted a retrospective study of more than 3,300 individuals enrolled in the Southern Cooperative Program for the Prevention of Colorectal Cancer (SCOOP), an SA-based bowel cancer surveillance program.

The study participants had no bowel cancer found at their previous colonoscopy and had been recommended to have another in 3 to 5 years, while also being sent a fecal immunochemical test annually.

“We found the risk of the follow-up colonoscopy identifying advanced neoplastic lesions including cancer following a negative FIT was around 1 in 10, with this risk decreasing further with every subsequent negative result, with the risk only 5.7% after four negative tests,” says Dr. Wassie.

The authors say this supports the use of fecal immunochemical tests to further personalize an individual’s cancer surveillance interval and reduce the overall frequency of colonoscopies.

“Like any surgery, a colonoscopy can be invasive and carries risks for the patient. Add this to access issues, costs and the burden it places on our already strained healthcare system and there is a significant need to ensure current recommendations are suitable,” says Dr. Wassie.

“In colonoscopy surveillance programs in Australia, intervals up to 10 years between colonoscopies have recently been suggested as a suitable timeframe for cancer surveillance after low-risk findings.

The paper, “Multiple negative fecal immunochemical tests reduce risk of advanced neoplasia in a colonoscopy surveillance program,” will be published in the journal Clinical Gastroenterology and Hepatology.