Swine flu was one of the most virulent flu strains in recent memory, infecting millions of people when it spread in 2009. As it ran its course, swine flu (officially the H1N1 flu strain) killed more than 284,000 people. After the pandemic the Centre for Disease Control (CDC) in the US was praised for its handling of the spread.

Dr Stephen Redd, Deputy Director for Public Health Service and Implementation Science in the US, said one final exercise in 2008 before the disease started to spread was vital for dealing with it.

He said: “There were five functional exercises during which we practiced a pandemic response, including mock media interviews and conversations with the World Health Organisation.

“When the pandemic occurred in 2009, we were able to respond as we had practiced.

“Those preparedness exercises definitely improved CDC’s ability to respond quickly and efficiently to the emergence of a new flu virus.” 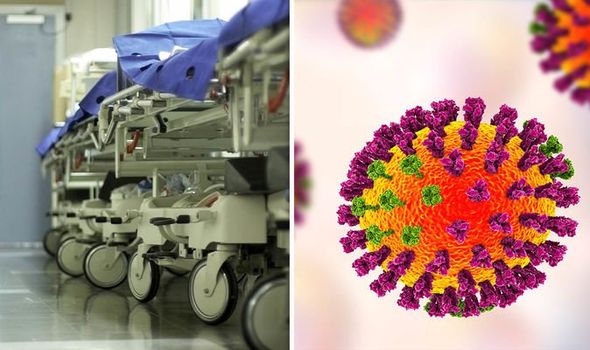 One thing still on Dr Redd’s mind however is the 1918 Spanish flu pandemic.

The pandemic is one of the first involving the H1N1 virus, and a distant relation of swine flu.

When it spread in 1918 10 to 20 percent of people died from exposure, with an estimated 25 million people dead within the first few weeks.

At the time, this was 3 to 6 percent of the global population. 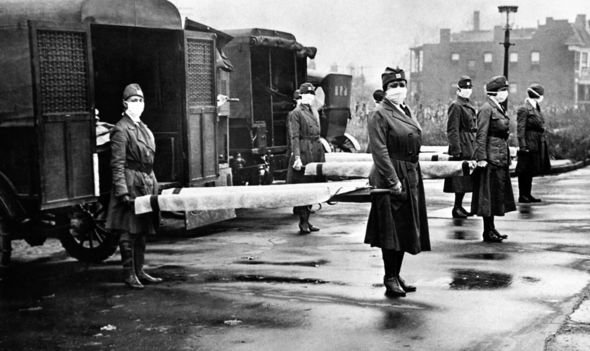 Doctor Redd believes there are a number of factors in modern civilisation which would both aid and halt the spread of a new Spanish flu-like pandemic.

Global interconnectedness would mean disease could spread quicker and further, but progress in modern medicine could stall this.

Talking about the possibility of another pandemic like 1918, he said: “It would be a terrible event, and unfortunately, because flu is so unpredictable, there’s no way to know whether the next flu pandemic will be as bad as 1918.

“International travel has soared in recent years and the risk of rapid spread of disease is greater than during 1918.” 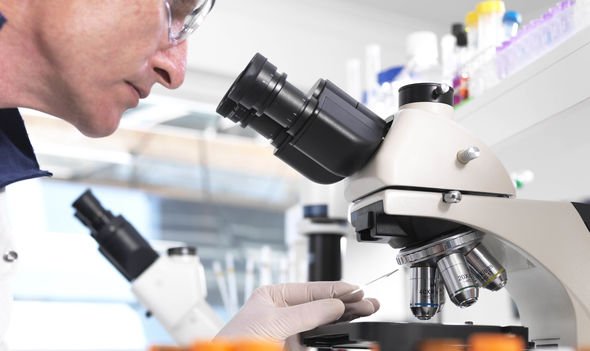 Doctor Redd believes the organisation will “continue to evolve” as it responds to different outbreaks.

He said: “Our office continues to learn and evolve from each response.

“The information we gain from every response, helps us to be better prepared when we are faced with the next response, including the next flu pandemic.

“CDC must remain vigilant in our preparation, but also in our ability to adapt and respond to the ever-evolving influenza virus.