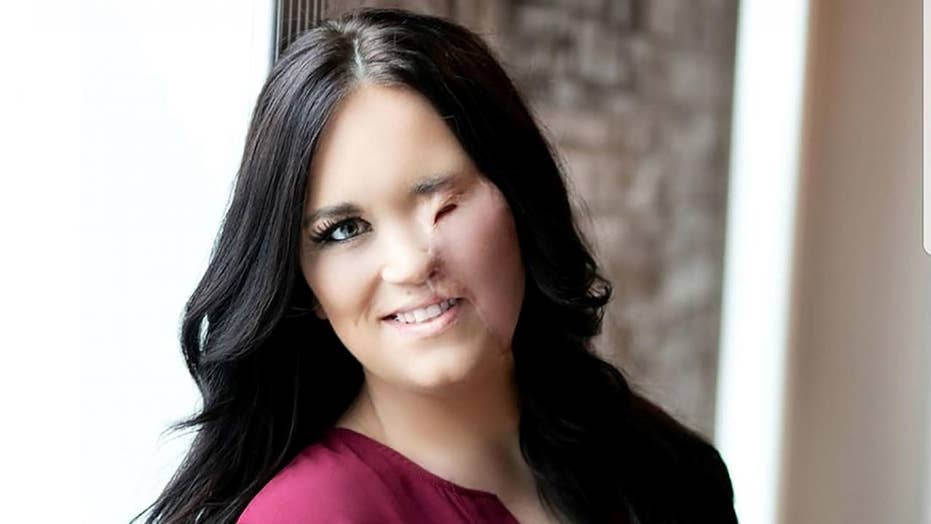 Texas woman who suffered third-degree burns, had multiple operations after falling on curling iron stays positive and is inspiring others.

A mom in Texas says she isn’t about to let a tragic injury keep her from feeling beautiful inside and out.

Brittney Sullivan, of Cleburne, was getting ready for work on Jan. 17, 2018 when she suffered an epileptic seizure and fell unconscious into her curling iron, severely burning half of her face.

“The next thing I knew, I’d woken up in the hospital,” recalled Sullivan, a 32-year-old mother of three, per The Sun.

Sullivan was rushed to the emergency room after being discovered by her daughter, who called Sullivan’s parents for help. Doctors later informed her she sustained third-degree burns which would require skin grafts. 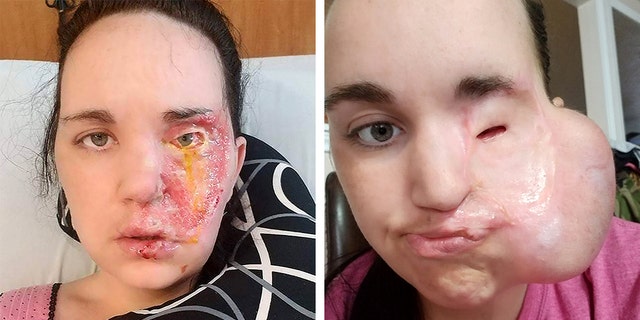 Sullivan has undergone several surgeries, including on her nose, lip and eyelids. She also required new skin for skin grafts, which doctors obtained by using a tissue expander on the side of her face.
(Mercury Press)

"I cried and thought, 'I'm never going to be beautiful,’” said Sullivan, adding that she was concerned if her husband would still find her attractive, or if her children would be afraid of her.

“I just got on my knees and prayed — asking God to give me an answer and telling me what to do,” she told WFAA in 2018, just weeks after the accident.

Eventually, Sullivan said she grew “tired of being insecure.” And upon leaving the hospital after a nearly two-week stay, she resolved to stay positive — and even started a Facebook group, called Beauty Within Brittney, to document her journey and provide support for others in similar situations.

“I'm going to be beautiful and show everyone the beauty within me,” she said.

Sullivan has undergone several operations, including skin grafts over one half of her face, along with operations to repair her eyelids, nose and lip in January 2019. Doctors also grew more skin through tissue expansion, in order to use the new skin for reconstructive purposes.

Sullivan said she most recently had her top and bottom eyelids redone, and still boasts 20/20 vision. 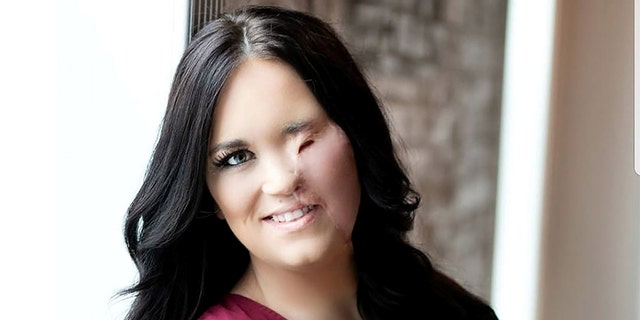 “I’m going to be beautiful and show everyone the beauty within me,” Sullivan resolved following the accident.
(Mercury Press)

And even now, she says she still uses a curling iron.

“It's not scary using heated hair stylers — I'm a lot more cautious but not scared,” she said, per The Sun.

“I teach my daughters the dangers, but I don’t want them to be afraid because of what happened to me."