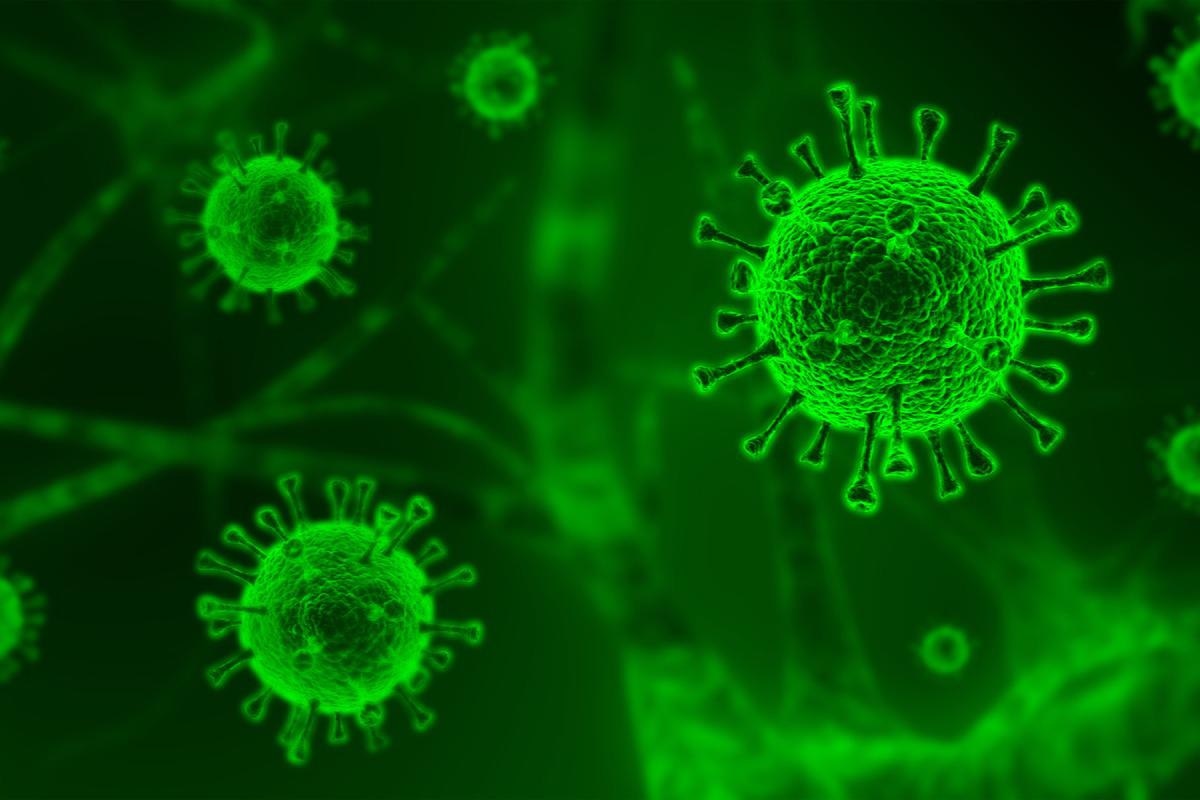 As a result, the United States National Institute of Allergy and Infectious Diseases (NIAID) of the National Institutes of Health (NIH) launched the SARS-CoV-2 Assessment of Viral Evolution (SAVE) program to tackle the public health hazard posed by rising SARS-CoV-2 genetic diversity. This project aimed to provide a real-time risk assessment of SARS-CoV-2 mutations that could affect transmission, pathogenicity, as well as convalescent and vaccine-induced immune resistance.

The SAVE initiative is an important data-gathering component of the U.S. government's SARS-CoV-2 Interagency Group, which is assessing the impact of SARS-CoV-2 variants on diagnostics, vaccines, and therapies, as well as communicating public health dangers.

SARS-CoV-2 genome sequencing data has been published in several public databases, with more than 6.5 million sequences uploaded in the global initiative on sharing all influenza data (GISAID) databases. The emergence of SARS-CoV-2 variants of concern (VOC) that are associated with an increased risk to global public health began in late 2020, thus prompting scientists to develop novel approaches for the detection and tracking of new SARS-CoV-2 variants.

To this end, the Early Detection and Analysis group was formed to develop a method for identifying and predicting SARS-CoV-2 variants that could increase virus reproduction, transmission, or immune escape. The primary goal of this group is to choose and prioritize variants for the production of essential experimental reagents and viruses for challenge investigations, as well as notify In Vitro and In Vivo groups about projected variant attributes to better guide their experiments.

In this recent Nature study, researchers utilize several animal models to describe the coordinated method they employed to acquire new data on SARS-CoV-2 variants, as well as their impact on both immunity and vaccine protection.

Genomic monitoring consists of periodic downloading of SARS-CoV-2 genomes from GISAID/GENBANK, quality filtering, alignment, and the discovery of variant or co-variant substitutions. The major objective of these efforts has been the identification of mutations in key epitopes in the SARS-CoV-2 receptor-binding domain (RBD) and N-terminal domain (NTD) supersite to identify potential antibody escape. Notably, areas proximal to the furin cleavage site or those that have experienced convergent/parallel evolution have also been considered.

The mechanics of these spike mutations are evaluated as a function of time and geographic spread, considering sequence predominance and viral population growth rate, as well as comparisons to other variants circulating in the same area. Taken together, these mutations have been found in several SARS-CoV-2 variants, as well as newly emerging lineages.

The rankings of SARS-CoV-2 variants are divided into two broad approaches, each with minor differences. Whereas one approach is centered on evolutionary processes as the primary signal for mutation-selection and functional impact, the other is focused on mutation prevalence and growth patterns, as well as designated lineages.

The In Vitro group

To learn how SARS-CoV-2 mutations affect vaccine- and infection-induced immunity, the In Vitro group implemented antibody binding, neutralization, Fc effector, and T-cell stimulation procedures. By providing quality data to validate variant lineage prioritizing and ranking viruses for in vivo challenge research, the In Vitro group acts as a vital link between the Early Detection and Analysis and the In Vivo groups.

To extract, grow, and sequence newly emerging viruses, the authors created a pipeline amongst SAVE investigators. To this end, hundreds of SARS-CoV-2 variants covering over 40 lineages were cataloged and isolated as a result of this effort.

Additional efforts have been made to create infectious clones for SARS-CoV-2, which is more difficult to obtain. To accelerate the creation of recombinant variant spike proteins and expression plasmids, the Early Detection group prioritized viral variants and curated sequences.

The In Vivo group

The design and implementation of vaccines and antiviral treatments have relied heavily on SARS-CoV-2 animal models. Initial countermeasures concentrated on efficacy testing against homologous strains and focused on the wild-type SARS-CoV-2 spike.

However, due to the introduction of variants and their potential impact on transmission, pathogenesis, and infection- or vaccine-mediated immunity, animal models must be quickly adapted in order to validate vaccination efficacy against VOCs. Thus, the In Vivo group was formed to establish animal models, standardize reagents and assays, and investigate the influence of SARS-CoV-2 mutations on vaccine- or infection-induced immunity-induced protection and transmission.

The Early Detection and Analysis group identifies variants for inquiry, which are subsequently verified in the In Vitro group and passed to the In Vivo group. The In Vivo group uses a variety of animal models, including mice, hamsters, and non-human primates (NHPs), to investigate protection against SARS-CoV-2 variants. This has resulted in a collaborative process in which data on transmission, pathogenesis, and protective immunity are shared to reach an agreement on the influence of new SARS-CoV-2 variants on these viral characteristics.

The SAVE initiative is characterized by cooperative science and the sharing of results between researchers in real-time. These efforts have made it possible to examine the effects of novel SARS-CoV-2 variants on both infection and vaccine-induced immunity in a more accurate and effective manner.

The Omicron (B.1.1.529) variant, which has over 30 mutations in its spike protein, threatens the efficacy of clinically authorized monoclonal antibodies, as well as both natural and vaccine-induced immunity. Soon after the emergence of the Omicron variant, the SAVE team reacted quickly by producing plasmids and spike proteins, as well as isolating, propagating, and disseminating authenticated Omicron viral samples. In addition, the researchers presented reagents to public repositories, completed binding and neutralization tests, and analyzed virus infection in a variety of animal models.

Colin graduated from the University of Chester with a B.Sc. in Biomedical Science in 2020. Since completing his undergraduate degree, he worked for NHS England as an Associate Practitioner, responsible for testing inpatients for COVID-19 on admission.