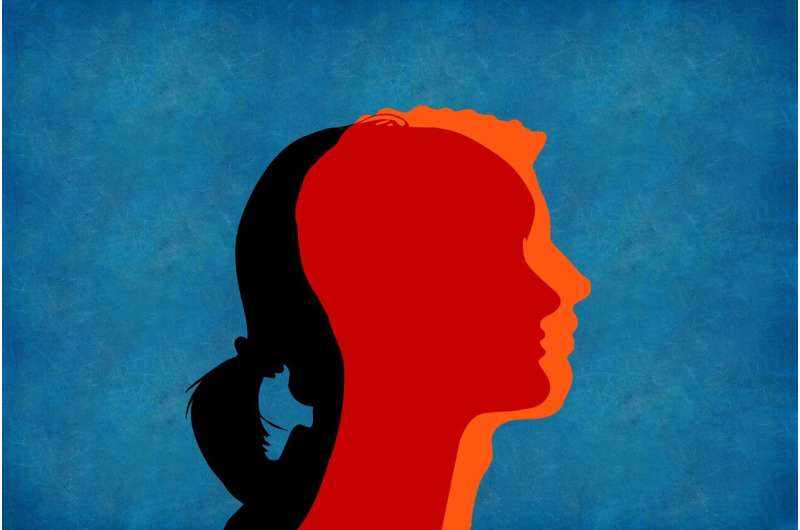 A new study by a Rice University researcher shows transgender adults of any age are more susceptible to disability than those who are cisgender.

The paper by Madeline Smith-Johnson, a doctoral student and graduate research assistant in the Department of Sociology, is published in the October issue of the journal Health Affairs.

“I’m really interested in LGBTQ elders, and as I think about aging and the different types of things that expose people to faster biological aging at a younger chronological age, the first outcome that I want to know about is, ‘How are you doing?'” Smith-Johnson said.

The paper, “Transgender adults have higher rates of disability than cisgender counterparts,” showed significant disparities between the groups at many levels, including controls for age, transgender identity and disability status. Difficulty walking or climbing stairs, dressing or bathing, running errands alone, concentrating, remembering or making decisions were among the qualifying disabilities.

The study results spotlight the compound vulnerabilities faced by gender minorities in the United States.

“Compared to cisgender respondents, transgender adults were more likely to be a sexual minority, a racial minority and have a lower income,” said Smith-Johnson. “The experience of discrimination, victimization and violence brings chronic stress to transgender populations, which can accumulate in negative health outcomes.”

Smith-Johnson discovered transgender adults have a 27% chance of having at least one disability by age 20, which increases to a 39% chance by age 55—nearly twice the rate of their cisgender counterparts at both ages. Overall, transgender adults reported higher rates of disability (30%) compared with both cisgender women (24%) and cisgender men (18%).

The study focused on functional limitation rather than biomarkers such as cardiovascular disease, cancer or diabetes.

“When I started this study, I focused on the older segment of the population aged 65 and above. That’s where I found the first evidence of disparity, that there was an outsized burden of disability among the oldest part of the population,” Smith-Johnson said. “As people examined my research, they found it interesting, but we wanted to dive further into the data to understand if this occurs across all age groups.”

Smith-Johnson used data from the Behavioral Risk Factor Surveillance System, one of the largest national samples including cisgender and transgender groups, to intersect the control determinants and identify various levels of affectation.

The findings show the importance of considering disability from a life-course perspective, the effect of intersectional identities on disability risk and the urgency of targeted health interventions for transgender people.

“There are several levels of implications,” Smith-Johnson said. “One of them is thinking about health care access. The interpersonal stigma that transgender patients experience and the elevated rates of care avoidance are alarming. The survey respondents are less likely to go to the doctor in the first place. We know that if they have stigmatizing interactions, they are less likely to continue seeking out care.”

“There are huge implications for medical training, health care institutions and insurance companies. Insurers like to think about what it means to be inclusive of a broader gender population, so this study implies there should be transgender-inclusive training in medical school. This research also could suggest we should commission more studies to examine effective ways of outreach into these populations to mitigate care avoidance.”

Smith-Johnson emphasized that the U.S. needs to collect more detailed data about transgender people in order to design and improve interventions.

“At the federal level, we need someone—preferably the census—to investigate in the most valid and least threatening way to ask about gender identity and sexual orientation in a comprehensive way so that we can begin to collect national-level estimates of the United States,” Smith-Johnson said. “That would also begin to drill down into state-level differences of health outcomes because there are dramatically different state-level policies that impact trends of health care.”

“It would help to better extrapolate disparity in terms of experiences like housing discrimination, employment discrimination and the fundamental determinants of health. If you are housing-insecure and you don’t have a regular income, or if you are precariously employed, we know that public resources are fundamental to live well in a very general sense.”