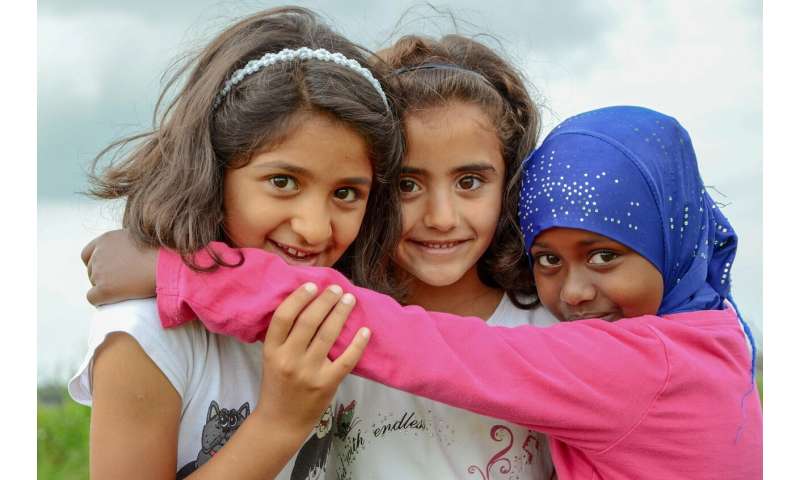 A pilot study by the University of Birmingham has identified major barriers to healthcare access for migrants, including denial of entitlements, administrative issues, lack of understanding, language barriers and fears of being arrested.

Funded by the Nuffield Foundation, the ‘Vulnerable migrants and well-being’ pilot study, is led by Dr. Laurence Lessard-Phillips from the Institute for Research into Superdiversity (IRiS). The team investigated gaps in knowledge regarding the relationship between vulnerability and well-being, by analysing six years of data provided by Doctors of the World UK (DOTW UK), a registered charity that provides medical care and support to excluded people.

Most of the service users of DOTW UK faced vulnerability and had difficulties accessing the NHS and other statutory services. The principal aim of this project was to build an evidence base to study the well-being status of migrants living in the UK who experience vulnerability, and explore factors that may contribute to shaping this.

Key findings of the study are:

Research lead Dr. Laurence Lessard-Phillips said ‘the data from DOTW gives us a unique opportunity to explore issues related to vulnerability and well-being, especially over a period that has seen increased restrictions in terms of access to services. Our preliminary analyses highlight areas of relevance for research, policy, and practice that we are keen to explore further’.

The data covered the period from 2011 to 2016 which comprised a total of 8,489 unique consultations across the years, with most service users visiting DOTW UK clinics once. The most frequently mentioned reason for the visit was for administrative, legal, or for social issues. 48.3% of service users were female, and 51.7% male, with an average age of 35.6 years, with most users living in the vicinity of the DOTW UK clinics. With regards to immigration status, a large proportion of service users were undocumented, having been in the UK for an average of 5.6 years since last arrival, and had claimed (or planned to claim) asylum.

Lucy Jones, Director of Programmes at DOTW explained ‘Doctors of the World’s medical volunteers are seeing every day patients who are turned away from the NHS or too worried to not present for care at all as a result of government policy. This new report gives even more evidence of a rising problem resulting in vulnerable people including those who have been through the asylum process or are victims of trafficking not getting treatment, the government needs to take immediate action to stop further unnecessary harm.’