Were doctors duped by opioid representatives?

Two more major opioid painkiller manufacturers are in hot water for their role in the nation's deadly opioid crisis after the West Virginia attorney general filed a lawsuit Tuesday in one of the states hit the hardest by the ongoing epidemic.

“We must hold everyone in the pharmaceutical supply channel accountable,” Morrisey said in a press release Wednesday. “We cannot let bad actors go unpunished. These alleged actions have caused widespread harm to our state and its citizens. We will not tolerate these practices, nor will we stand idly by as senseless death takes the lives of far too many West Virginians.”

The suits, filed separately in the Boone County Circuit Court, filed separately, contend that Mallinckrodt LLC and Endo Health Solutions Inc. exaggerated the medical benefits of undergoing chronic opioid pain management while encouraging higher doses of the drugs despite never revealing the risks of addiction and potential for deadly overdoses.

Morrisey cited Endo’s efforts to rebrand its clinically addictive opioid painkiller medication, initially developed in the 1960s, in a move to remain competitive throughout the last five to six decades. Morrisey specifically mentioned Endo changing the name of the drug to Opana and superficially changing the color of the drug while erroneously marketing later versions as being tamper-resistant. 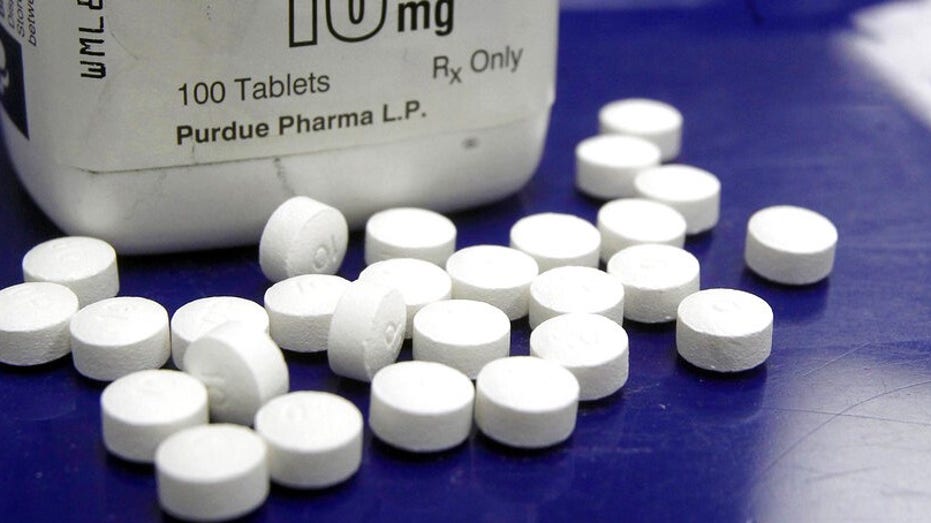 The lawsuit against Mallinckrodt claims its execs disregarded the signs and alerts regarding the widespread abuse of the opiate painkiller. Evidence in the form of an email showed that when a distributor joked that consumers are addicted to the medication, a Mallinckrodt exec coldly equated the addicting nature of opioids to potato chips when responding, adding “keep eating. We’ll make more.”

Another email culled from the Mallinckrodt lawsuit had the pharmaceutical giant using a reggae song to train its sales team to compel doctors to prescribe more opioids and at stronger doses. That email explicitly stated it was not allowed to be shared with customers or anyone else not on the team.

Both cases claim the drug manufacturers engaged in an aggressive advertisement and promotional campaign that was fraught with biased or misrepresented data, which in turn caused opioid painkillers to proliferate throughout the state of West Virginia as the most frequently prescribed medication for chronic pain management.

The result of those aggressive ad campaigns funded and encouraged by Mallinckrodt and Endo Health Solutions Inc. ultimately led to widespread substance abuse throughout the state and is now being held responsible for West Virginias’s overwhelming rate of overdose deaths throughout the state.

According to the West Virginia’s Attorney General’s office, both lawsuits are pursuing equitable and injunctive relief from the drug manufactures, with equitable remedies likely including rules forcing the two companies to refrain from such misleading marketing campaigns and injunctive relief, which according to Legal Dictionary is defined as “a court order for the defendant to stop a specified act or behavior,” which again likely relates to the two opioid drug makers' advertising and marketing practices.

This week’s civil suits come on the heels of similar cases against fellow opioid drug makers Purdue Pharma, Teva Pharmaceuticals and Johnson and Johnson, which were filed earlier this year.

In early October, J&J reached a $20.4 million settlement with two Ohio counties, while Purdue Pharma and its owner, the Sackler family, came to a tentative agreement in September, with Purdue to file for Chapter 11 bankruptcy and ultimately be dissolved and the Sackler family paying $3 billion in cash over the course of the next seven years.