Will.i.am, 43, is known for his infectious and creative energy. It has made him a formidable presence both in music and TV. However, his exuberance hasn’t been easy. The singer revealed in an interview that he lives with Attention Deficit Hyperactivity Disorder (ADHD), a condition he has found ways to control.

ADHD is a behavioural disorder that tends to be first spotted at an early age, and may become more noticeable when a child’s circumstances change, such as when they start school. Most cases are diagnosed when children are 6 to 12 years old.

The symptoms of ADHD usually improve with age, but many adults who were diagnosed with the condition at a young age continue to experience problems.

There are two main symptoms of attention deficit hyperactivity disorder (ADHD), inattentiveness and hyperactivity and impulsiveness.

These are symptoms The Voice judge is all too familiar with, and speaking with the Daily Mirror in 2013, he said: “Did you hear about the elephant that got into that fight with a gorilla? Sorry, that’s my ADHD kicking in.”

In the Daily Mirror interview, he candidly described how disruptive the condition can be, and said: “I’ve got all this stuff in my head at the same time as I’m doing stuff and I don’t know how to stop or slow down.” 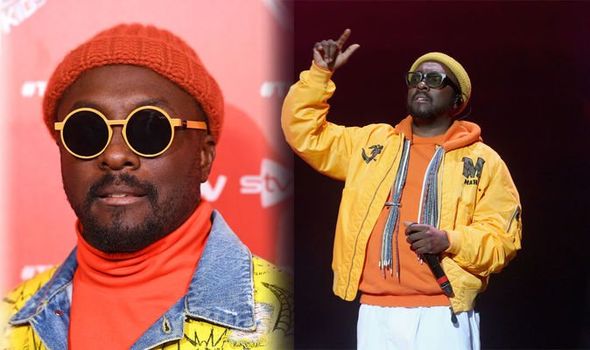 The common symptoms of hyperactivity include: being unable to sit still, especially in calm or quiet surroundings

Although it is not understand how to cure the condition, there are a wide-range of treatments available to help people living with ADHD control the condition. For will.i.am, music has been his medicine.

Refusing to see his condition as a constraint, he found a way to channel it into his artistry.

He explained: “For every obstacle there’s some type of solution. So if you have ADHD it’s your passion point.

“One thing I learned about ADHD is that it’s hard to keep your attention and you can’t sit still and you’re always moving and thinking about a whole bunch of things. But those traits work well for me in studios and in meetings about creative ideas.

“I’ve figured out a place for it. If you listen to the songs I write, they are the most ADHD songs ever. They have five hooks in one and it all happens in three minutes. I figured out a way of working with it. 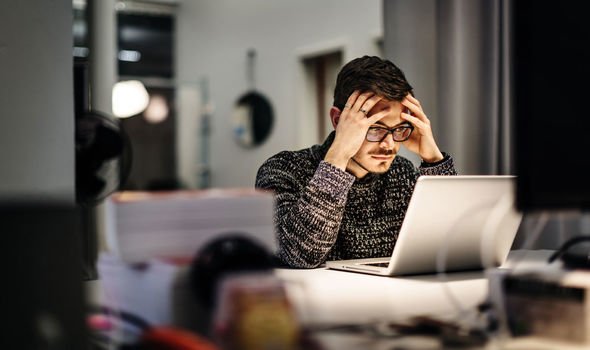 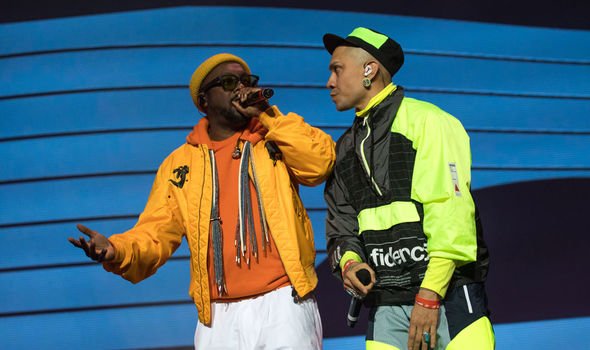 Music is my therapy and my straitjacket

It may have shaped his career path, but music has also become a powerful coping mechanism for will.i.am. He added: “If I was stuck at a different job I’d be horrible and wouldn’t survive.

“Music is my therapy and my straitjacket. Music keeps me sane and keeps my mind on something. It’s fragile up there.

“My mind would wander, and if it wanders then that’s not good because I could scare myself thinking of weirdo stuff.

“Music brings control to my thoughts. It’s not escape – it’s just order. I’m making order out of a disorder.”

Other forms of treatment include medications such as methylphenidate, dexamfetamine, lisdexamfetamine, atomoxetine, and guanfacine. The NHS said: “These medications are not a permanent cure for ADHD but may help someone with the condition concentrate better, be less impulsive, feel calmer, and learn and practise new skills.”

People also find different forms of therapy to be effective such as cognitive behavioural therapy, added the health body.