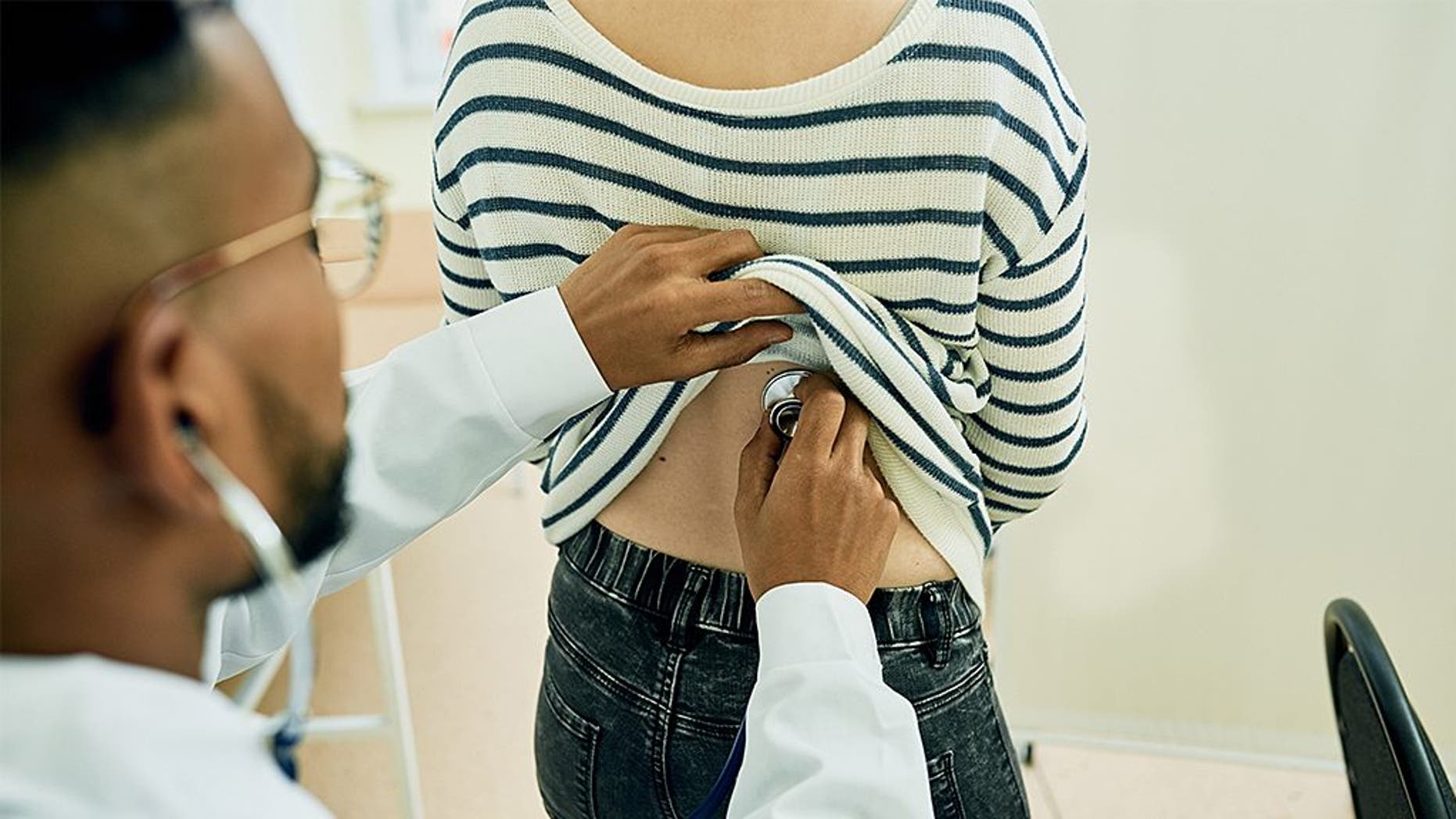 A woman who was initially told she had asthma would receive a diagnosis years later of a more serious condition that affects some 16 million people in the United States alone.
(iStock)

A woman who was initially told she had asthma would receive a diagnosis years later of a more serious condition that affects some 16 million people in the U.S. alone.

Midge Webb told Yahoo Lifestyle this week that she first began having difficulty breathing while at work, saying she would often become short of breath while working at her nursing job and was forced to take breaks.

“I kept thinking, ‘Hey, I’m having trouble breathing here,’” she told the news site. She went to see a pulmonologist who diagnosed her with asthma and prescribed her two inhalers, one for everyday use and another for emergencies. But they didn’t seem to alleviate her symptoms.

“I just didn’t feel like I was getting enough air in my lungs. It made me feel anxious because, if you can’t breathe, nothing else matters,” she said.

Eight years later, with no improvement, the woman who was diagnosed with asthma at age 40, told the news outlet her breathing troubles forced her to limit her physical activity. Frustrated, Webb again visited a pulmonologist who then diagnosed her with chronic obstructive pulmonary disease — more commonly known as COPD.

Webb, who also said she was forced to retire due to the condition, now uses supplemental oxygen at night to sleep and sometimes around the house depending on what she’s doing.

Her symptoms also worsen when she’s around someone who smokes, she said.

“If I come out of the airport and someone is smoking, it locks my lungs up immediately,” explained Webb.

COPD is a chronic lung disease that causes “airflow blockage and breathing-related problems,” per the Centers for Disease Control and Prevention (CDC). Symptoms typically include coughing or wheezing, excess phlegm, shortness of breath and trouble taking deep breaths. While there is no cure, there are treatments options for the disease, which usually worsens over time.

Those with severe childhood asthma can sometimes develop COPD later on. In fact, the American Lung Association says children who suffer from “severe, persistent asthma are nearly 32 times more likely to develop COPD in adulthood.”

That said, most people who develop the disease have a history of smoking, according to the association.

Webb, now 59, works on the American Lung Association’s patient advisory panel to inform others about the illness, according to Yahoo Lifestyle.

“Take care of your lungs and don’t smoke. It’s not worth it,” she said.