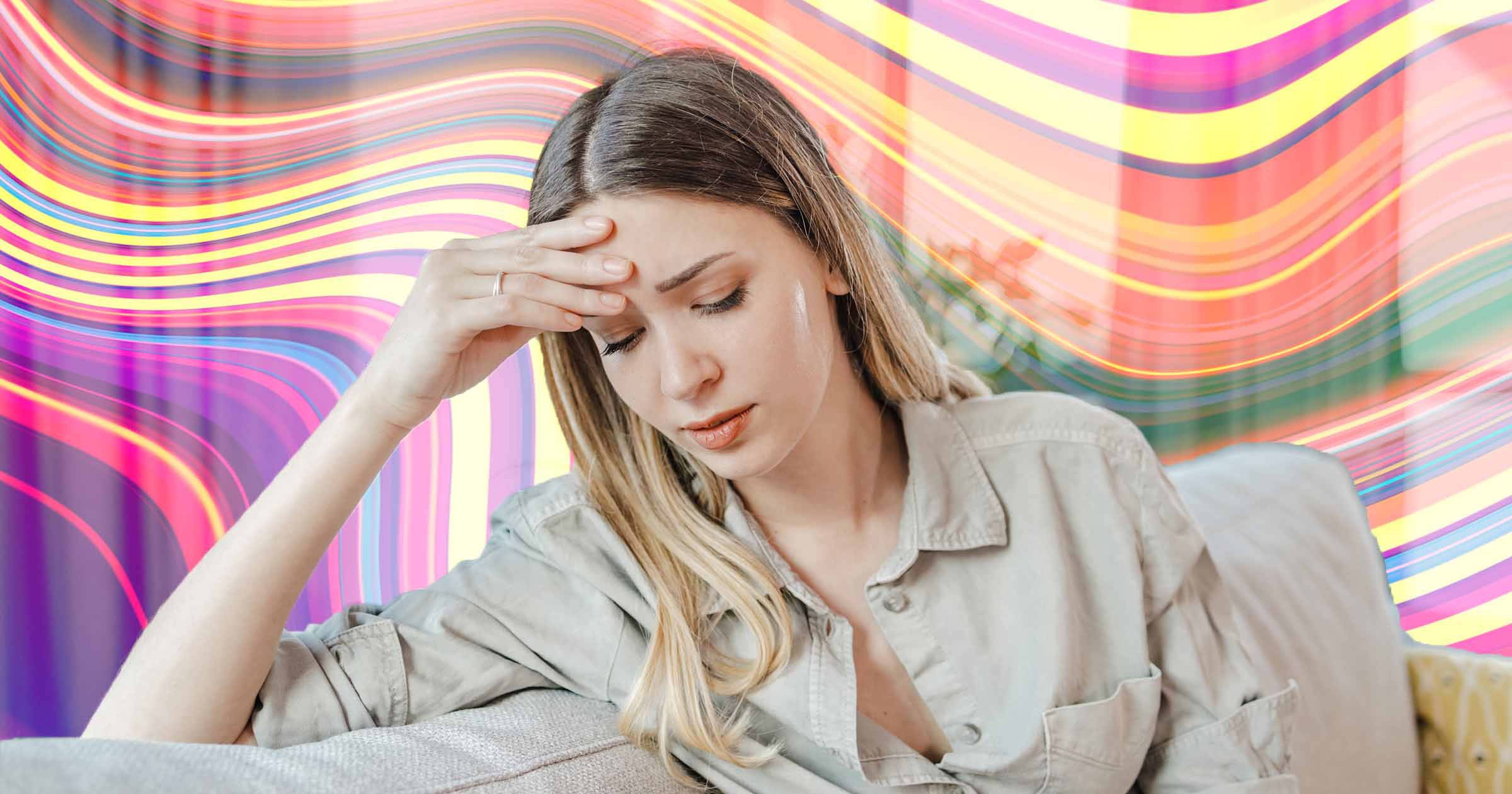 Headaches, nausea and tiredness really are the worst – especially when they’re self-inflicted from alcohol.

Most of us know that feeling of waking up to a spinning room, with a throbbing head and a dodgy stomach – after having one too many drinks the night before.

But what if we told you these groggy mornings could be thing of the past.

A brand new hangover pill, available to buy now, could be all you need to make ‘morning afters’ more bearable.

Named Myrkl, the little pill works by breaking down alcohol in the gut before it reaches the liver.

However, it must be taken two hours before you start drinking – and it works for up to 12 hours.

It also doesn’t stop you from getting drunk.

Trials showed that drinkers who had two pills and drank two glasses of wine had 70% less alcohol in their blood an hour later – compared to those who didn’t take it.

The pill costs £30 for a pack of 30 and is available on the company’s website now.

It also claims to help boost energy and immunity too – and because it features vitamin B12, the brand says this is what helps drinkers ‘feel refreshed’.

Håkan Magnusson, chief executive officer at Myrkl, says the supplement is a ‘game-changing product’ that will leave drinkers ‘feeling their best the next day’.

He adds: ‘Moderate social drinking is a huge part of British culture, with the majority of British people heading out each week to enjoy a few drinks together.

‘Myrkl’s purpose is therefore to help those regular moderate drinkers to wake up feeling their best the next day, whether they’re a busy working professional, young parents, or seniors who want to maintain an active social life.’

It’s also worth pointing out that this pill doesn’t mean that boozers will get off totally scot-free, as other elements – such as dehydration and low blood sugar – can cause hangovers, too.