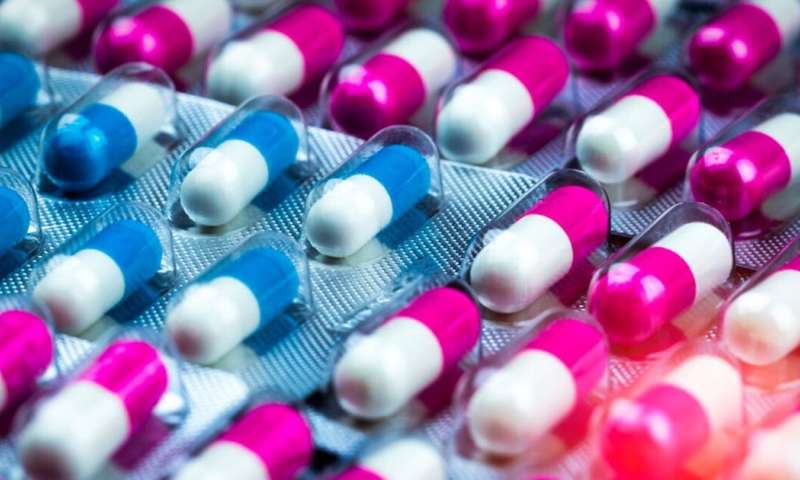 An 85-year-old woman with dementia is admitted to hospital with worsening confusion, new urinary incontinence and constipation. These symptoms suggest a urinary tract infection, but the doctor treating her has a dilemma because the symptoms also suggest her dementia may be worsening or she has simple constipation. Sending a sample to a lab for analysis could confirm bacteria in the urine, but getting a result takes days, so the doctor decides to play it safe and prescribe antibiotics.

Scenes like that are repeated every day in hospitals around the world, and they are leading to excessive and often unnecessary antibiotic use. The inevitable consequence is the evolution of resistant bacterial strains. Bacterial genes undergo continual mutation. When a colony of bacteria is exposed to an antibiotic, a mutation may eventually occur in a single member of the colony, making it immune to the antibiotic. This lucky mutant will then reproduce rapidly as its mutation spreads through the entire colony – as the video below illustrates.

Antibiotic resistance is a global problem that could render existing drugs ineffective against life-threatening bacterial infections. As such, doctors are being urged to prescribe antibiotics more judiciously. However, our latest research suggests this is unlikely to happen unless special measures are introduced to deal with the problem.

What we proved is that antibiotic prescribing supports the idea that resources that don’t clearly belong to an individual or a group are likely to be overexploited (known as “the tragedy of the commons”). In fact, healthcare professionals have suspected this for some time, but it had not been rigorously proved until now.

What it implies is that if doctors act in the best interests of their own patients, then prescribing antibiotics whenever a bacterial infection is suspected is always the preferred treatment, irrespective of whether other doctors are doing the same. What makes it a tragedy of the commons is that if all doctors adopt this strategy, then the outcome is worse for themselves and their patients than if they all exercised restraint.

Like players in a game of prisoner’s dilemma, they know that the outcome would be better if they all behaved differently, but prescribing antibiotics whenever a bacterial infection seems possible remains their best strategy. We also showed that the rate of antibiotic prescribing is likely to increase until antibiotics become useless, unless steps are taken to change the payoffs of this potentially deadly game.

We reached these conclusions by using evolutionary game theory and replicator dynamics (a mathematical model). The basic idea behind this type of analysis is straightforward. We begin with an assumption about the preferences of the players – in this case, that doctors invariably prefer to act in the best interests of their own patients. Then we factor in established facts about the effect of prescribing rates on antibiotic resistance, and we work out mathematically the implications for what will happen over time.

There is no point in merely appealing to doctors to change their prescribing behaviour, but that doesn’t mean nothing can be done about it. Based on a detailed review of the literature, we recently suggested how to mitigate the problem.

In the long run, it’s unlikely that the problem of antibiotic resistance can be eliminated entirely, but the steps that we have suggested could slow the process.