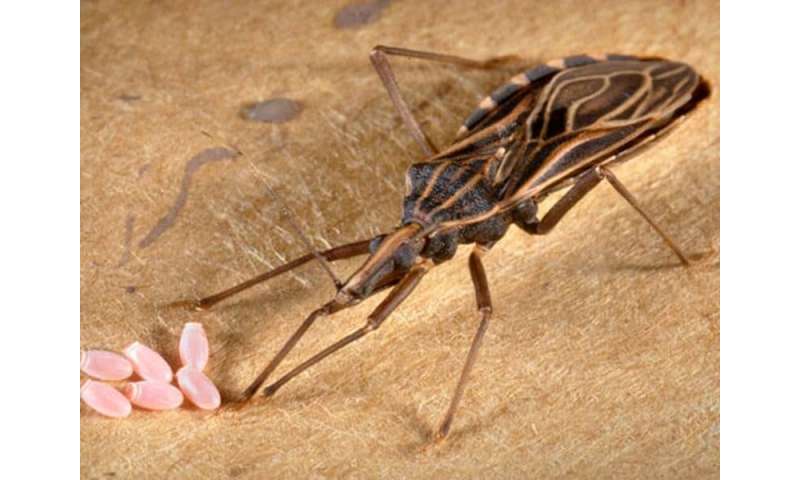 (HealthDay)—The first confirmed identification of the bloodsucking “kissing bug” in Delaware involves one that bit a girl on the face last summer, the U.S. Centers for Disease Control and Prevention says.

The insect (Triatoma sanguisuga) can transmit a parasite (Trypanosoma cruzi) that causes Chagas disease, which can lead to serious heart and gastrointestinal complications. “The girl who was bitten had no ill effects,” according to the CDC report released Thursday.

Despite the confirmed presence of the kissing bug, the agency said there is no current evidence of the Chagas-causing parasite in Delaware.