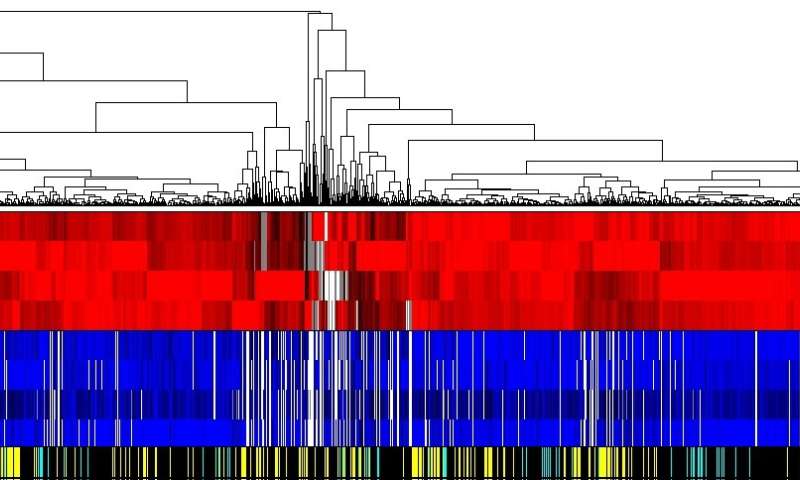 Metformin is the most commonly prescribed type 2 diabetes drug, yet scientists still do not fully know how it works to control blood sugar levels. In a collaborative effort, researchers from the Salk Institute, The Scripps Research Institute and Weill Cornell Medical College have used a novel technology to investigate why it functions so well. The findings, which identified a surprising number of biochemical “switches” for various cellular processes, could also explain why metformin has been shown to extend health span and life span in recent studies. The work was published in Cell Reports on December 3, 2019.

“These results provide us with new avenues to explore in order to understand how metformin works as a diabetes drug, along with its health-span-extending effects,” says Professor Reuben Shaw, co-corresponding author of the paper and the director of Salk’s NCI-designated Cancer Center. “These are pathways that neither we, nor anyone else, would have imagined.”

Previously, the only biochemical pathway that was known to be activated by metformin was the AMPK pathway, which Shaw discovered stalls cell growth and changes metabolism when nutrients are scarce, as can occur in cancer. But the scientists believed more pathways than AMPK might be involved.

The scientists developed a novel screening platform to examine kinases, the proteins that transfer phosphate groups, which are critical on/off switches in cells and can be rapidly flipped by metformin. Using this technology, the researchers were able to decode hundreds of regulatory “switch-flipping” events that could affect healthy aging.

“Being mentored by John Yates, one of the top mass spectrometry investigators in the world, and Reuben Shaw, an expert in the field of metabolism, enabled me to both develop and apply a novel technology to a critical biological question: What pathways are regulated by metformin in the liver?” says Ben Stein, first author and postdoctoral associate at Weill Cornell Medical College.

The results revealed that metformin turns on unexpected kinases and pathways, many independent of AMPK. Two of the activated kinases are called Protein Kinase D and MAPKAPK2. These kinases are poorly understood, but are known to have some relation to cellular stress, which could connect them to the health-span- and life-span-extending effects observed in other studies. In fact, metformin is currently being tested in multiple large-scale clinical trials as a health-span- and life-span-extending drug, but the mechanism for how metformin could affect health and aging has not been clear. The current study indicates that Protein Kinase D and MAPKAPK2 may be two players in providing these therapeutic effects, and identifies new targets and cellular processes regulated by AMPK that may also be critical to metformin’s beneficial effects.

“We never imagined these two kinases would have anything to do with metformin,” says Shaw, holder of the William R. Brody Chair. “The results broaden our understanding of how metformin induces a mild stress that triggers sensors to restore metabolic balance, explaining some of the benefits previously reported such as extended healthy aging in model organisms taking metformin. The big questions now are what targets of metformin can benefit the health of all individuals, not just type 2 diabetics.” 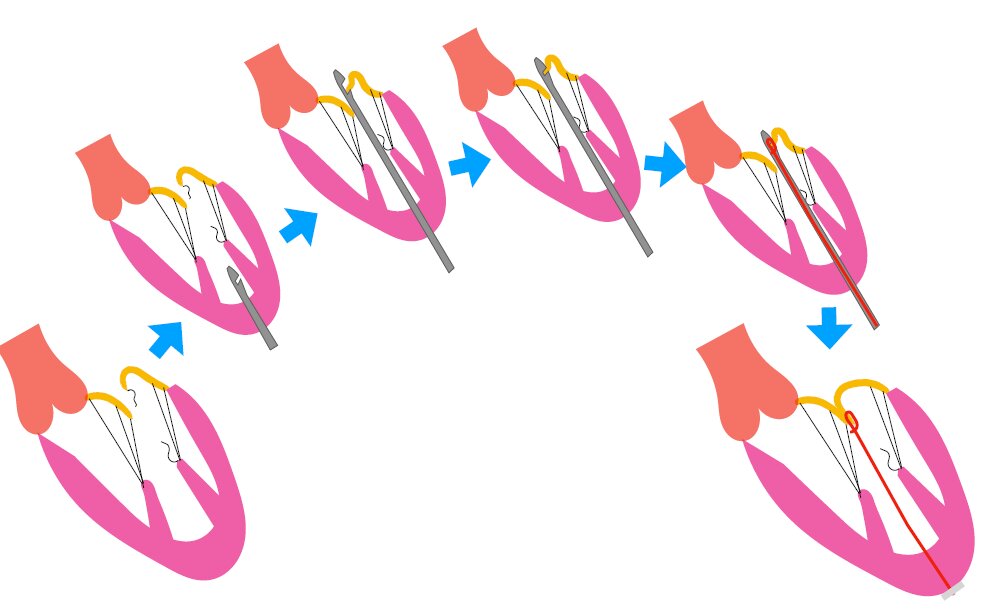 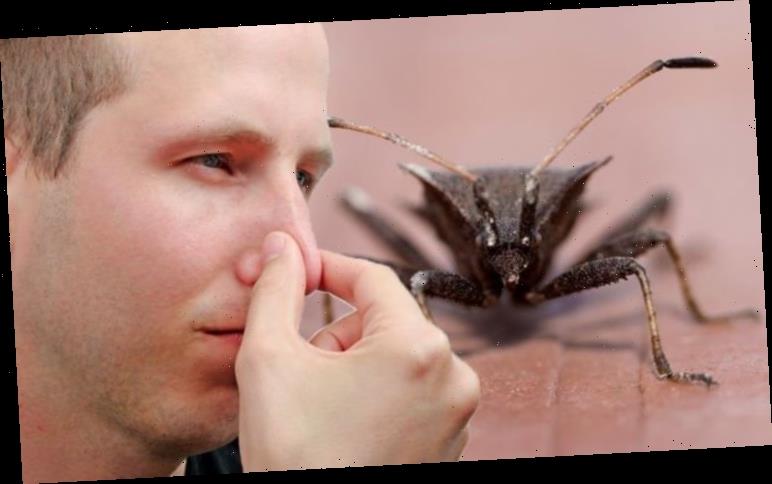 Bed bugs: This smell in your home may signal you’ve got a bed bug infestation 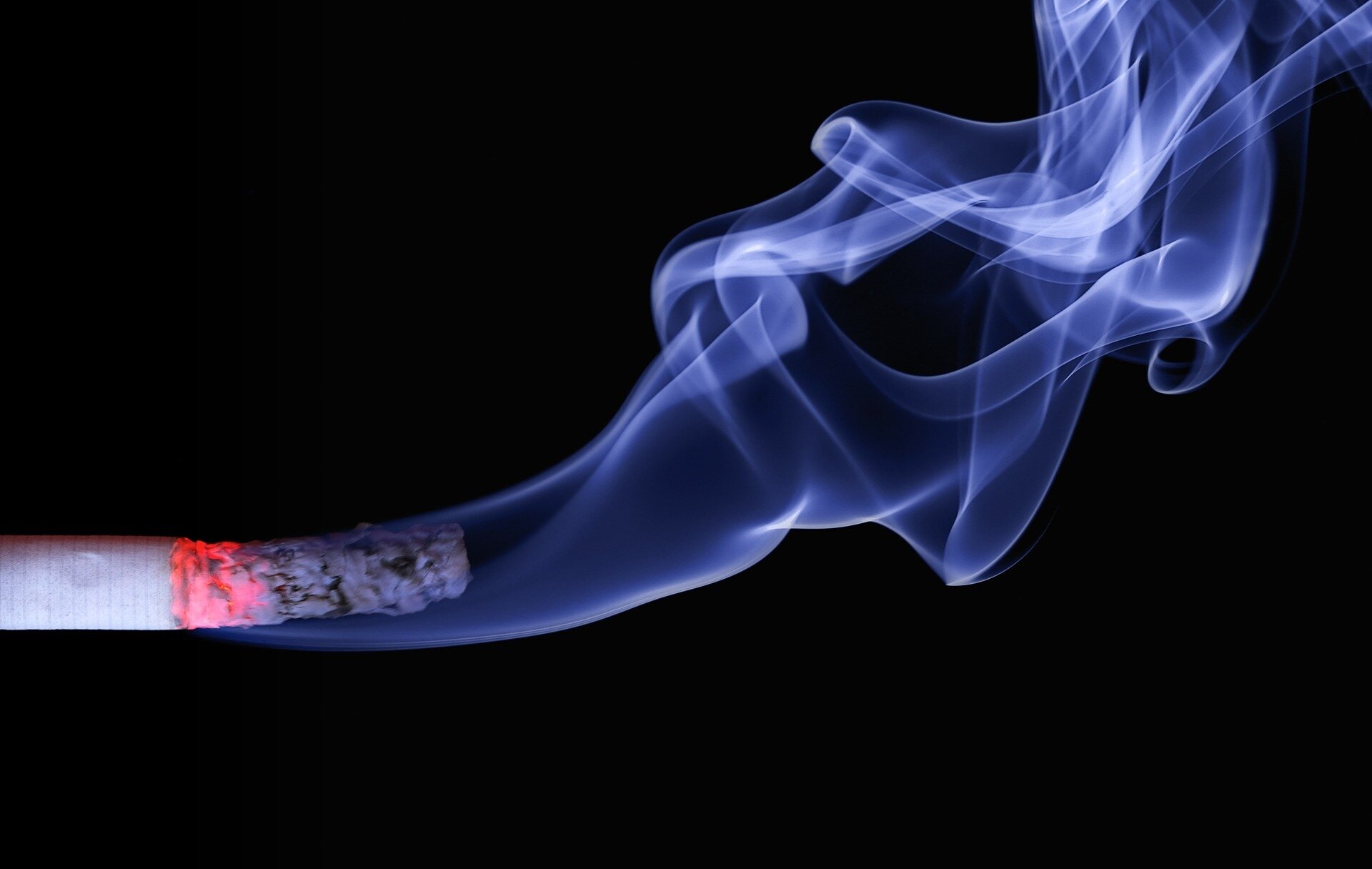 Childhood physical abuse linked to heavy cigarette use among teens who smoke
We and our partners use cookies on this site to improve our service, perform analytics, personalize advertising, measure advertising performance, and remember website preferences.Ok