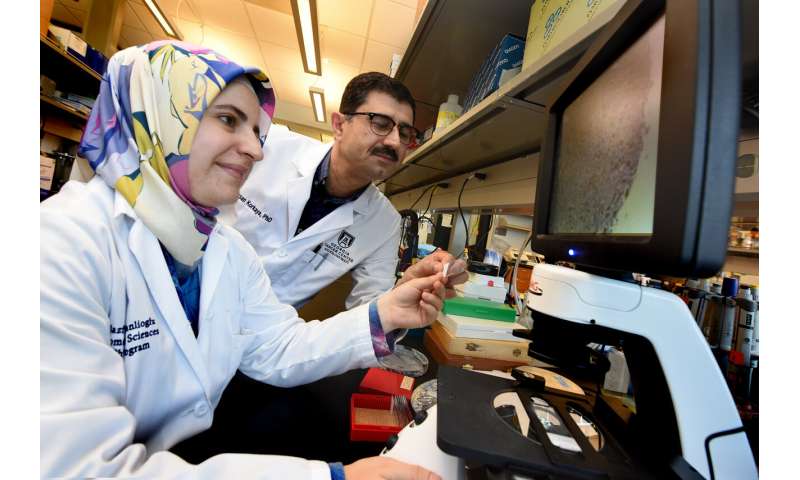 When a breast cancer tumor is removed with no signs of cancer left behind, it’s great news for patients, and now scientists have more evidence of why.

They’ve shown that once the breast tumor is successfully removed, the immune response turns its attention to destroying the tumor cells it has inevitably sent to nearby lymph nodes and organs like the lungs, says Dr. Hasan Korkaya, tumor biologist at the Georgia Cancer Center and Department of Biochemistry and Molecular Biology at the Medical College of Georgia at Augusta University.

The fact that metastasis did not occur in their model even months later, indicates the immune system destroyed the disseminated tumor cells rather than pushing them into a dormant state, Korkaya and his colleagues report in the journal Nature Communications.

In contrast, when the primary tumor was not completely removed, the immune system appears to begin to support the tumor, which grows back faster and bigger than the original mass, and its disseminated tumor cells survive.

“We wanted to see if we could mimic what was happening in the clinic,” says Korkaya, the study’s corresponding author.

The scientists say what they found in their breast cancer model is likely true for other solid tumor types that can be surgically removed with no sign of cancer in adjacent tissue.

There actually has been a lot of contradictory information on the topic of what enables deadly metastasis. Retrospective studies in patients with breast cancer indicate that completely removing the primary tumor improves survival however mouse models indicate that removing primary tumors actually accelerates growth of the tumor cells that migrate out from the main tumor. Inflammation, a normal response to surgery, also has been shown to both promote outgrowth of tumors and improve survival.

Within a week, mice with both types had disseminated tumor cells present in the lymph nodes that drain the breasts and in the lungs, both common sites for breast cancer spread. However the more aggressive cancer, quickly established a growing presence at the remote locations. As they expected, metastasis and death both occurred quickly in the more aggressive breast cancers.

But following successful surgery for the less aggressive cancer, they found again and again that the disseminated cancer cells did not just go dormant, but were cleared, apparently by the refocused immune response. It was clear the immune response was key, because when they removed the front line attackers called cytotoxic T cells, the cancer more readily spread.

The mice were even were able to fight off three subsequent tail injections of 100,000 cancer cells. They labeled the tumor cells they injected then watched them travel, like cells from the primary tumor, right to the lungs then continued to watch as the immune system eradicated them in a few days. “It’s a very efficient system,” Korkaya says.

The positive results occurred weeks after the primary breast tumor was removed, suggesting the investigators write, that the immune system remembered the attacker. In fact, six months later, the immune memory was still intact.

Conversely, when a portion of the primary tumor was left behind, the immune system seemed to support the tumor, which grew bigger and faster than the original mass, disseminated cancer cells were better able to take up residence in other areas of the body and the mice soon died. The scientists watched as four to 10 times more myeloid-derived suppressor cells—which as the name implies can suppress the immune response including those cytotoxic T cells—moved into areas where the remote tumor cells were present while levels of the helpful cytotoxic T cells decreased.

Also, when they put myeloid-derived suppressor cells taken from the more aggressive cancer into the less aggressive breast cancer, the mouse was no longer able to shake off subsequent tail injections of cancer cells and developed metastasis to the lungs within two weeks.

Korkaya theorizes that when surgery is successful, the act of cutting induces more inflammation that strengthens the immune attack on cancer. But, when tumor is left behind at the primary site, there is some sort of reciprocal action that makes the immune system instead a friend of the tumor. He has some evidence to support that a tiny molecule circulating in the blood called granulocyte-colony stimulating factor is a culprit here, and that when it increases it suppresses the immune response via recruitment of those myeloid-derived suppressor cells. In fact, animal models of metastatic breast cancer have way higher levels of granulocyte-colony stimulating factor, he says.

They are now collecting blood from patients with breast cancer to look at, among other things, levels of this small molecule. He suspects they will find that patients who do not do as well have higher levels like the animal models. “We want to see if there is a connection,” Korkaya says.

While there is good evidence solid tumors send out disseminated tumor cells early and continuously, it’s an inefficient process with probably 90 percent of the cells dying in transit or on arrival, Korkaya says.

It can take up to a decade for disseminated tumor cells that survive to develop a secondary tumor in places like the bone marrow, lung or liver. Even after surgery, chemotherapy and/or immunotherapy, and after a patient is considered cured, a few solitary cells in these remote locations can result in a tumor. 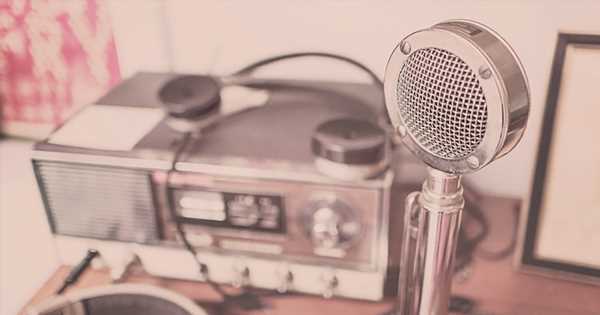 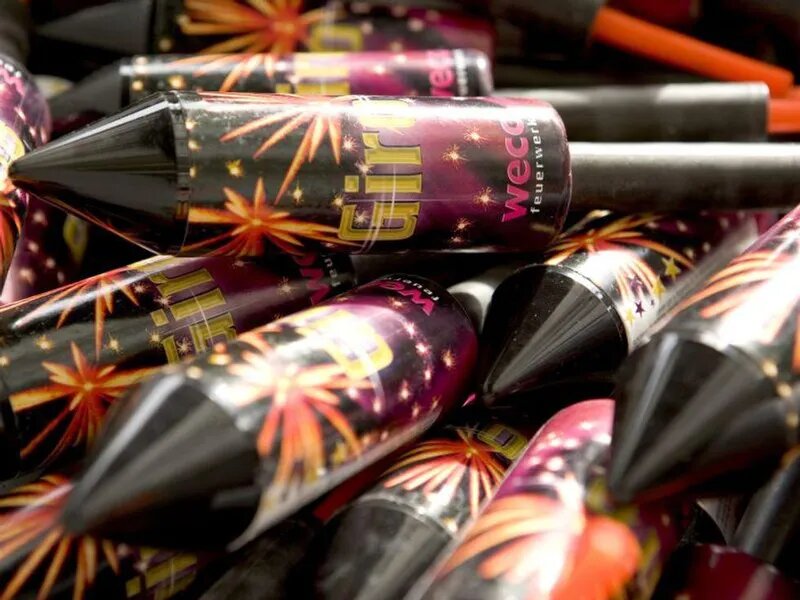 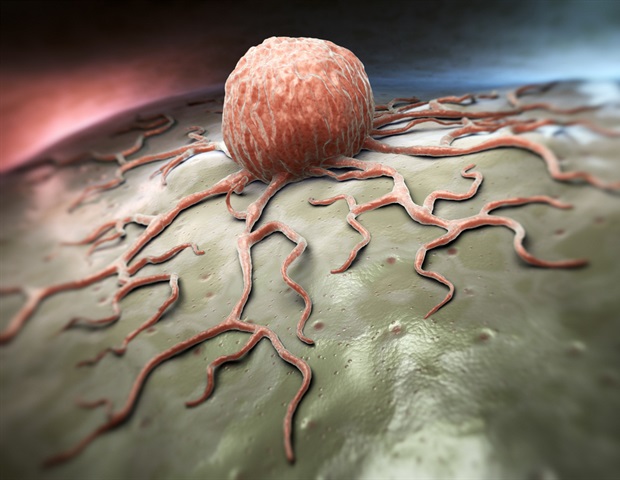