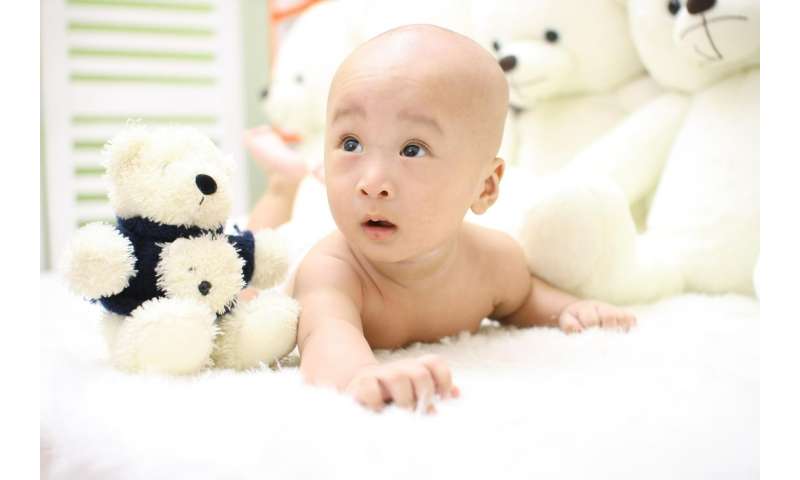 Scientists at the University of Southern California (USC), Queen’s University (Ontario) and Duke University have developed a new tool that can screen children for fetal alcohol spectrum disorder (FASD) quickly and affordably, making it accessible to more children in remote locations worldwide.

The tool uses a camera and computer vision to record patterns in children’s eye movements as they watch multiple one-minute videos, or look towards/away from a target, and then identifies patterns that contrast to recorded eye movements by other children who watched the same videos or targets. The eye movements outside the norm were flagged by the researchers as children who might be at-risk for having FASD and need more formal diagnoses by healthcare practitioners.

According to the paper’s corresponding author, Laurent Itti, a professor of computer science, psychology and neuroscience at USC, FASD is still quite difficult to diagnose—a professional diagnosis can take a long time with the current work up taking as much as an entire day.

“There is not a simple blood test to diagnose FASD. It is one of those spectrum disorders where there is a broad range of the disorder. It is medically very challenging and it is co-morbid with other conditions. The current gold standard is subjective, as it involves a battery of tests and clinical evaluation. It is also costly.”

Itti said he and his colleagues conducted this research as they felt that a screening tool might be able to reach more children who might be at risk. It is estimated that millions of children will be diagnosed with fetal alcohol spectrum disorder (FASD). This condition, when not diagnosed early in a child’s life, can give rise to secondary cognitive and behavioral disabilities.

“The new screening procedure only involves a camera and a computer screen, and can be applied to very young children. It takes only 10 to 20 minutes and the cost should be affordable in most cases,” said Chen Zhang, a doctoral candidate from the Neuroscience Graduate Program at USC and the paper’s first author. “The machine learning pipeline behind this gives out objective and consistent estimations in minutes.”

While this computer vision tool is not intended to replace full diagnosis by professionals, it is intended to provide important feedback so that parents can ensure that their children are seen by professionals and receive early cognitive learning and potentially behavioral interventions.

For Itti, this is not the first foray into the use of computer vision to monitor ocular movements to screen for neurological and cognitive conditions. Itti has long worked to model visual attention. Over the last decade, he also applied the same techniques to screening for Attention Deficit Disorder and Parkinson’s disease.

The impact of such screening tools could be significant. Study co-author and FASD expert, James N. Reynolds, who is the Interim Chief Scientific Officer at the Kids Brain Health Network, said, “The economic impact of FASD is spread across multiple systems, including health care, education, criminal justice, as well as lost productivity costs for both individuals with FASD and their caregivers. Estimates suggest that the mean annual cost of FASD in Canada and the US ranges from $22,000-$24,000 per individual, and therefore many billions of dollars collectively on society. There is simply no escaping the fact that FASD is a major public health problem associated with tremendous economic and social costs.” 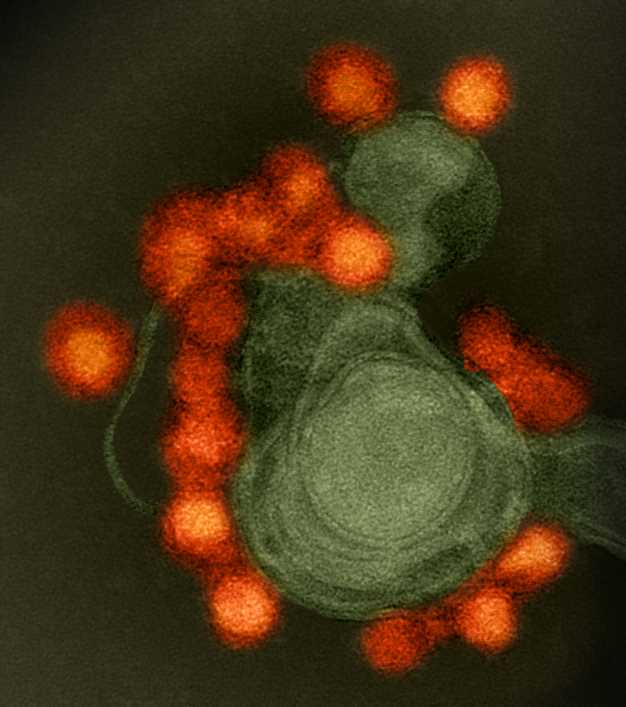