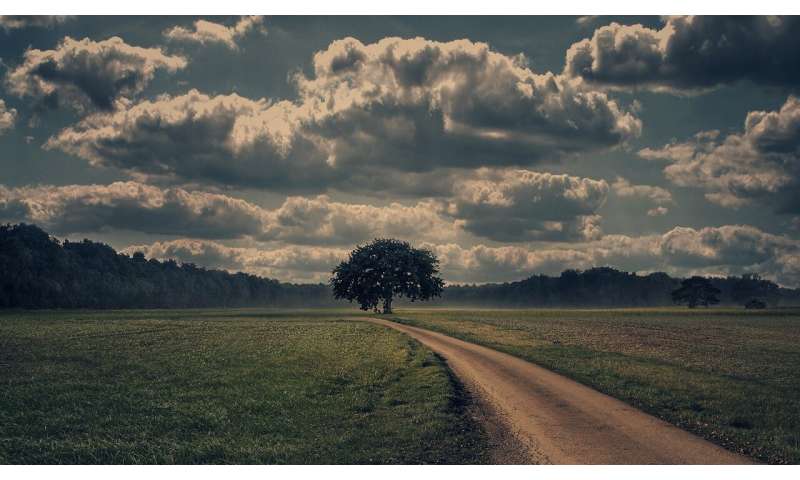 There is no clear link between cancer incidence and locally produced food from an area with a history of glass manufacture with contaminated soil, according to a new study from, among others, Linköping University in Sweden. A high consumption of certain local foods seems to be linked to an increased risk of certain cancers, but this probably reflects that the exposure to contaminants was higher in the past.

An area of Småland county in Sweden, known as the “Kingdom of Crystal”, has been home to an extensive glass industry since the 18th century, but several glassworks have closed in recent years due to poor profitability. At the same time, it was discovered that the soil around the glassworks was heavily contaminated by metals, such as arsenic, cadmium and lead. This was a heavy blow for tourism in the municipalities of Nybro, Emmaboda, Uppvidinge and Lessebo. The discovery also aroused anxiety in those living around the glassworks, who became unsure whether it is safe to eat vegetables and berries from the area.

Somewhat increased levels of the metals had previously been measured in root crops, vegetables, fungi and berries from this area. Food may also contain contaminants known as polyaromatic hydrocarbons (PAHs), formed by incomplete cooking. These substances have several negative effects on health, including an increased risk for cancer. The researchers observed in a previous study that some types of cancer were more common in the glassworks area than in other areas of Kalmar County and Sweden. They observed also, however, that cancer incidence fell between the 1970s and the 2010s. Since many similar contaminated areas are found both in Sweden and in other countries, the scientists behind the study wanted to investigate whether long-term consumption of locally produced food may have contributed to the incidence of cancer in the Kingdom of Crystal.

The study included 2,200 adults who had lived within two kilometres of a glassworks or a glass landfill site in the municipalities of Nybro or Emmaboda for at least five years during the period 1979-2004. The participants completed a questionnaire to estimate their long-term consumption (20-30 years) of locally produced food, and the researchers collected data from registries about the incidence of cancer.

The study was a case-controlled study, in which the researchers compared the group of people who had developed cancer with those who had not. They examined whether diet or other factors differed between the groups. Some participants supplied blood samples, in which the scientists measured levels of cadmium, lead and arsenic. Levels of a marker for PAHs were measured in urine samples.

Despite the high levels of arsenic, cadmium and lead that had previously been measured in the soil, it does not appear that the population is exposed to abnormally high levels of the contaminants now. The results showed, namely, that the levels of these metals and PAHs in the blood and urine of the study participants as a group were the same, or only slightly higher than, the levels in other groups in Sweden. The researchers believe that the lower exposure today can be explained by the emissions of these contaminants being generally higher in the past.

The study revealed also a link between an increased risk of certain types of cancer and long-term high consumption of locally produced meat and locally caught fish. Living in the Kingdom of Crystal during the first five years of life was also associated with a higher risk. However, a statistical correlation does not necessarily mean that consumption of these foods causes the increased risk of developing cancer.

“The correlations we found between high, long-term consumption of some locally produced foods and certain types of cancer probably reflect a higher exposure during the first half of the 20th century, when emissions from the glassworks were higher. If the consumption of locally produced food does contribute to the development of certain types of cancer, the contribution is probably much lower today than it was previously. It’s not dangerous to eat locally produced food occasionally, but it is, even so, important to rinse vegetables and to avoid growing food in any soil that contains glass residue”, says Ingela Helmfrid, doctoral student in the Department of Clinical and Experimental Medicine, and biologist at the Occupational and Environmental Medicine Centre, Region Östergötland.

The study also showed that previously known risk factors for cancer, such as tobacco use, obesity and a family history of cancer, are associated with an increased risk of cancer.

“The risk of cancer for a particular individual in the region we have studied is low. Several factors influence the onset of cancer, and it takes a long time to develop the disease”, says Ingela Helmfrid.