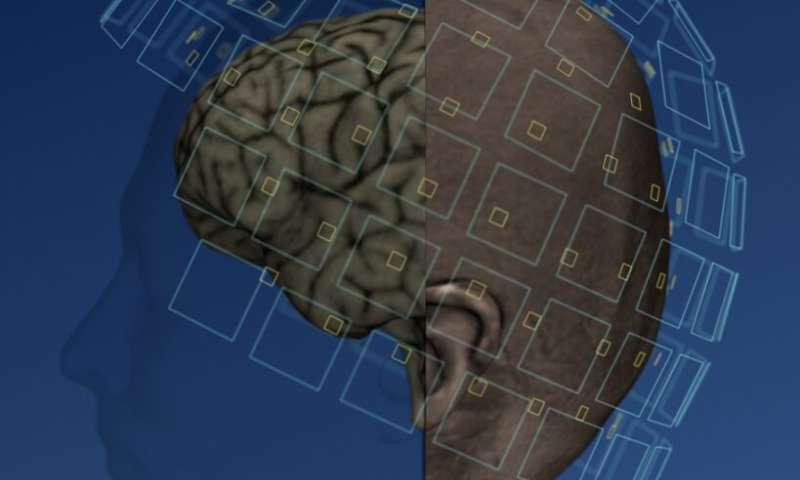 Aalto University researchers are designing a brain-imaging device that uses a new type of sensor placed on the surface of a person’s head. The new sensors employ quantum optics, allowing them to reduce the distance between the brain surface and the sensors to half of what current magnetoencephalography (MEG) scanners use.

MEG allows researchers to see which parts of the brain are active by measuring the magnetic fields produced by electric currents in the brain. Currently, MEG scanners use superconducting sensors which need to be extremely low temperatures (just few degrees above absolute zero) to function. To keep them ultra-cold, the sensors require liquid helium, which makes MEG scanners large and expensive. To protect the patient’s head from the extreme cold, the sensors need to be thermally insulated keeping them at least 2 cm away from the head.

“When the distance between the brain and the nearest sensor grows, the magnetic field decays and the accuracy of localising brain activity weakens. Sensors in MEG devices on the market today do not adapt to the head shape of the person being scanned: the same large sensor helmet is used both on adults and newborn babies,” says Professor Lauri Parkkonen.

Parkkonen explains the benefits of their new sensors, “They are small, can function in room temperature, be placed directly on the head of the study subject, and the measurement accuracy is approaching that of measurements done inside the skull in patients’ Parkkonen says.

In a recent study, these on-scalp magnetic field sensors were compared to the superconducting sensors of a MEG scanner in current use. The study was carried out by showing the test subjects images that activate the visual cortex and by using both methods to measure the brain responses. The brain signals measured with the on-scalp sensors were larger and, on average, of better quality, as a result of the shorter measuring distance. The study also indicated that with the new sensors it was possible to reliably localize the activated brain areas.

The recently published study utilizes the group’s earlier results which include research assessing the strength of brain signals between different measuring methods by using simulations carried out on anatomically realistic head models. According to the studies, the localization and separation of simultaneously active brain areas became more accurate. Additionally, the group has developed a method to precisely determine the locations of the new sensors in relation to the head and brain in every measurement enabling the localization of the activated brain areas.

“As the measurement distance to the brain decreases, brain signals get stronger. When measured more closely, the magnetic field is also more detailed so that the localization of the activated brain areas is more accurate,” says doctoral candidate Joonas Iivanainen.

The study is primarily funded by the European Research Council (ERC), and Parkkonen’s team is also involved in the European Union’s billion-euro Quantum Flagship project macQsimal, where these sensors are developed further.

“At the moment, the sensors are not sufficiently stable or sensitive enough, and they also interfere with each other if placed too close together. Furthermore, the sensors are handcrafted, which is expensive,” Parkkonen describes.

However, he is confident of overcoming these hurdles, as technology is developing at a tremendous pace, “Small MEG measuring devices partially covering the head may be produced fairly soon. It will, however, take years before it’s possible to produce a device covering the whole head, with its hundreds of magnetic field sensors working reliably.” 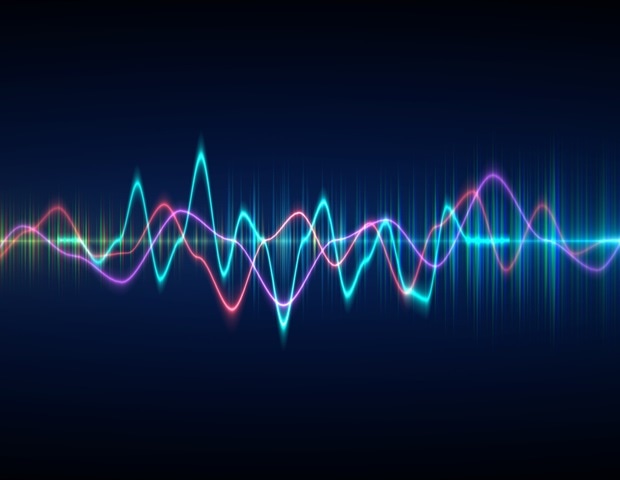