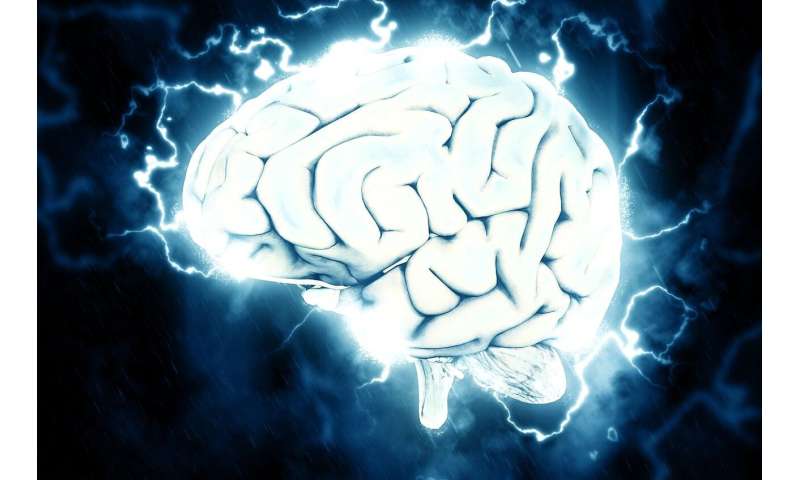 A drug belonging to a new generation of acute migraine headache treatments was found to eliminate pain and reduce bothersome symptoms for people with migraine in a large-scale trial reported in the July 11 issue of The New England Journal of Medicine. The drug, rimegepant, is awaiting U.S. Food and Drug Administration approval and may offer advantages over currently available migraine medications. The study was led by researchers at Albert Einstein College of Medicine and Montefiore Health System.

“For the first time in nearly three decades, people with migraine not helped by existing medications may have a new option to find relief during attacks,” said Richard B. Lipton, M.D., the study’s first author and Edwin S. Lowe Professor and vice chair of the Saul R. Korey Department of Neurology at Einstein and director of the Montefiore Headache Center.

Migraine headache affects about 12 to 14% of people, or more than a billion individuals worldwide. This chronic neurologic disorder involves periodic attacks of head pain along with symptoms that may include nausea as well as sensitivity to light and sound. More than three-quarters of migraine sufferers experience at least one migraine attack per month, and more than half are severely impaired during their attacks.

Currently, many people with migraine take triptan drugs (examples include sumitriptan, eletriptan, and rizatriptan), which were introduced in the 1990s. Triptans halt acute migraines by stimulating serotonin receptors, which in turn reduces inflammation and constricts blood vessels. But triptans don’t help everyone, they can produce intolerable side effects, and—since they constrict vessels—shouldn’t be taken by people with cardiovascular disease (CVD) or major CVD risk factors.

People not helped by triptans, or those who can’t take them, may benefit from the new class of drugs called, gepants, which includes rimegepant. Gepants work by targeting the receptors for a small protein, called CGRP, long implicated in migraine. During migraine attacks, CGRP is released resulting in pain. Gepants relieve the pain and other symptoms of migraine by blocking the CGRP pathway.

The New England Journal of Medicine trial assessed rimegepant, in a randomized double-blind trial involving more than 1,000 men and women with migraine at 49 centers in the U.S. The participants were instructed to take a tablet of rimegepant, or a matching placebo tablet, during a migraine attack, once moderate or severe pain developed. Before taking the tablet and for 48 hours afterwards, patients answered questions in an electronic diary concerning their pain and their most bothersome symptoms. Participants chose their most bothersome symptom from a list, including intolerance to light, intolerance to loud sounds, or nausea.

Two hours after taking their tablets, 19.6% of patients in the rimegepant group were free from pain compared with 12.0% in the placebo group—a statistically significant difference. Freedom from their most bothersome symptoms occurred in 37.6% of patients in the rimegepant group and 25.2% in the placebo group. Side effects were minimal, with nausea and urinary tract infections the only adverse effects reported in more than 1% of patients in each group and no adverse CVD effects observed.