MECP2 Duplication Syndrome is a progressive neurological disorder due to a chromosomal anomaly. The chromosomal disorder was first reported in 2005 and involves duplication of the methyl CpG binding protein 2 (MECP2) gene on the chromosome X.

MECP2 duplication syndrome primarily affects males, but females who carry the duplication on one X chromosome may exhibit some signs of the disorder. 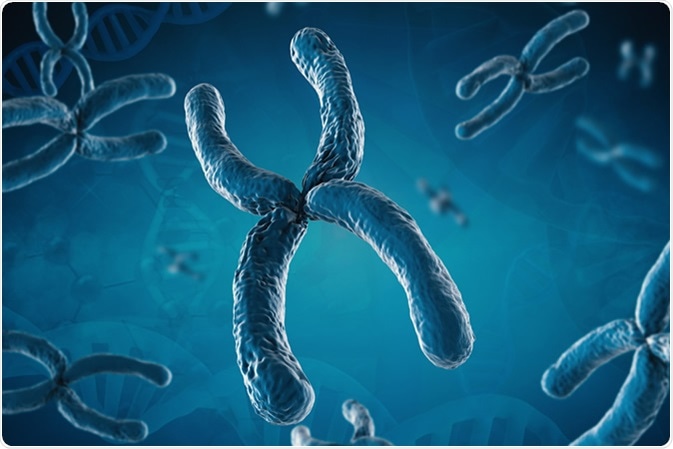 MECP2 is a rare neurodevelopmental disorder caused by duplication of the MECP2 gene on X chromosome; other genes may also be involved, depending on the size of the duplicated segment.

What are the signs and symptoms of MECP2 duplication syndrome?

A wide variety of symptoms characterizes the MECP2 duplication syndrome:

How is MECP2 duplication syndrome diagnosed?

The diagnostic procedure begins with taking a complete medical history and the identification of the characteristic symptoms. This is followed by a thorough clinical evaluation and a variety of diagnostic tests.

Many other diagnostic techniques may be used to detect MECP2 Duplication Syndrome.

Fluorescence in situ hybridization (FISH) test helps to decode an individual’s karyotype or chromosomal makeup; the test can detect duplications or translocation abnormalities in chromosomes.

What are the treatment options for MECP2 duplication syndrome?

The treatment of MECP2 duplication syndrome is decided on the basis of the specific symptoms present and is highly individualized. Treatment usually involves collaborative efforts by a team of specialists.

Before initiating treatment, the doctor educates the patients and his family regarding the potential benefits and risks of the treatment.

In patients with feeding and swallowing difficulties, insertion of a feeding tube may be required to ensure nutritional support and to prevent aspiration.

Anticonvulsant drugs may be used for treating seizures. Inclusion of a ketogenic diet and implantation of a vagus nerve stimulator are also believed to confer benefits.

Due to the risk of developing contractures, spasticity warrants prompt action. Physical medicine and rehabilitation are recommended. Drugs to treat spasticity and muscle rigidity are usually ineffective; in fact, they worsen the condition.

Infections should be treated with appropriate antibiotics. Recurrent respiratory infections are usually severe and often require hospitalization and mechanical ventilation. Such individuals are also at an increased risk of developing pneumonia. Prophylactic antibiotics and immunoglobulin therapy are indicated in such cases.