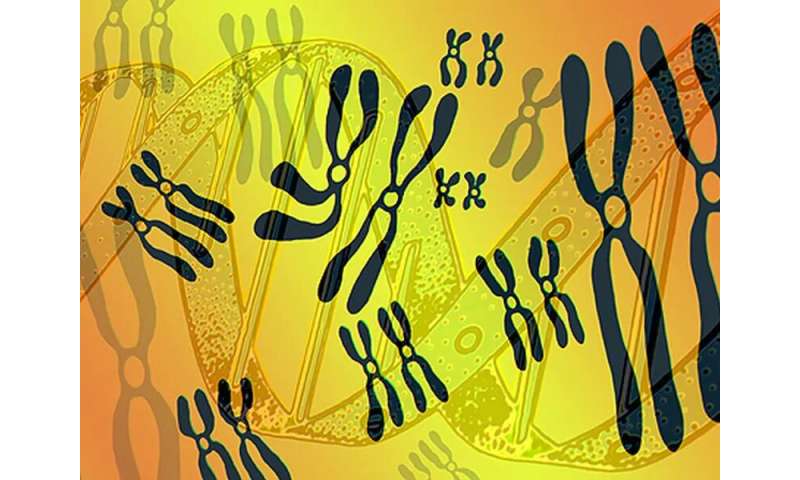 (HealthDay)—Genomic recurrence score (RS) testing using a 21-gene assay is associated with decreased cancer care costs in real-world practice among certain patients with breast cancer who would otherwise receive standard chemotherapy, according to a study published in the March issue of the Journal of the National Comprehensive Cancer Network.

Michaela A. Dinan, Ph.D., from the Duke University School of Medicine in Durham, North Carolina, and colleagues used SEER-Medicare data to identify a nationally representative sample of 30,058 Medicare beneficiaries diagnosed with early-stage, estrogen receptor-positive breast cancer from 2005 through 2011. Associations between RS testing and overall and chemotherapy-specific costs were evaluated.

The researchers found that 17.5 percent of patients received RS testing; of these, 13.3 percent were initially clinically classified as low-risk, 69.5 percent as intermediate-risk, and 17.2 percent as high-risk. One year after diagnosis, mean costs were $35,940 overall, $51,127 for clinically high-risk disease, $33,225 for intermediate-risk disease, and $26,695 for low-risk disease. Similar trends were seen for chemotherapy-specific costs. RS testing was associated with significantly lower costs among high-risk patients for both relative costs (cost ratio, 0.88) and absolute costs ($6,606). In low-risk and intermediate-risk patients, higher costs were mainly caused by higher noncancer costs. In analyses of all 64,996 patients aged ≥66 years, associations between RS testing and costs among high-risk patients were similar but less marked because of lower overall use of chemotherapy.