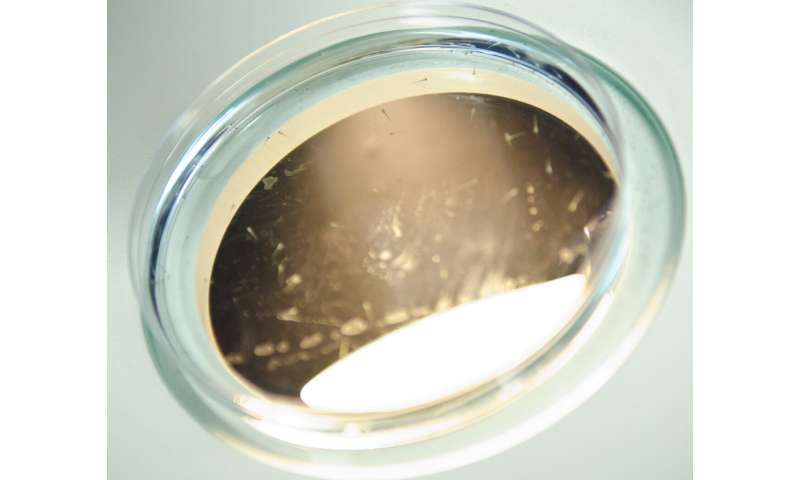 From organisms as simple as worms to those as complex as humans, sleep is a fundamental necessity. But although an estimated 50 to 70 million people in the United States suffer from a chronic sleep disorder, the genetic mechanisms that regulate human sleep remain poorly understood. Now, Caltech scientists have identified a genetic pathway that is necessary and sufficient for proper sleep in zebrafish and appears to also regulate sleep in humans. This pathway regulates levels of a particular neural compound that could one day be a therapeutic target for sleep disorders, including insomnia.

The work was done in the laboratory of David Prober, professor of biology. A paper describing the research appeared in the journal Science Advances on November 13. Prober is an affiliated faculty member of the Tianqiao and Chrissy Chen Institute for Neuroscience at Caltech.

“With the exception of narcolepsy and certain circadian rhythm disorders, the genetic causes of human sleep disorders and variation in human sleep are largely unknown,” says Daniel Lee, postdoctoral scholar in the Prober laboratory and first author on the paper. “In this work, we provide the strongest evidence to date for a mechanism that regulates sleep in both vertebrates and invertebrates, from humans to zebrafish to roundworms. This confirms that sleep is an ancient behavior, conserved through evolutionary time.”

At five days old, zebrafish are translucent and about four millimeters in length. They spend most of their night asleep, similar to humans. Due to their simplicity at this stage, they are an ideal animal model in which to tweak genes and neural circuits and observe subsequent effects on sleep behavior. 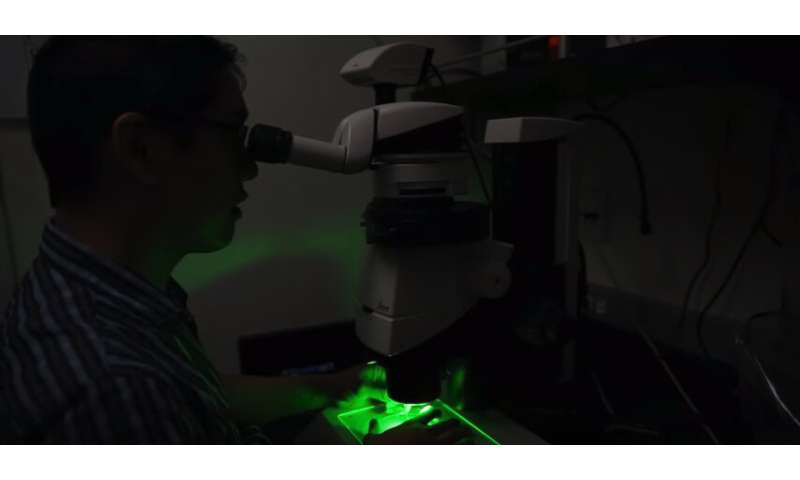 In this work, the team’s focus was a cellular signaling pathway called epidermal growth factor receptor (EGFR). A signaling pathway is a kind of communication channel, like a radio frequency, that is used by cells to interpret signals from their environments and make internal changes in response. Cells have several different kinds of signaling pathways, and the EGFR pathway in particular is important for cells to develop and grow. In fact, the pathway is found in most kinds of organisms, from yeast to humans.

As the EGFR pathway had previously been shown to be critical for sleep in the roundworm Caenorhabditis elegans and the fruit fly Drosophila melanogaster—two invertebrate species—the team asked if it plays the same role in zebrafish, which are vertebrates like humans. Indeed, the researchers found that activating the EGFR pathway in zebrafish caused the animals to sleep deeply. Inhibiting the pathway, either with drugs or by modifying the gene that encodes for EGFR, interfered with sleep, resulting in more time spent awake and short, fragmented bouts of sleep. 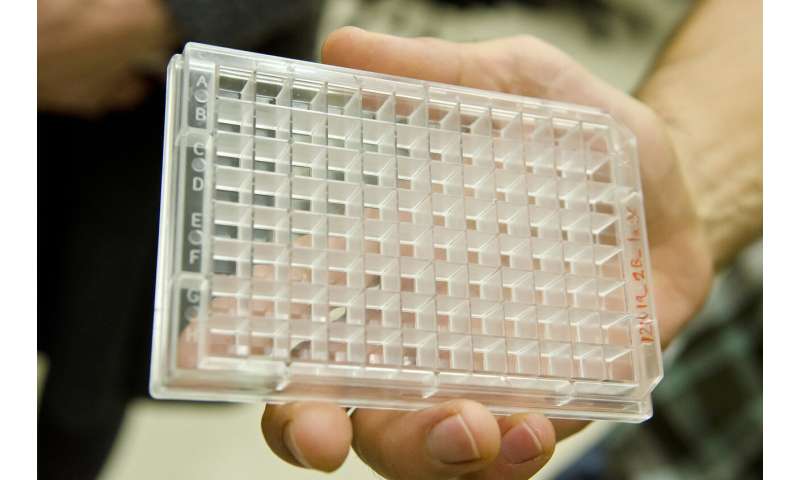 “Our experimental approach identified and validated a genetic pathway that underlies some of the observed variation in human sleep,” says Lee.

The work could lead to better treatments for sleep disorders. The researchers found that EGFR promotes sleep by regulating the levels of a particular neural chemical called neuropeptide-VF, and receptors for neuropeptide-VF also happen to be good candidates for targeting with drugs. One day, sleep disorders may be treated with therapeutics that influence neuropeptide-VF signaling.