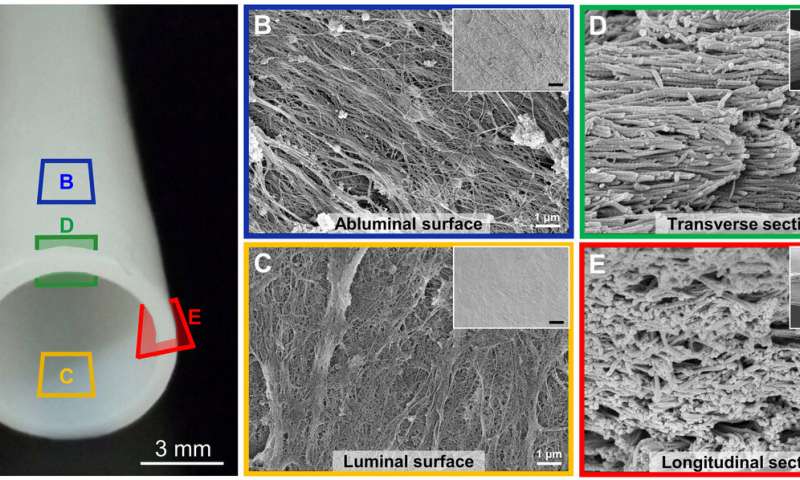 Researchers at Humacyte, a biotechnology and regenerative medicine company, have published an article in Science Translational Medicine demonstrating that the company’s bioengineered human acellular vessels (HAVs) repopulate with the patient’s own cells to form living vascular tissue. The study presents a comprehensive microscopic evaluation of HAV samples retrieved 16 weeks to four years after implantation in patients enrolled in the company’s Phase II clinical trials providing vascular access for hemodialysis. The results suggest that the HAV may be an innovative advancement as a bioengineered vessel that develops characteristics of living tissue over time.

Humacyte’s HAVs received the FDA’s Fast Track designation in 2014 and the Regenerative Medicine Advanced Therapy (RMAT) designation in 2017. The foundational scientific data published today provides support for the biocompatibility and regenerative nature of the HAV in patients. The HAVs are acellular at the time of implantation into human recipients. However, according to the published analysis of clinical tissue samples, they became populated with numerous types of the patient’s own cells. Over time, the patient’s cells transform the HAV into a multi-layered living tissue similar to native blood vessels. The study also showed evidence of ongoing cellular repair of HAV tissues that had been previously injured during cannulation with dialysis needles. These findings may suggest that the recellularized HAV is capable of self-healing.

Heather Prichard, Ph.D., Humacyte’s chief operations officer and former senior vice-president of product development, is the senior author of the report. “As a regenerative medicine product, we’re excited to see evidence of functional tissue recellularization in actual patients, which may have the potential to enhance long term efficacy and safety,” said Dr. Prichard.

Highlights from the published study: 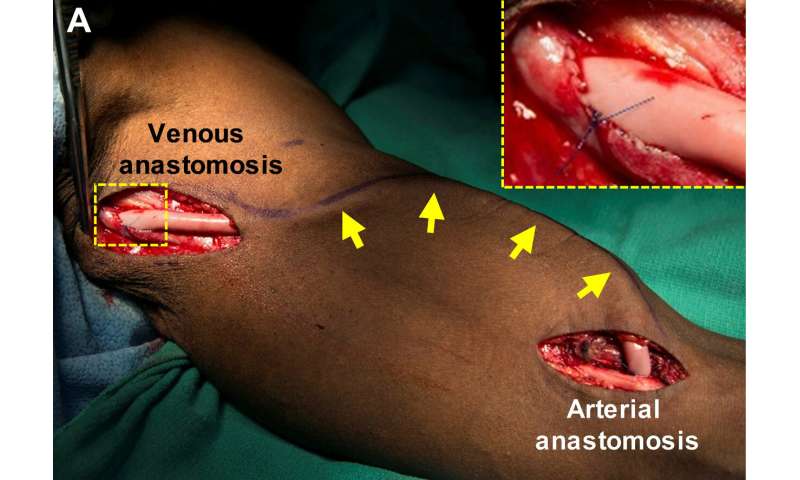