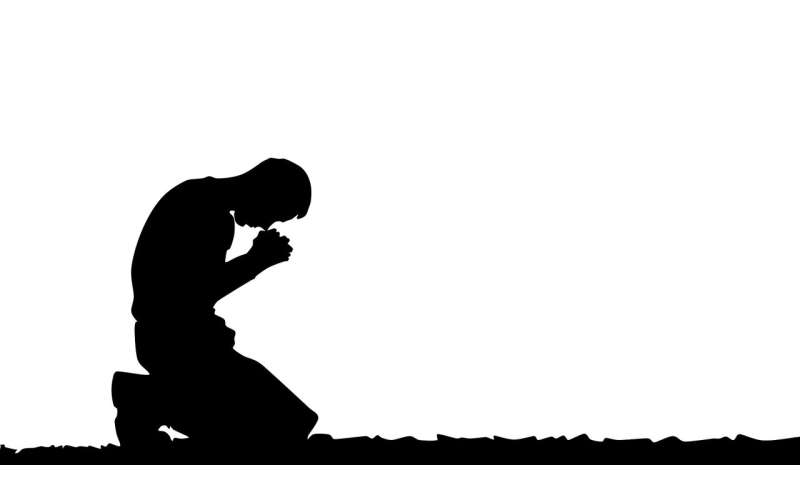 An international team of researchers has found that people have lower levels of activity in brain in areas related to cognitive control and reasoning when they are focusing on sacred values. In their paper published in Royal Society Open Science, the group describes their study involving brain scans of terrorist sympathizers and what they found.

Prior research and anecdotal evidence have shown that once a person develops sacred values regarding a particular topic, it is difficult to get them to change their minds. Prior research has also shown that people who have certain sacred values are often more willing to fight and die for a cause than others. In this new effort, the researchers sought to learn more about what goes on in the minds of people who have expressed a willingness to die for a cause that is based on sacred values—in this case, sympathizers of an Al-Qaeda offshoot called Lashkar-et Taiba.

The researchers note that sometimes, people say and do things that are contrary to what they are truly thinking or feeling. For this reason, they chose to recruit several sympathizers for brain scan testing. They claim that neuroimaging rules out posturing by individuals because brain signals related to brain processing cannot be controlled.

Testing involved asking the volunteers questions while they were undergoing fMRI scanning. The questions concerned their sacred values, such as whether they would be willing to fight and die for these values, and non-sacred values as a comparison.